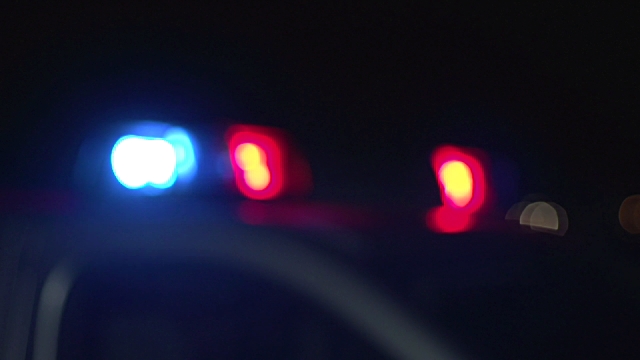 More than a dozen youths of African appearance have gone on what police have described as a “horrendous” crime rampage in Melbourne’s west overnight.

Police released a statement on Friday, detailing a terrifying series of incidents they believe are all linked.

A 17-year-old boy was walking along Argyle Way, Taylors Hills, at 9.30pm on Thursday when a car drove past and stopped.

A male got out of the vehicle and demanded all the victims goods, the victim refused and kept walking.

The teenager was then struck to the back of the legs with what is believed to be a baseball bat.

He again ran, but was chased by the offender.

A second attacker then got out of the car. They pushed the victim to the ground, assaulted him and then dragged him along the ground before fleeing.

In a truly horrific incident, a 59-year-old woman was smacked on the face and forced to sit in the front room of her house while more than a dozen youths ransacked her home.

Another 10 males then entered the home, stealing a number of electrical items and car keys.

“These are really horrendous offences. The community has every right to be outraged.”

Shortly after, a 16-year-old boy walking along the street was approached by males in a car at Cairnlea.

Three to four males knocked the teenager to the ground and started to kick and punch him.

The offenders took his mobile phone and demanded his passcode before driving away.

Just after 12.30am, three males smashed into a home at Delahey.

The four occupants of the house armed themselves, causing the offenders to flee with just a mobile a phone.

About 1.30am police detected a stolen car on St Albans Road that was believed to have been involved in the prior incidents.

A pursuit was initiated.

The vehicle was found a short time later, smashed into a fence and power pole on Edna Street.

The occupants were chased on foot before they disappeared.

They were last seen on Suffolk Road.

Investigators believe all incidents are linked and all offenders are perceived as being of African appearance.

No arrests have been made at this stage and the investigation is ongoing.