Neil Mitchell says a “disgraceful piece of television” during a same-sex marriage debate on the ABC is the sort of biased media coverage that threatens to derail the ‘Yes’ campaign.

During the debate, the alleged moderator, news presenter Joe O’Brien, launched a bizarre attack on the ‘No’ voter for cheering for swimmer Ian Thorpe at the Olympics.

“What right do you have to participate in that joy and take national pride in those achievements, if you now deny him the right to feel like an equal and experience the joy of marriage?” O’Brien asked.

“On this program you get opinion, I don’t apologise for that; you know we’re going to do that, that’s what we do.

“But if you disagree, you’ll also get a hearing.

“By (O’Brien’s) performance he was boosting the ‘No’ vote with the unfairness.

“I support marriage equality, I support the ‘Yes’ vote; I also support both sides putting their case in a respectful way.

“The ABC has also set up a hotline for gay staff who feel threatened by the debate.

“They might need a hotline for supporters for the ‘No’ side after that effort.”

An official complaint has since been lodged. 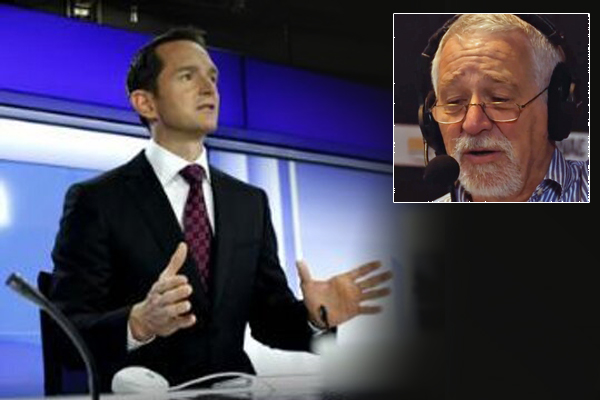