Ward apparently said in a public forum up to 50 per cent of young people were likely to be same-sex-attracted.

“I’d really like to know what research she’s based that on,” said Mr Rogers.

“The figures that I saw reported in the Safe Schools material were between the 5-10%, this a new thing I’ve heard Roz say.”

Neil Mitchell: This must be why she structured the whole Safe Schools things. And if it operates around figures like that, it explains why it’s been such a problem. I just don’t believe it. 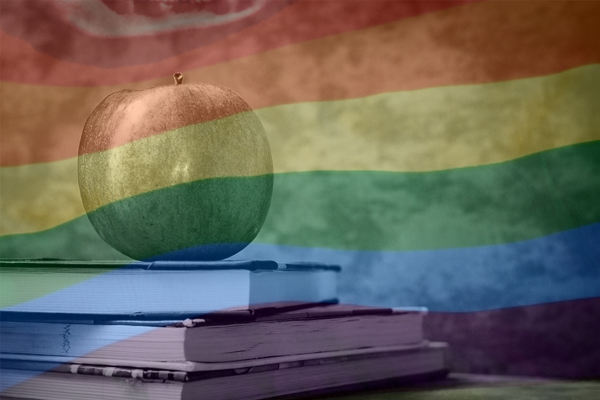