Neil Mitchell says we must get Puneet Puneet back to Victoria

Neil Mitchell says Victoria can’t give up the fight in getting Puneet Puneet extradited back to Australia.

He’s admitted to fleeing the country after killing Dean Hofstee while drunk behind the wheel in Southbank in 2008.

Puneet has repeatedly avoided being sent back to Australia, citing poor health.

“All he’s concerned about is himself,” Neil Mitchell said, labelling him a “coward.”

“He says his life has been ruined, his health is bad, his career is finished – well, tough.

“We’ve got to get this bloke back. We must get justice.” 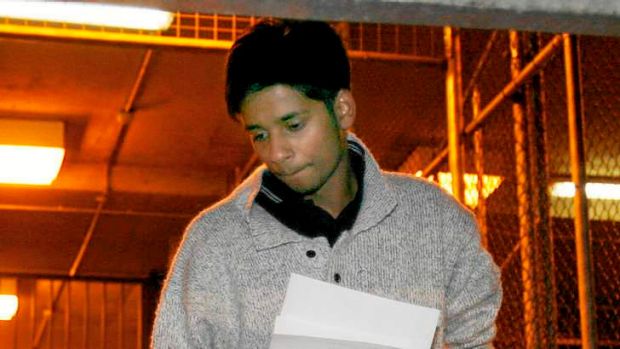