The chairman of the Victorian Adult Parole Board has labelled the Prime Minister “reckless” and revealed what appears to be a major communication breakdown in dealing with people on terror watch lists.

Neil Mitchell: Do you get information on people being on watch lists?

His Honour: No. Can I assure you that we were not told anything along those lines, either at the time of making the order … nor subsequently.

Neil Mitchell: Should this information be shared with parole boards?

His Honour: Of course it should be.

Click PLAY above to hear the full, and potentially ground-breaking interview 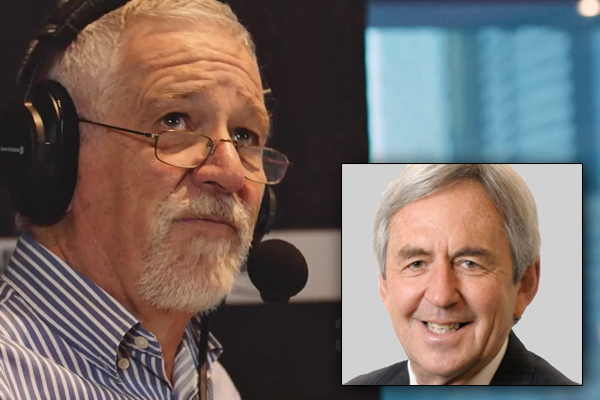