‘Like a war zone’: Roofs blown off homes as Victoria lashed by three hours of wild weather

In the Geelong suburbs of Waurn Ponds and Mount Duneed up to 100 properties have been damaged.

The damage at thirty homes as been deemed serious, while four homes are uninhabitable.

The SES received more than 200 calls for assistance as wild weather lashed parts of the state overnight. 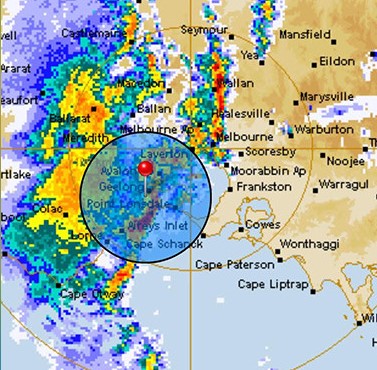 Mount Duneed and Waurn Ponds (pinpointed above) were the worst-hit areas with two dozen calls for help from Ironbark Street alone. 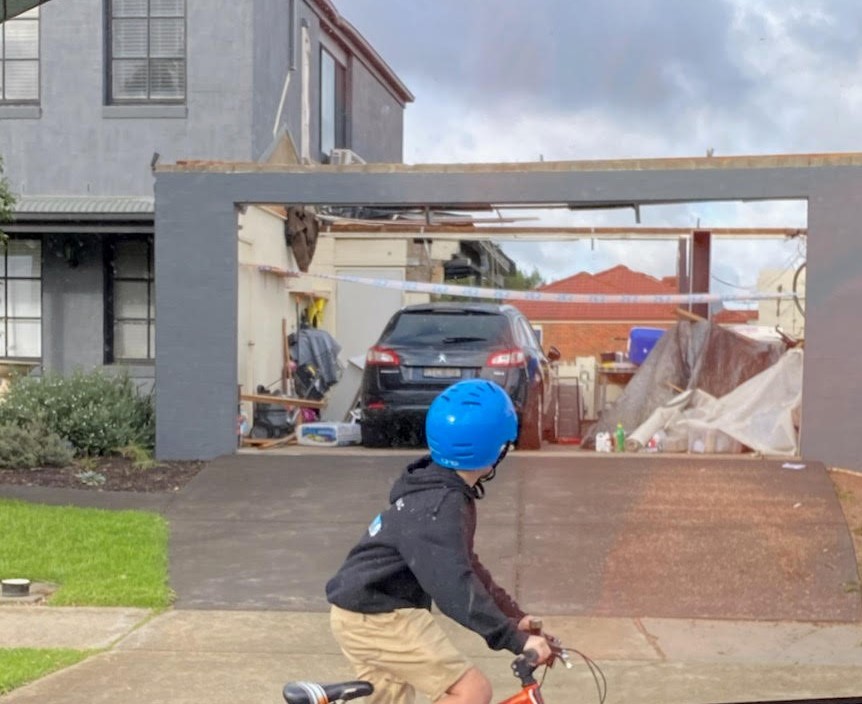 “It’s like a movie set around our suburb today. It’s just carnage everywhere!

“I’ve lived here for 20 years, I’ve never seen anything like this.

“It has just come through on one straight line and just wiped out roofs on houses.”

Press PLAY below to see what Ken had to say about the wild weather. 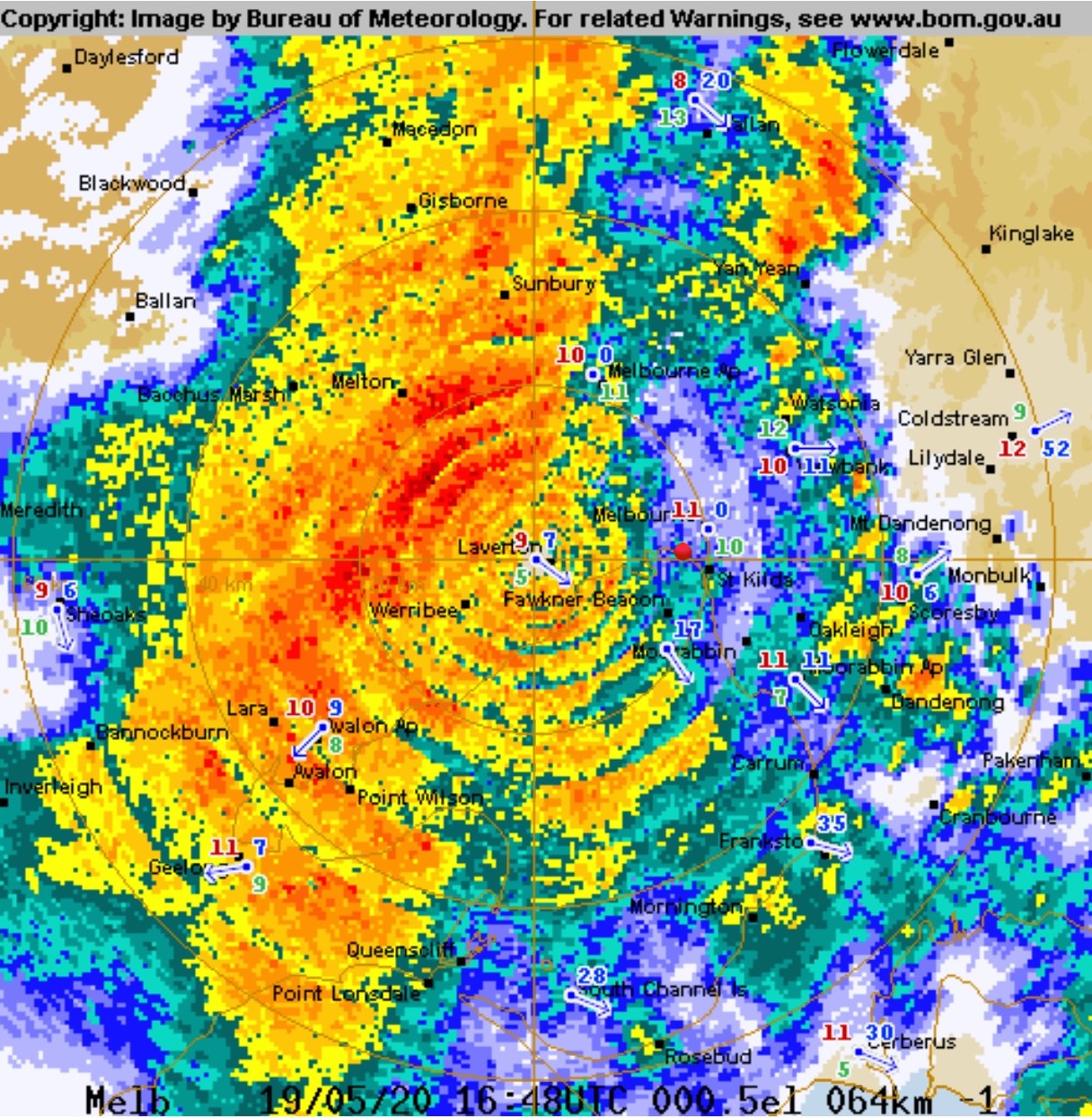 Image (above): Bureau of Meterology

Among them was a driver attempting to drive through floodwater at Dudley Street in Docklands about 3.30am.

#BREAKING – We are told that a fire station in the inner west was flooded overnight AND a house in the northern suburbs was struck by lightning which started a fire in the roof. We’re chasing more detail.

Meanwhile, another motorist had to be rescued after becoming stranded in water under the Monash Freeway underpass in Narre Warren.

It starts a long stretch of rainy days for Melbourne, with rain forecast every day over the next week, including up to another 20mm tonight. 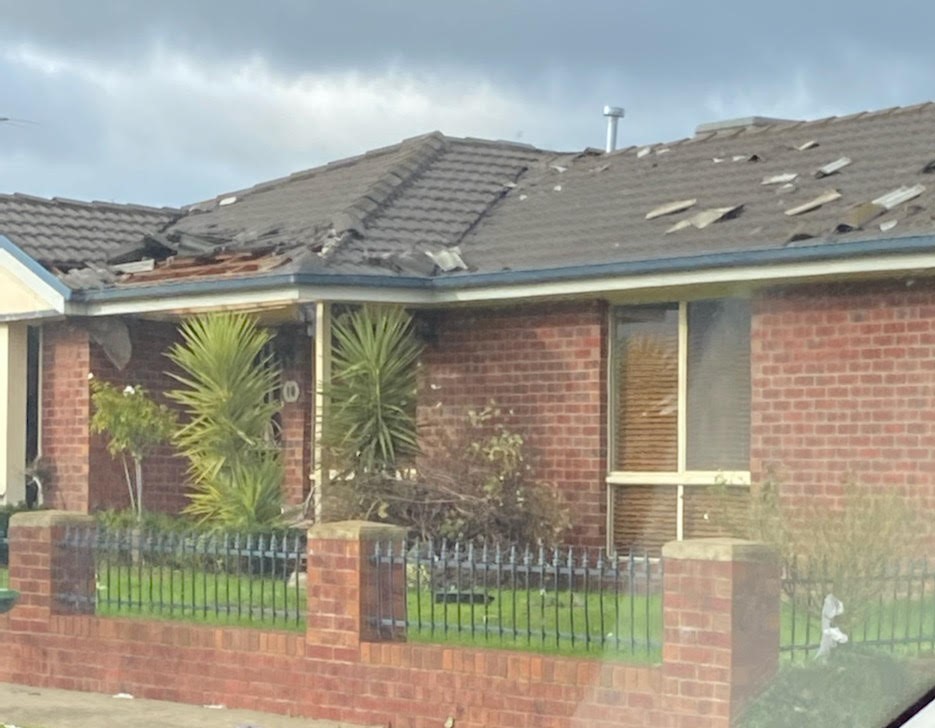 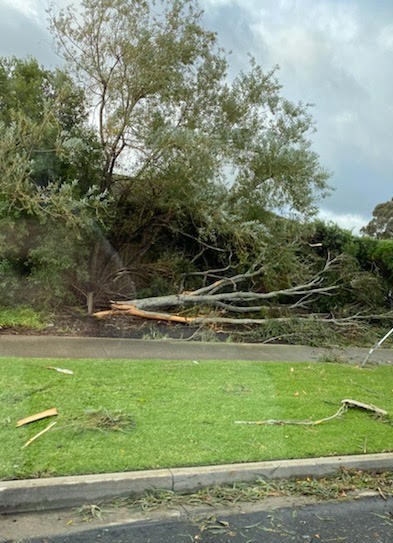 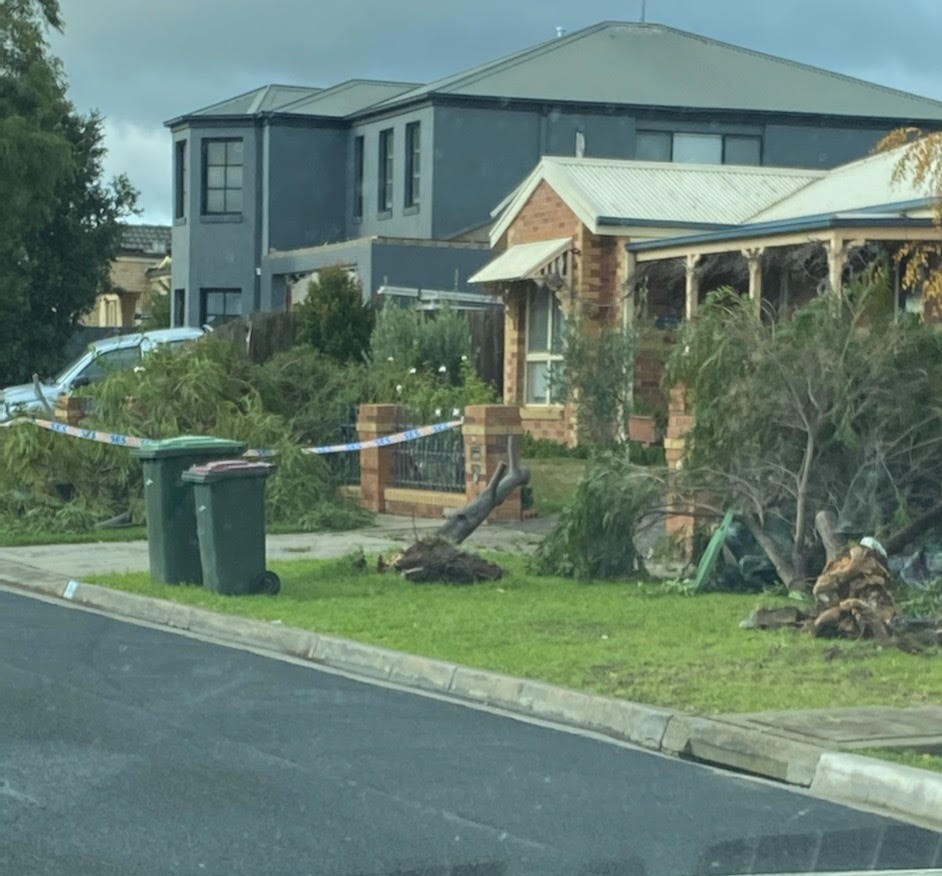 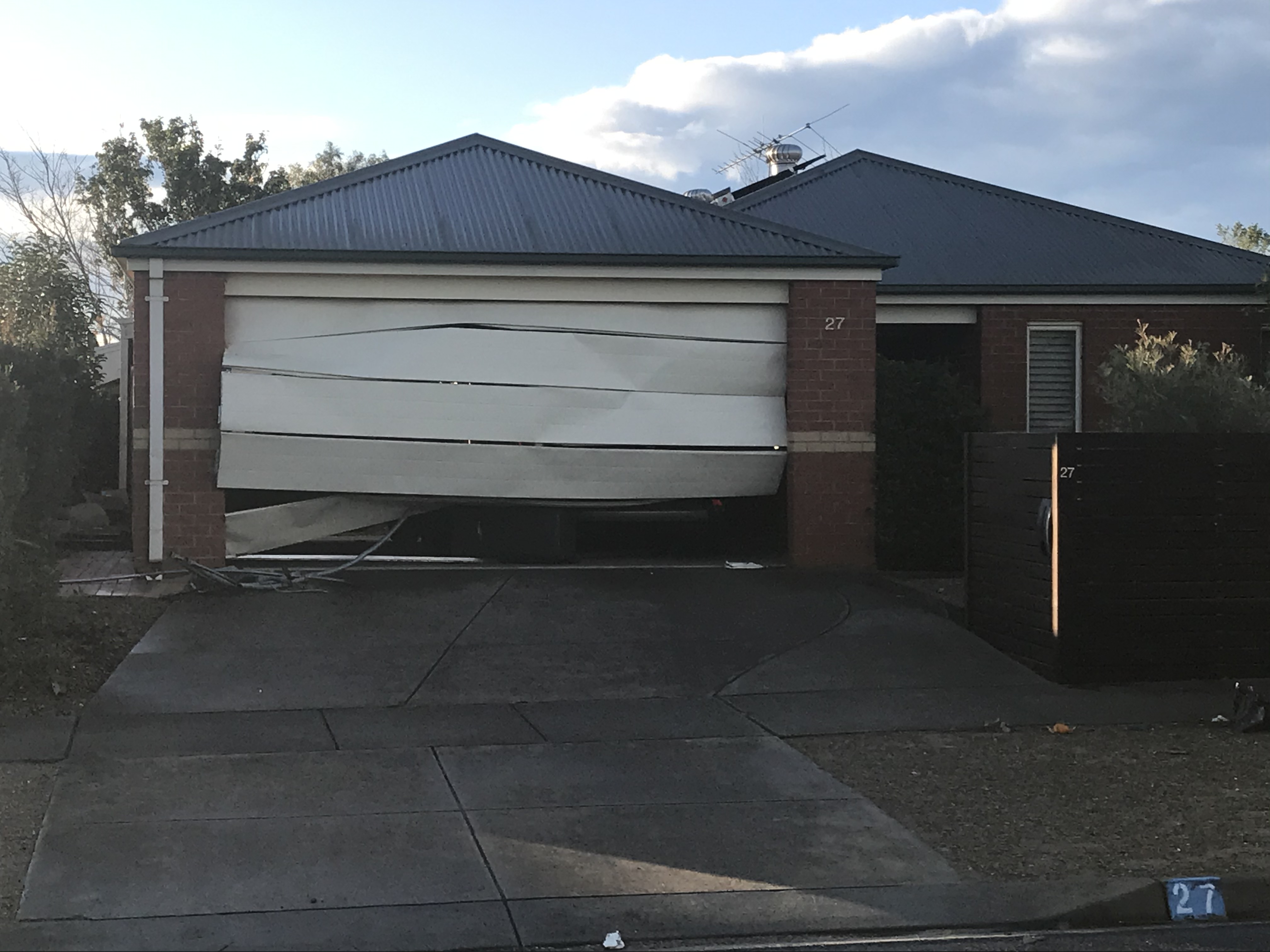 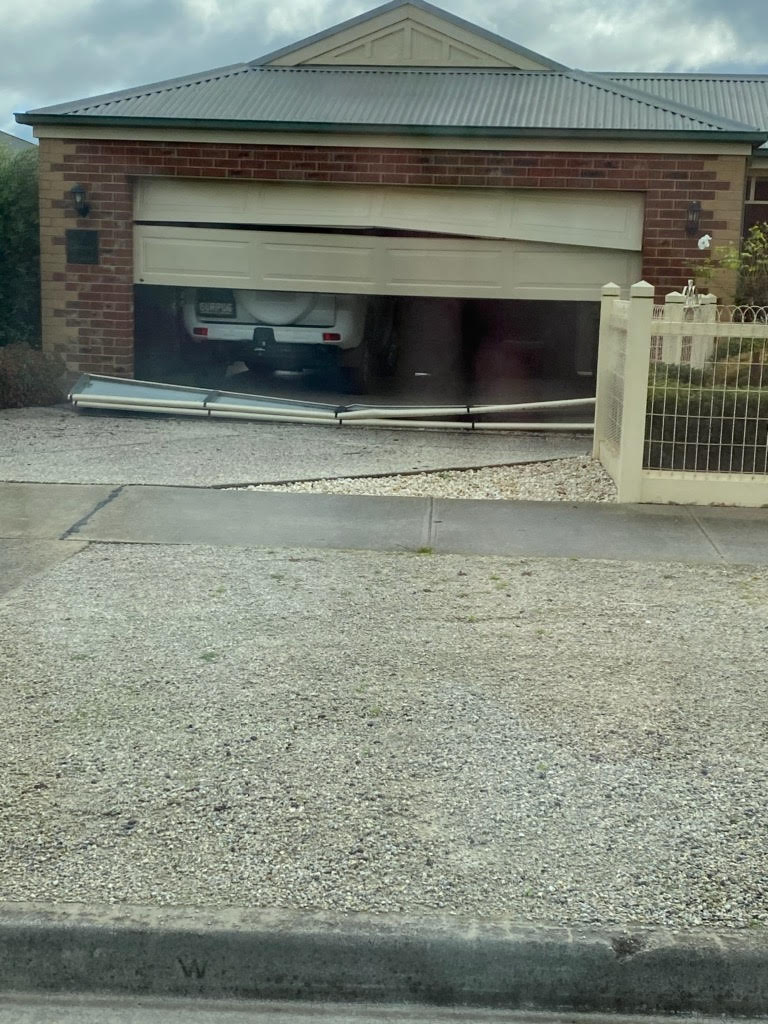