Images have been released of a man wanted over the theft of designer bags worth an estimated $200,000 in Melbourne’s CBD.

Police allege a swipe card was used to gain access to a privately-owned apartment on Little Collins Street about 4pm on July 14.

Some of the bags were left on the ground as the suspect fled in a taxi.

Footage released of a man wanted over the theft of $200k worth of handbags from a Melbourne apartment on July 14. @victoriapolice say the man dropped some of the bags while fleeing. @3AW693 pic.twitter.com/ouVrUtaF4Y

Investigators have released CCTV and images of a man they believe may be able to assist with their enquiries. 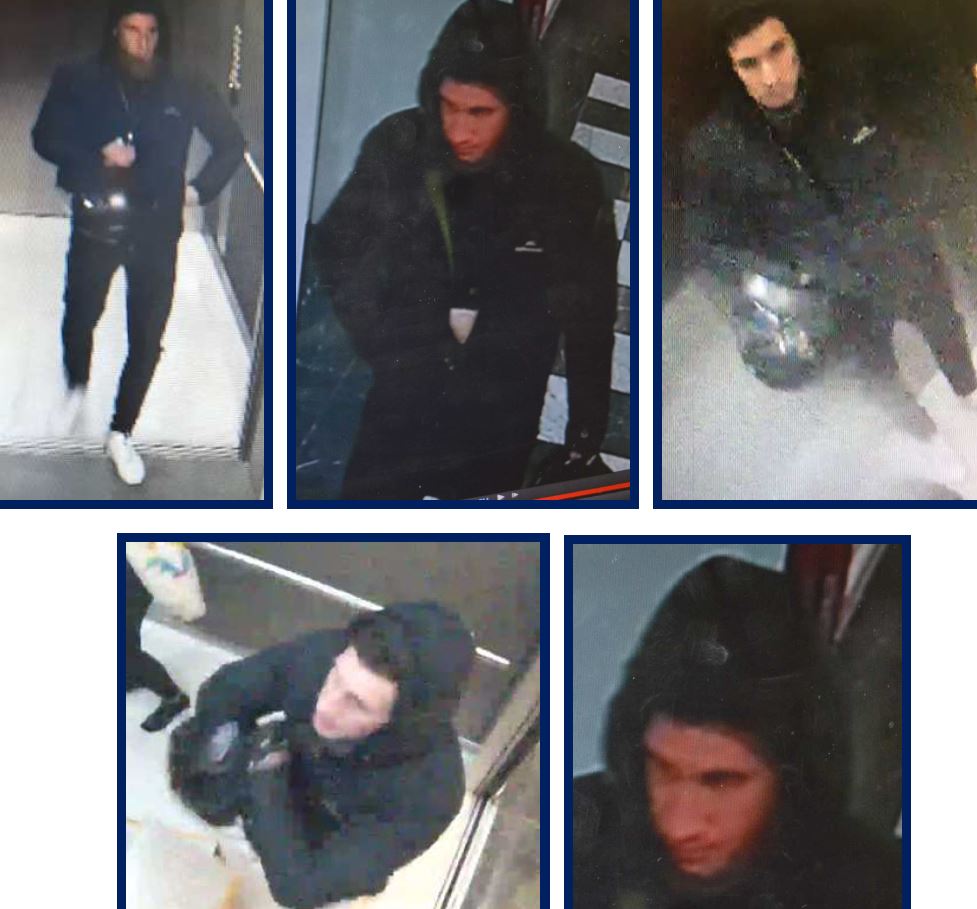 Anyone with information or who may recognise the two men are urged to contact Crime Stoppers on 1800 333 000 or submit a confidential report online at www.crimestoppersvic.com.au