The SES was inundated with more than 2000 calls for help as thunderstorms and soaking hit he state for a second consecutive day yesterday and overnight.

A mammoth 90mm of rainfall was recorded in Stratford, north of Sale, and 44mm fell in the CBD.

There was even larger totals in surrounding suburbs, including 73.2mm at Ferny Creek.

Flooding caused chaos for commuters, forcing the closure of the Princes Highway, east-bound at Pakenham.

Trains were also suspended on the Sandringham line, between Elsternwick and Sandringham, due to flash flooding.

Many residential streets in Pakenham were inundated with water (above image).

Unfortunately the rain won’t halt the danger in fire-stricken areas for long.

Fire affected areas of the state received between 20 to 50 millimetres of rain in the past 24 hours, but Kevin Parkyn from the weather bureau says fire conditions will worsen on Wednesday.

“It’s hard to imagine given the rain, but it looks like due to hot windy weather we’ll see the fire danger escalate into severe to extreme range again in parts of the state.

“What’s driving that is the wind: The bureau might need to issue a warning for damaging wind gusts.” 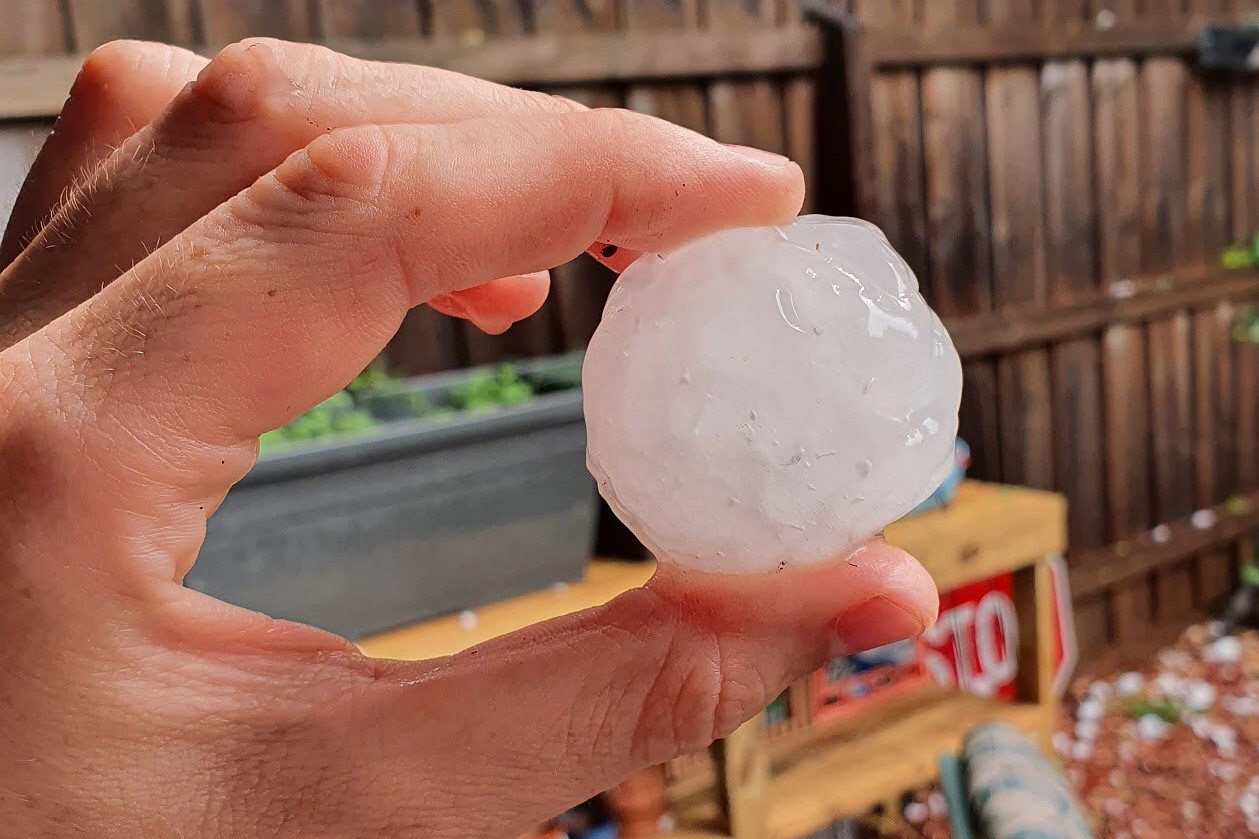