Several cars have had their tyres slashed at Port Melbourne overnight.

Ralph said 30 to 40 cars, mostly 4WDs and luxury cars, had been targeted.

“And they’re just the ones I know of,” Ralph said.

Victoria Police confirmed four cars have been reported as damaged to police, however more cars in the area may have been affected.

Anyone who witnessed the incident, or who may have CCTV footage of the vandalism, is urged to contact CrimeStoppers on 1800 333 000 or submit a confidential report online. 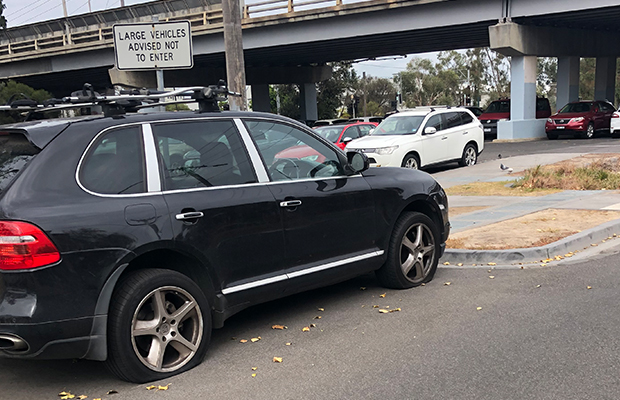