Caulfield racecourse is set to undergo a $300 million makeover.

Among the changes include: 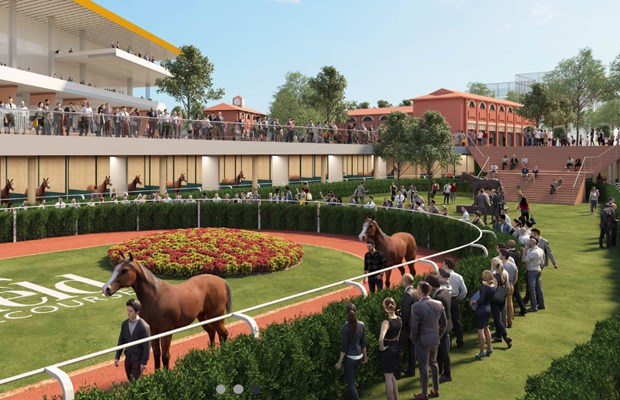 If approved, the first stage could start as early as late 2019.

The Melbourne Racing Club is preparing to officially unveil its vision to create “a world-class racing and entertainment venue” and give an update on Sandown racecourse.

Training will stop at Caulfield in November 2023 so 18 hectares in the in-field can be redeveloped for public use.

But the MRC has told the Herald Sun, it has no plans to develop Sandown into a training centre and racing activities are set to stay.

The VRC opened a new members’ stand at Flemington last year and Moonee Valley Racing Club is embarking on a radical $2 billion project, which includes reorienting the racetrack so racegoers can face the city.