3AW at the Good Friday Appeal: Give that they may grow

3AW is proud to once again support the Royal Children’s Hospital and Good Friday Appeal.

We’re broadcasting live from the hospital, Etihad Stadium and the Melbourne Convention and Exhibition Centre until that final tally number comes in.

8.30AM: Neil Mitchell live from the Royal Children’s Hospital

We’re rattling and raring to go! And there’s already $83,000 in the can. Keep it up everyone @goodfridayappeal 🤗 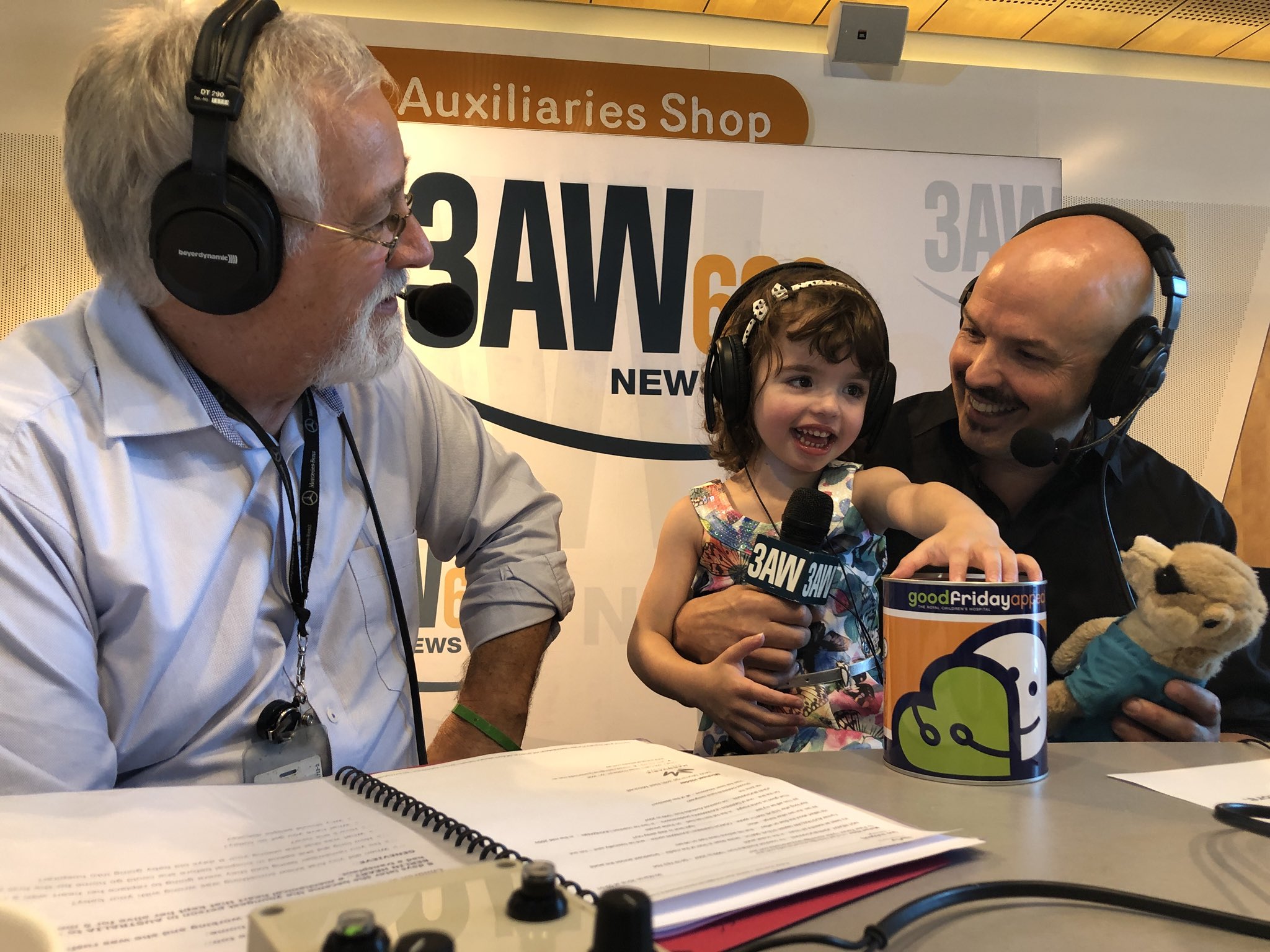 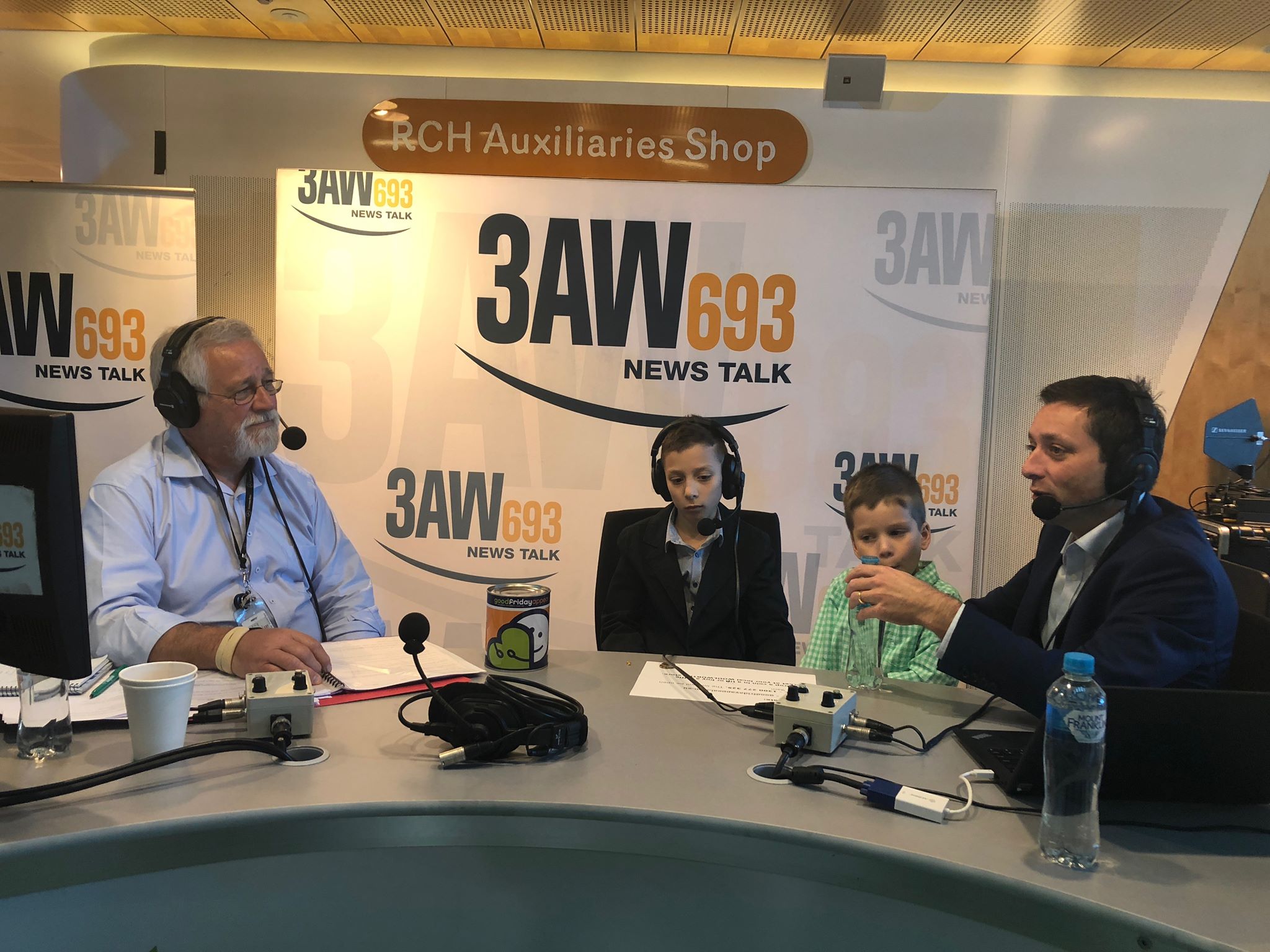 Opposition Leader Matthew Guy and his sons with Neil Mitchell 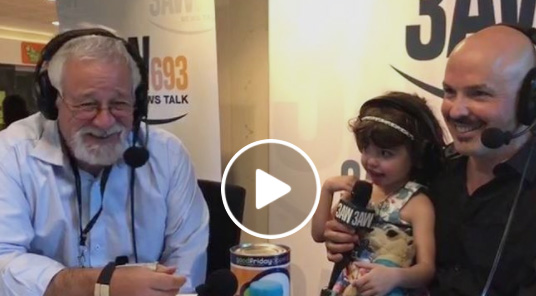 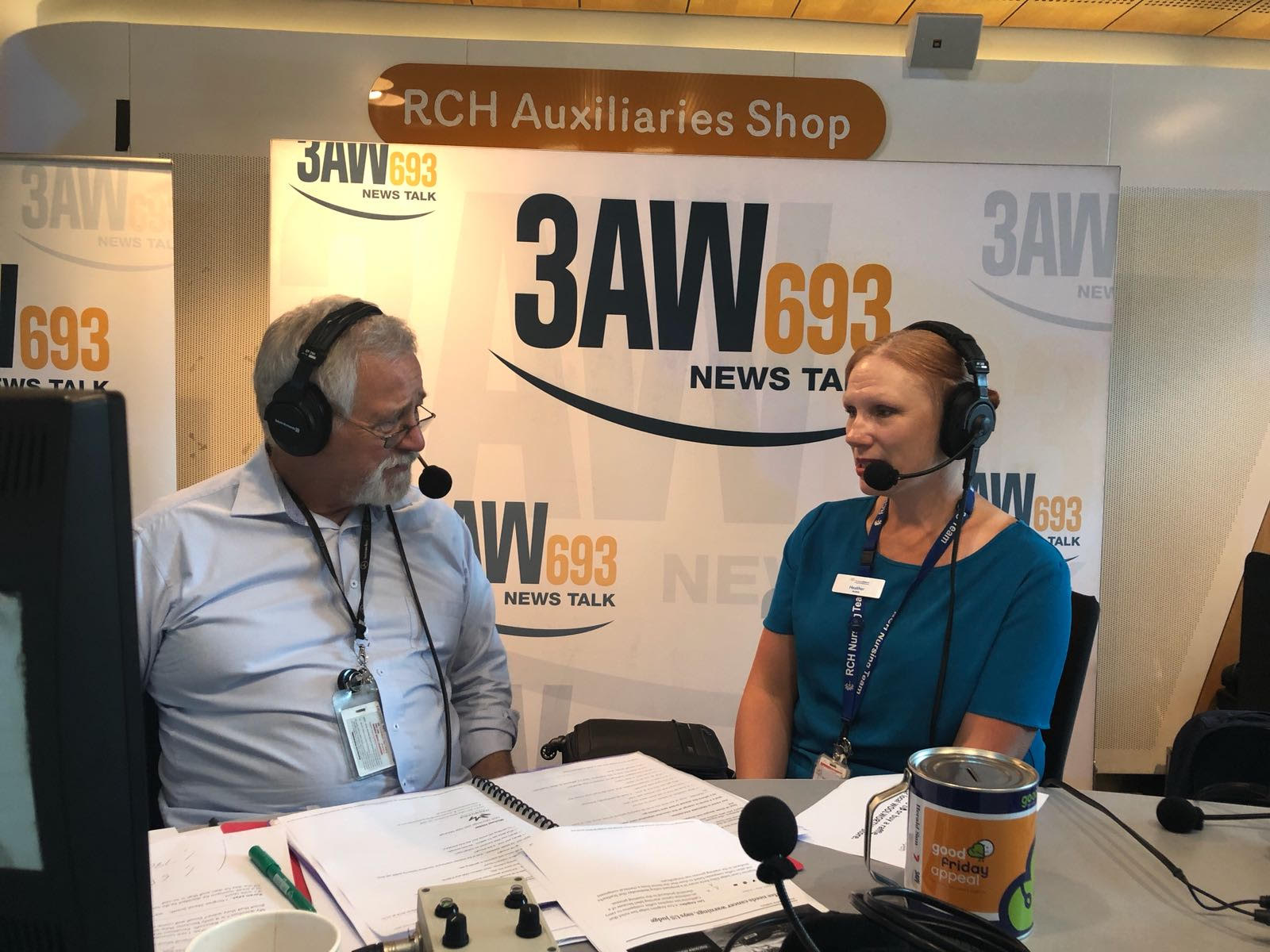 Heather’s one of the heroes. She’s a head nurse on the newborn intensive care unit — “I come to work with great pride every day.” 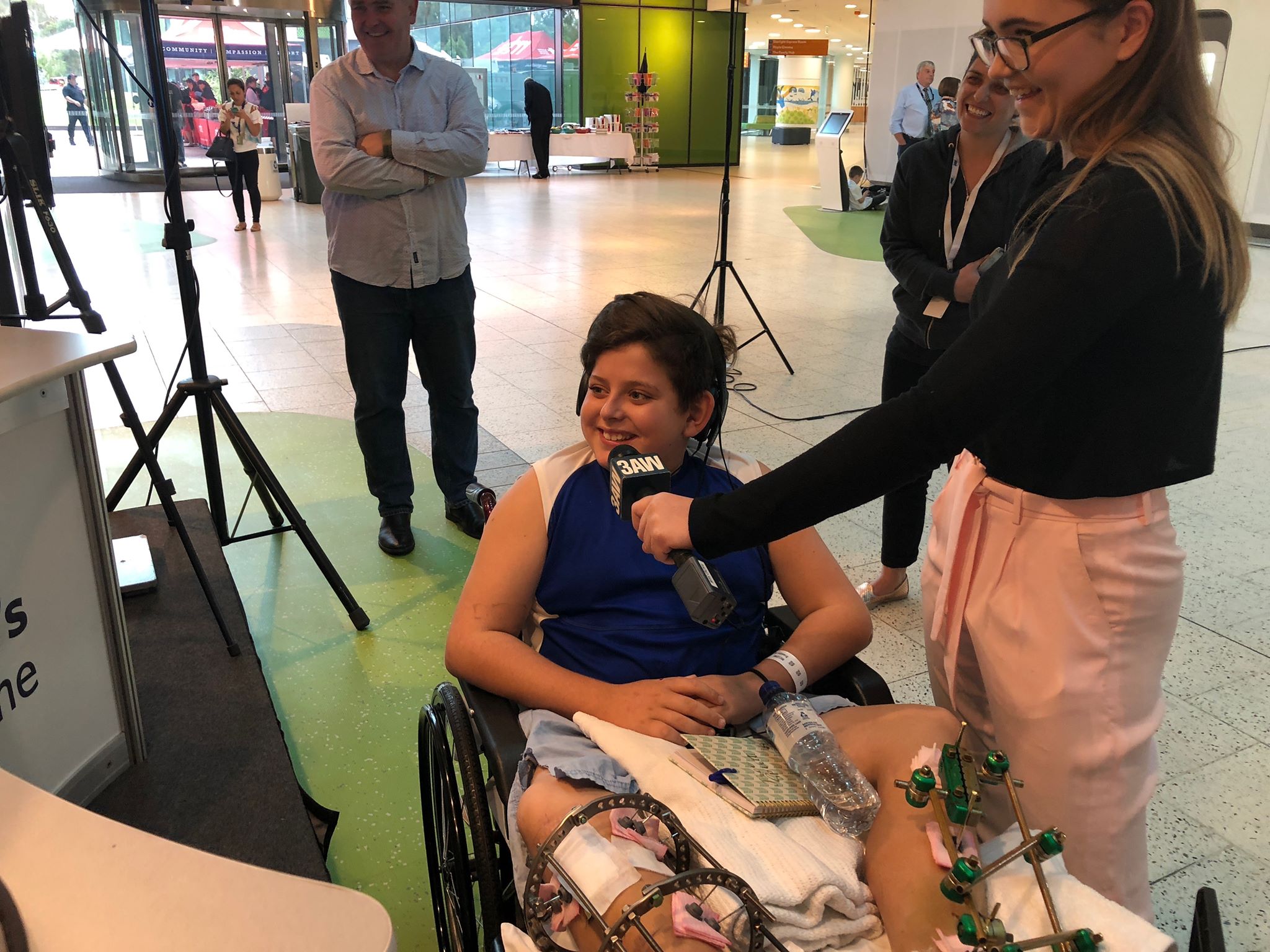 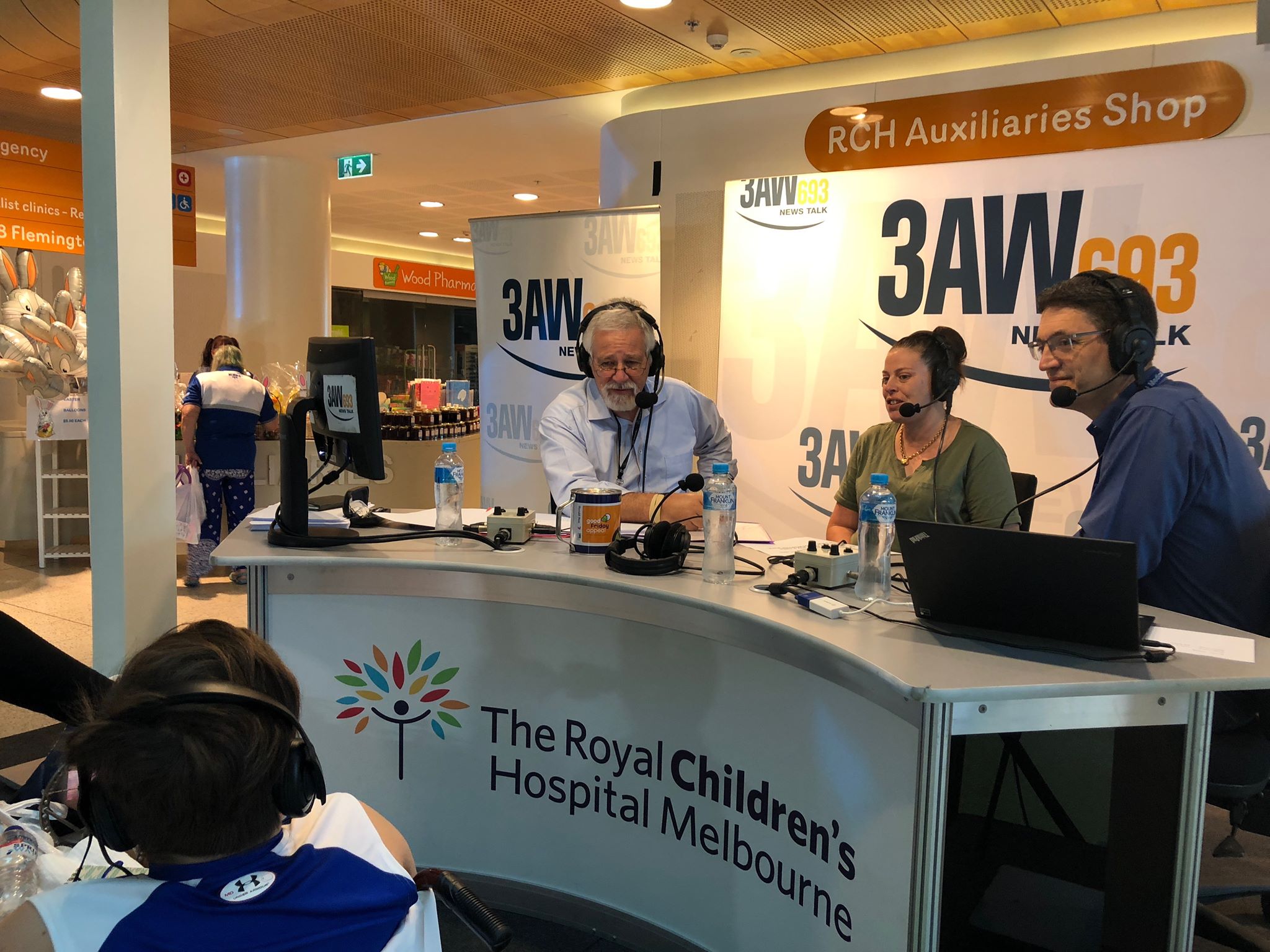 Proud parents show off their miracle with Neil Mitchell. 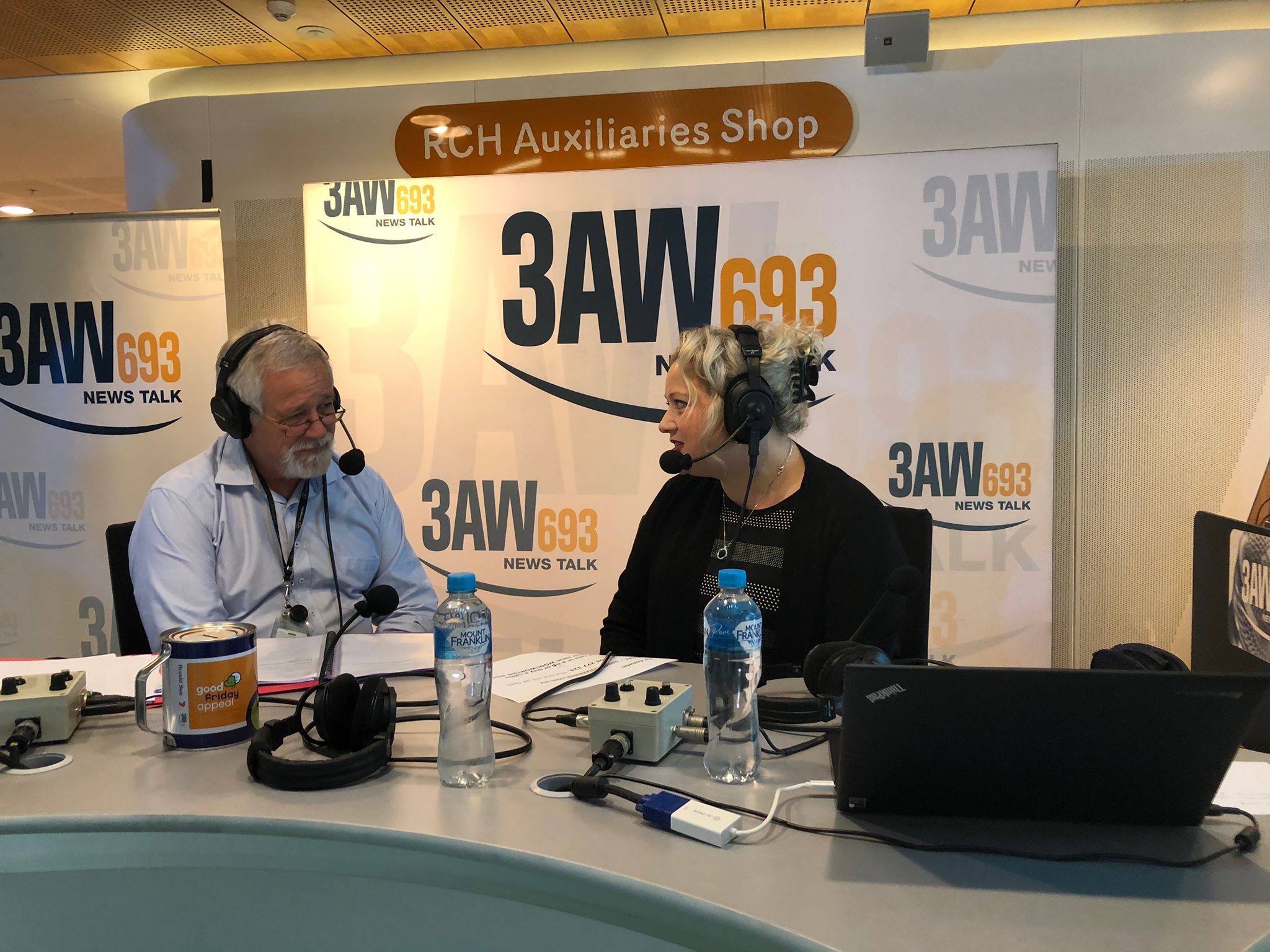 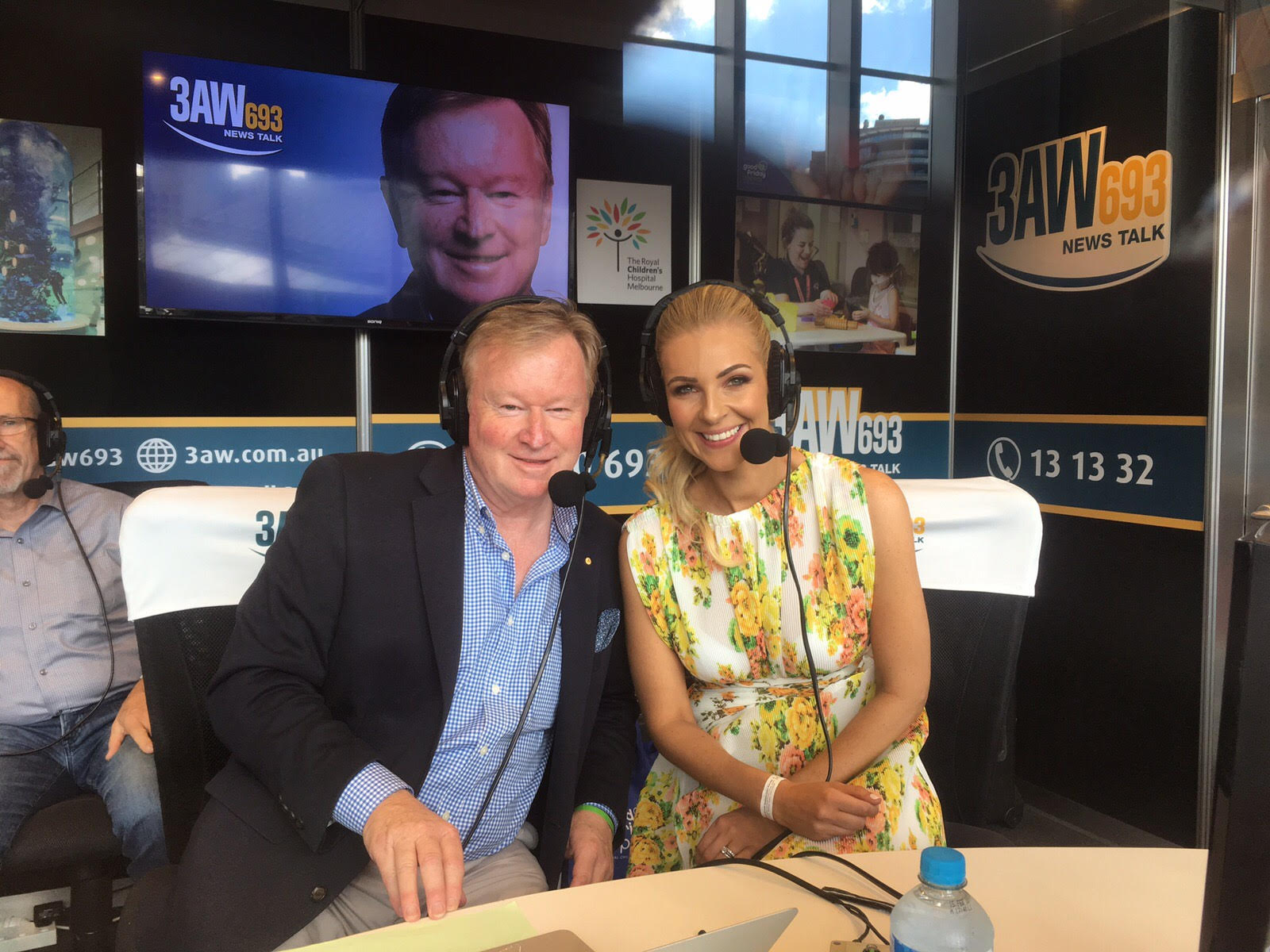 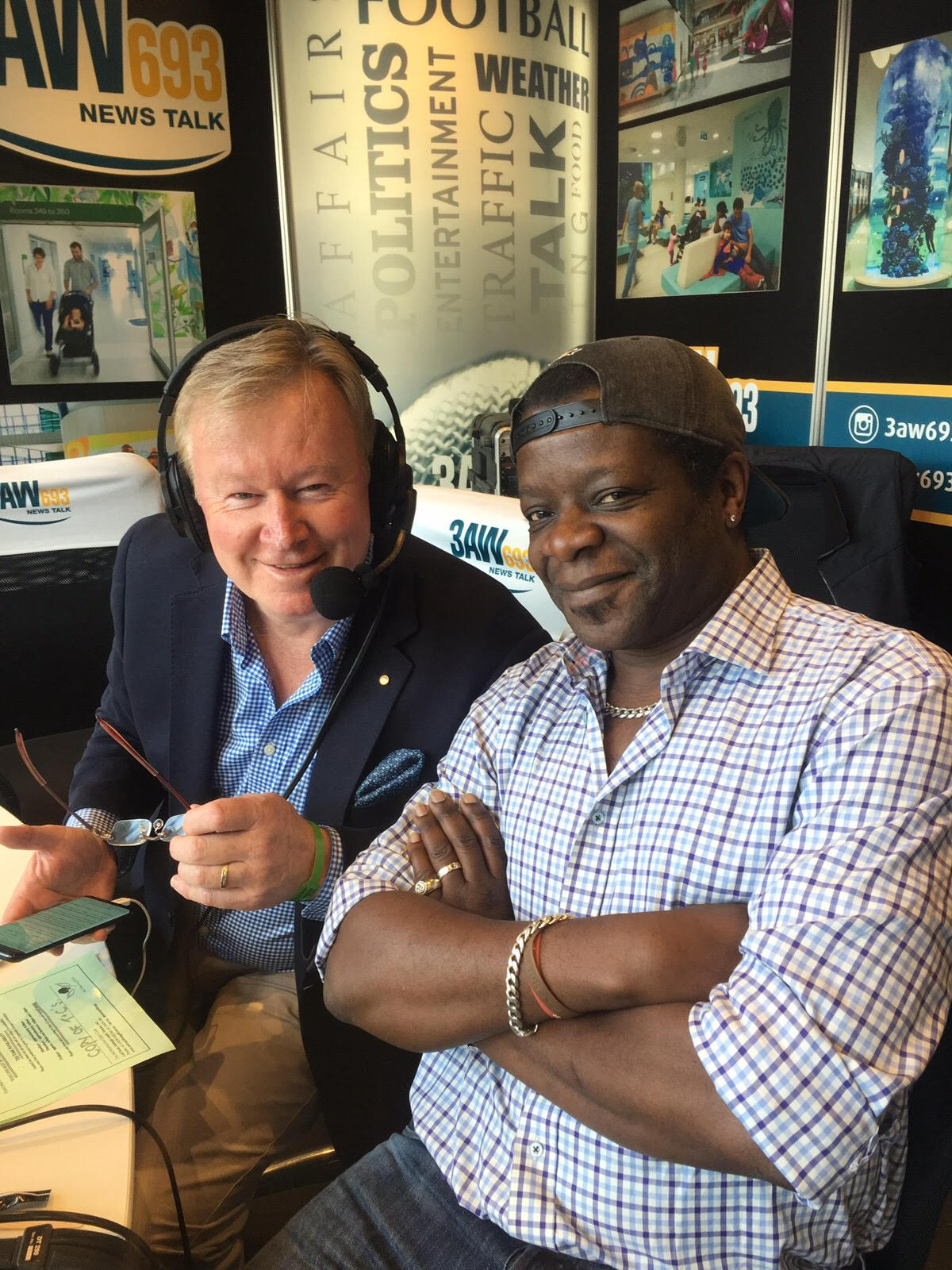 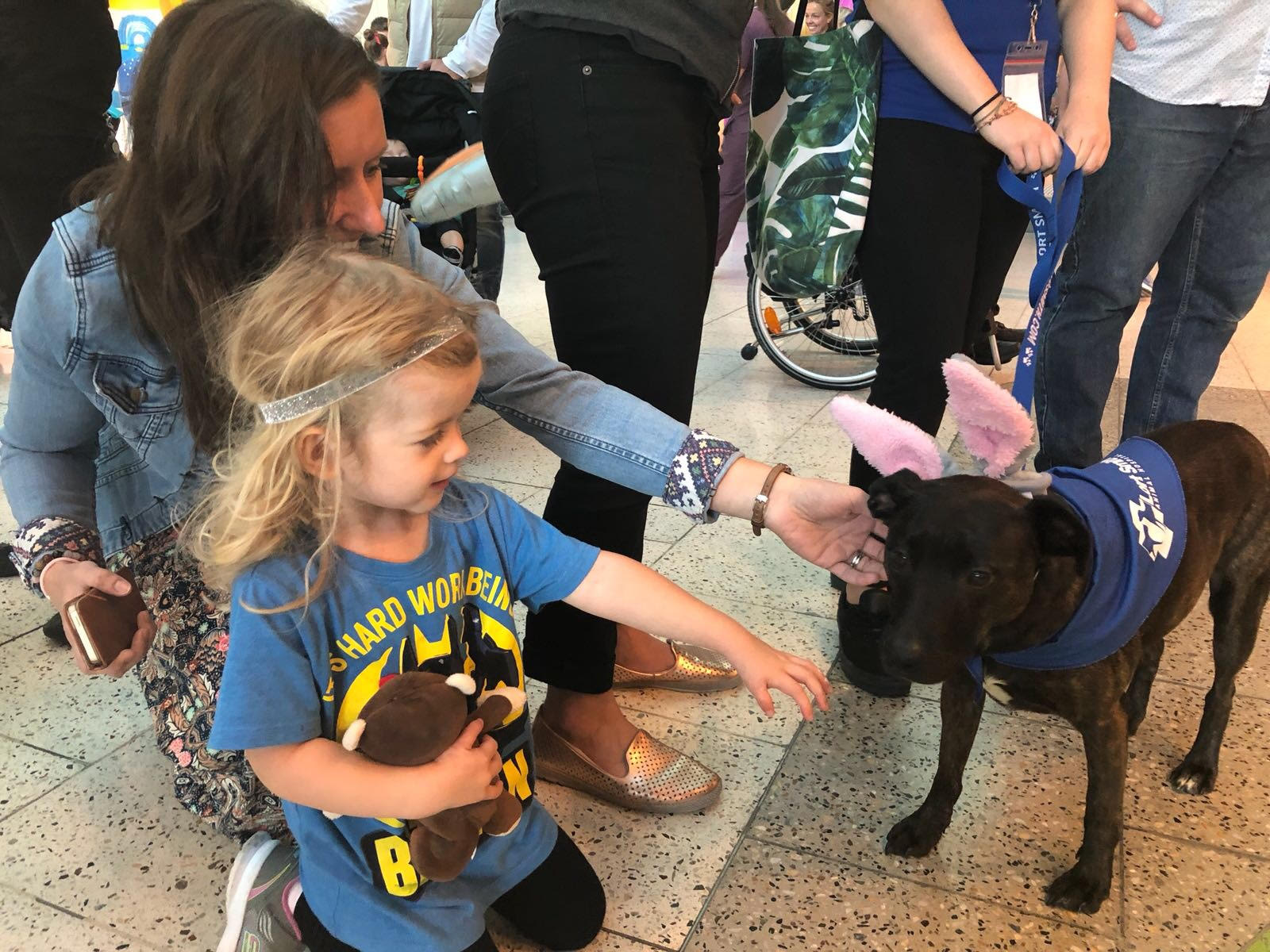 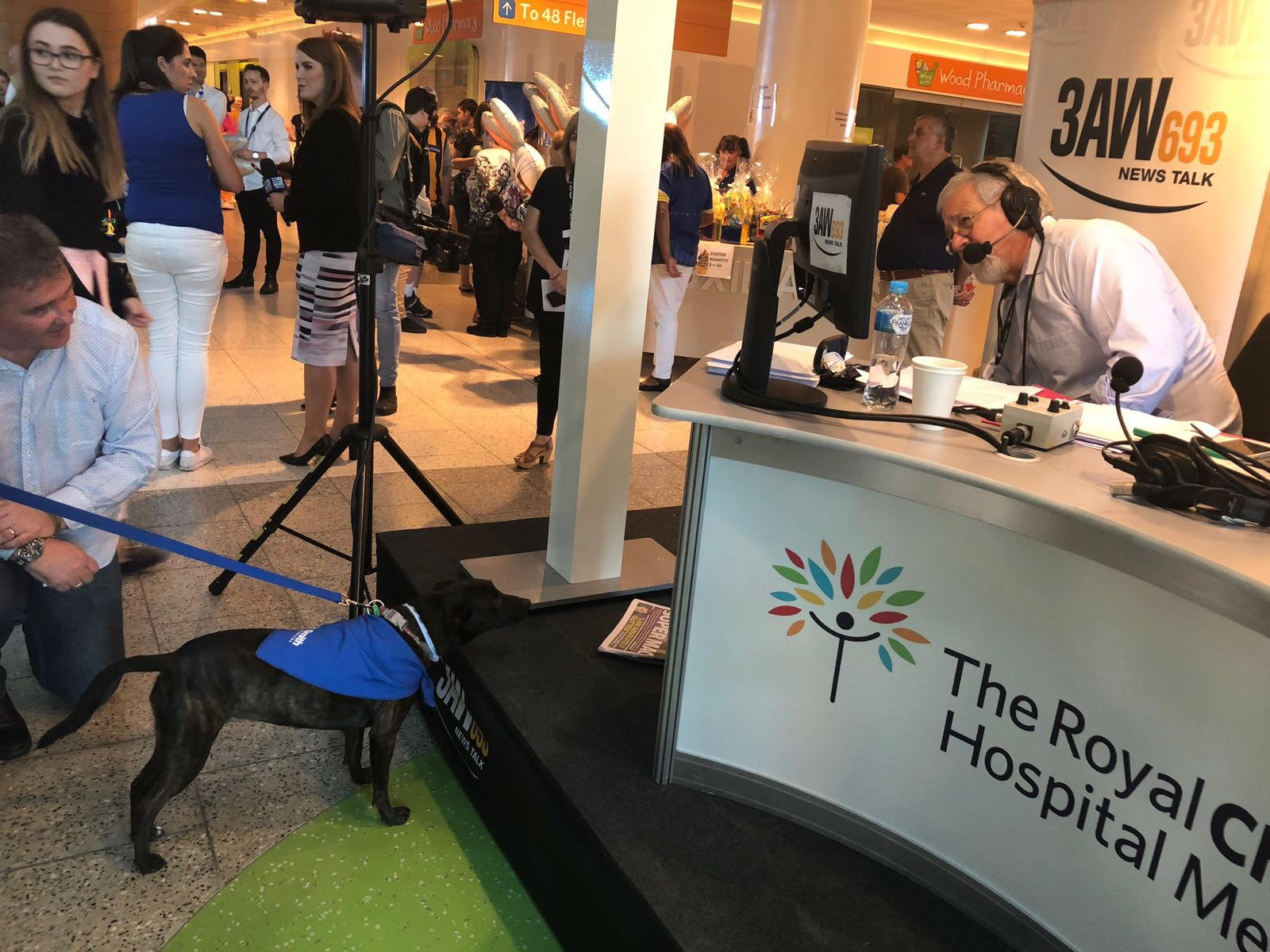 Want to distract Neil Mitchell? Put a dog in front of him. 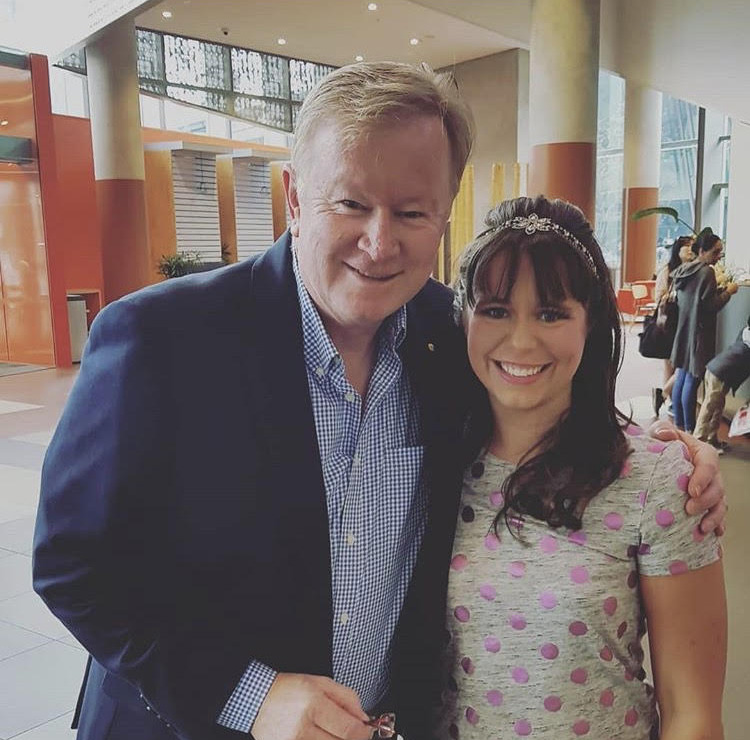 Arielle has taken over the airways!

Heather’s one of the heroes.

She’s a head nurse on the newborn intensive care unit — “I come to work with great pride every day.”

We’re closing in on $2m, which is a great start but a long way to go to the target https://t.co/EK5cOKoton! pic.twitter.com/DemR7saqua

Mia the therapy dog from @lortsmith bringing lots of smiles to little faces at @rchmelbourne today. Including Neil’s! @goodfridayappeal 🐶