3AW Mornings is spending the day with Fawkner Highway Patrol, catching drivers flouting the law in clear view of a marked police car.

Producer Sam Lowcock told Neil she is shocked by the amount of speeding she witnessed while using the speed gun.

“Neil, people are constantly breaking the law on the roads, that’s what I’ve learned,” she said.

Sam told Neil they attempted to pull over a car, but it ignored police three times, and when they finally spoke to the driver, there was further confusion.

“Finally, he pulled over and it got even more confusing because neither the driver or his passenger spoke English,” Sam said.

The driver had to call his daughter and have her speak with the Constable. 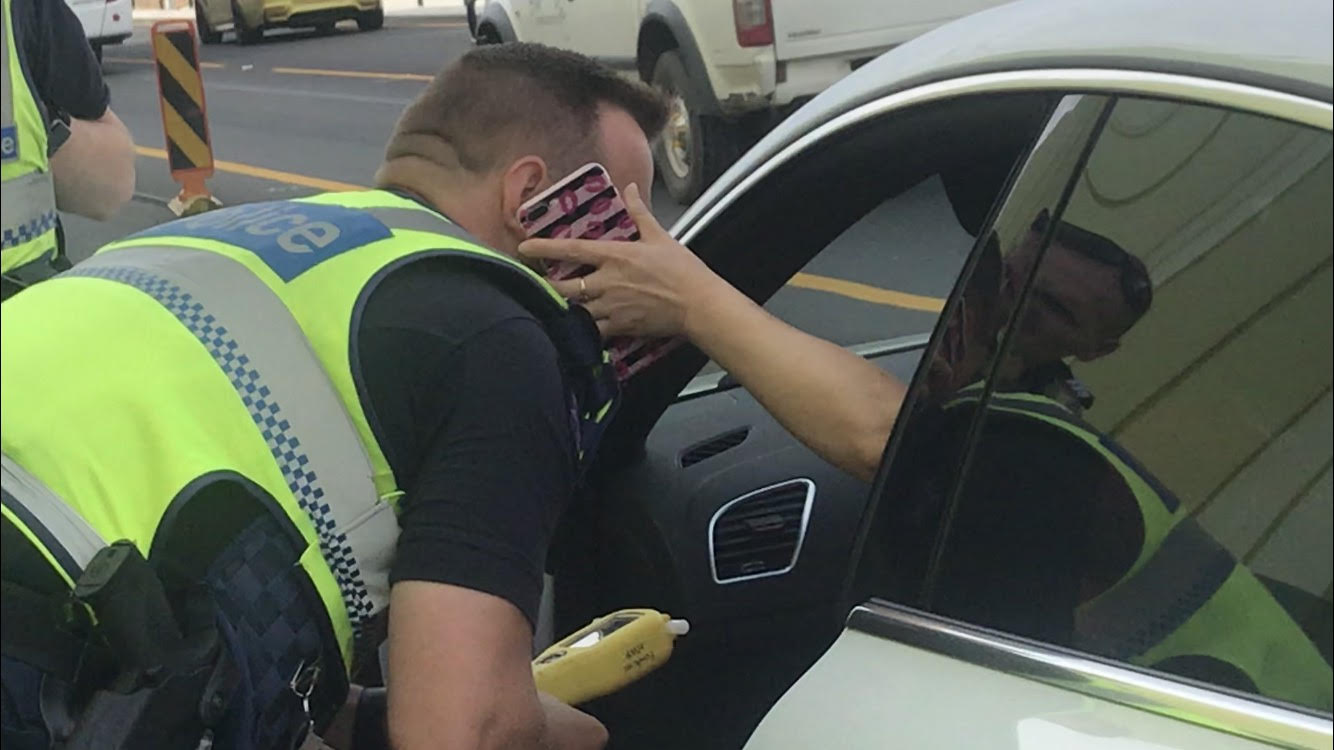 First Constable Stolzenberg on the phone with the unregistered relative because the driver and passenger couldn’t speak English. 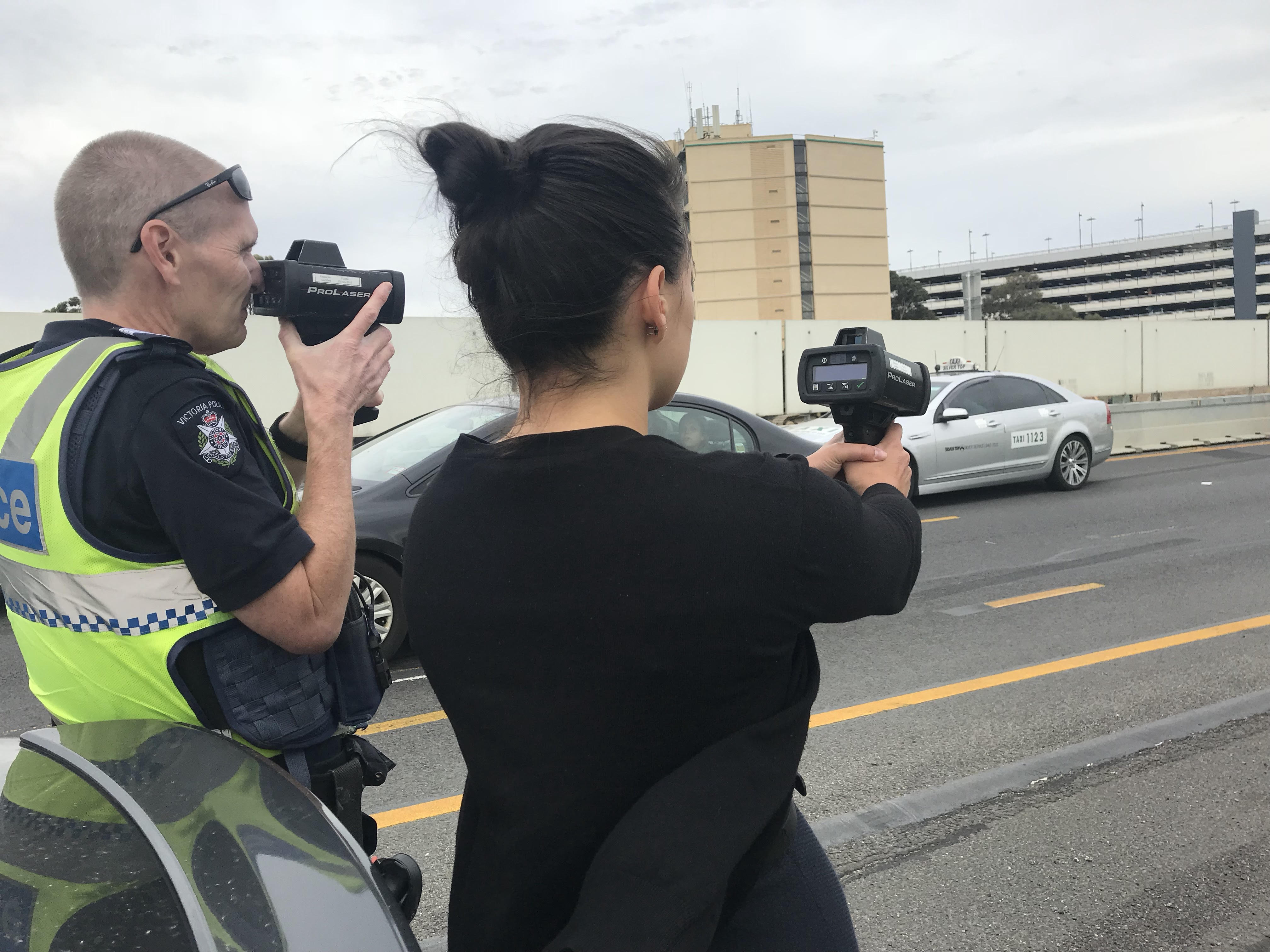 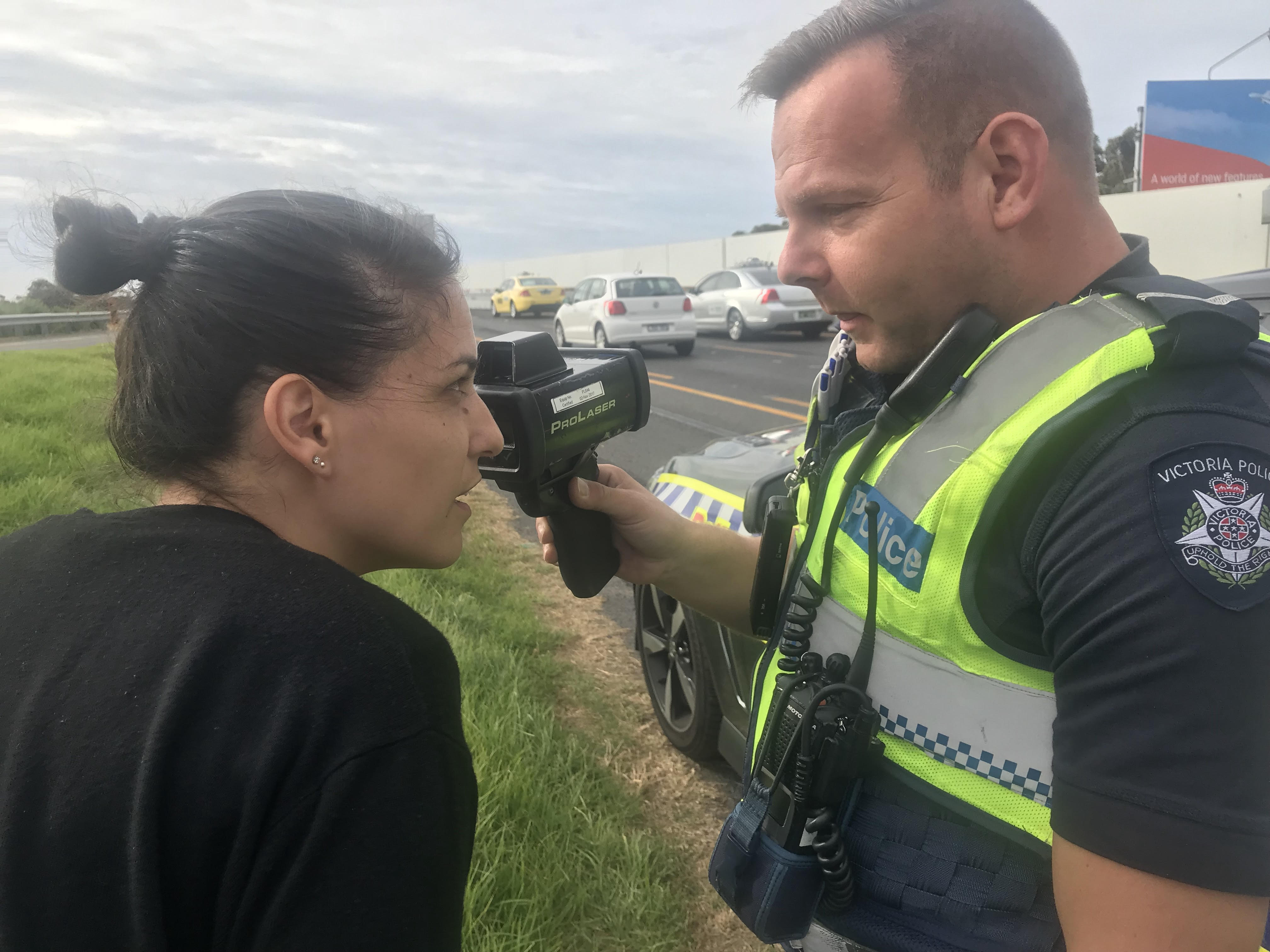 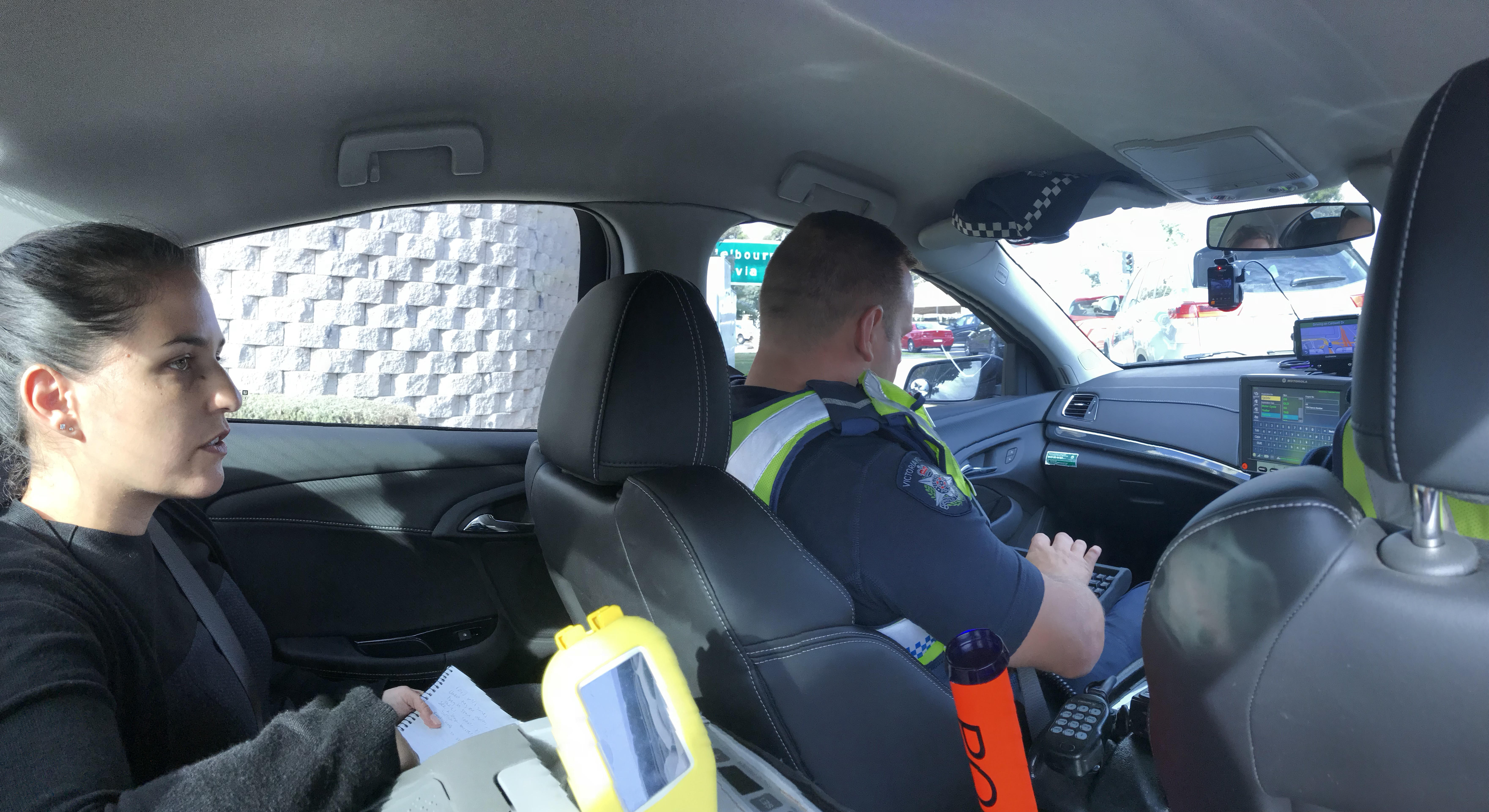