A pair of window repairers working on a 10 storey South Melbourne building have allegedly had their abseiling ropes cut in a nasty attack.

Karen told 3AW’s Tom Elliott her son and his work colleague were re-corking windows on a residential building when the incident happened.

“All the units had been warned there were guys doing work on the windows,” she said.

“My son looked over just before they jumped and a couple that they had seen standing on the balcony had cut their ropes!”

Thankfully, the abseilers noticed the vicious action before they jumped.

“They would’ve been quadriplegics!,” Karen said.

Press PLAY below for Karen’s call. 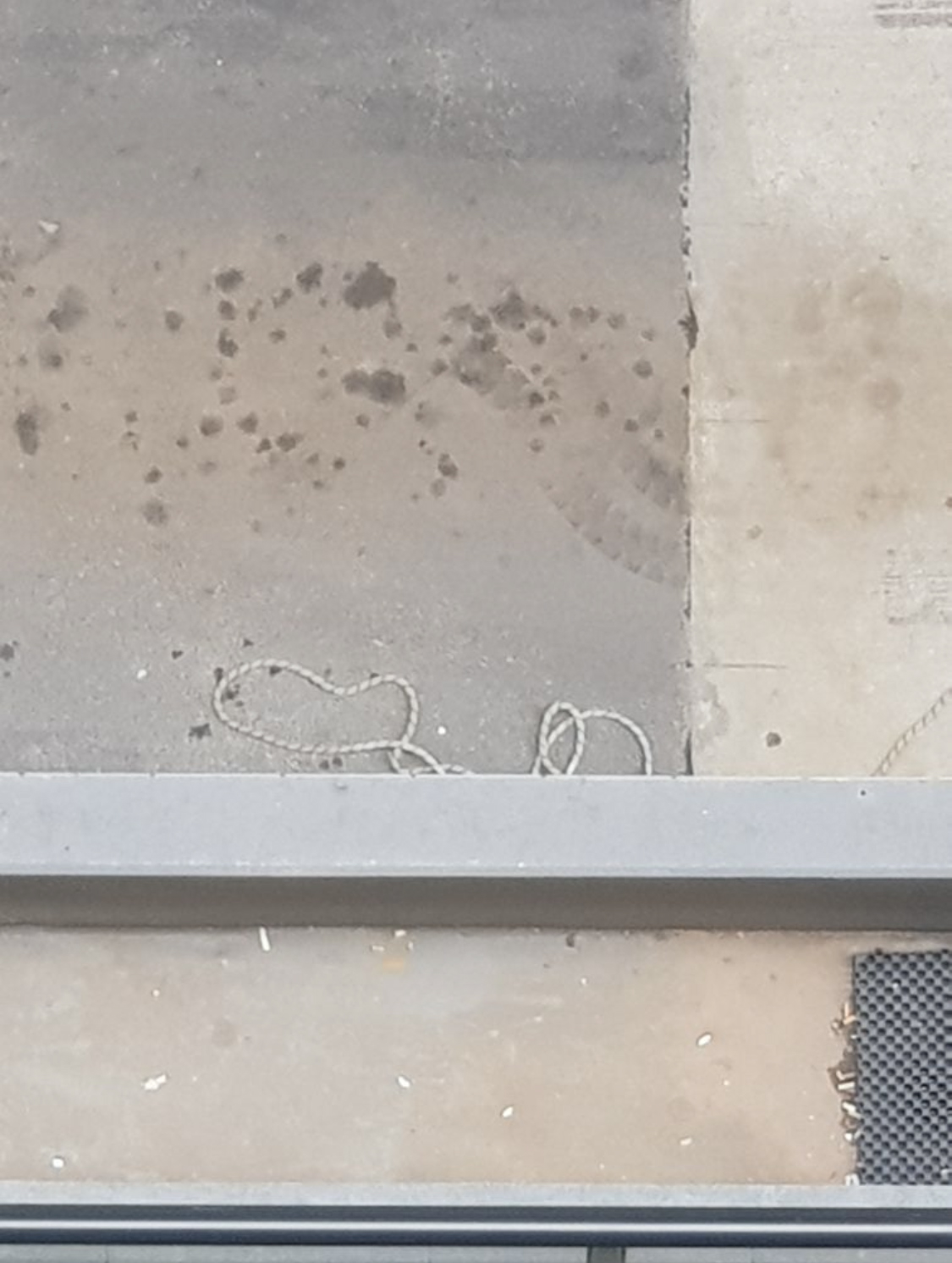