An AFL premiership player has allegedly been involved in an alcohol-fueled crash in Middle Park.

Emergency services were called to a crash scene in Wright Street last night.

The driver of the Toyota SUV, which had hit several parked cars, had already left the scene when emergency services arrived at the scene.

(Pictured above: One of the cars damaged by the Toyota SUV)

Official AFL training gear was found in the boot, along with other identifying information.

Police caught up with a South Yarra man, 25, about two hours later, at which point he allegedly blew 0.123. 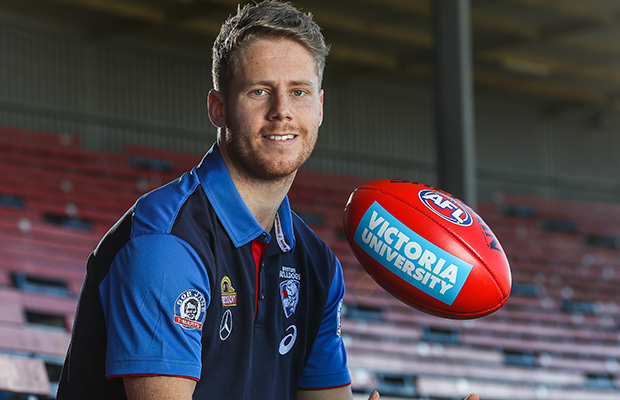 Click PLAY to hear Sam McClure update Ross and John with the latest.

He was charged on summons and slapped with a fine for flouting social-distancing restrictions aimed at protecting the vulnerable against the COVID-19 pandemic.