It’s Cox Fever in the town of Flower Mound in Texas, with locals getting behind Mason Cox and Collingwood for this weekend’s AFL Grand Final.

The 27-year-old, 211cm-tall, one-time US-based soccer player who, five-years-ago knew nothing about AFL, this weekend finds himself playing in the Grand Final as the first American to do so.

John Gall, Mason Cox’s first soccer coach told Kate and Quarters he could tell Cox was special from the beginning.

“Being a lot taller than everybody else, very coordinated, great balance, very determined and a very competitive kid,” John said.

“We knew right away we had a competitor on our hands.

“But we certainly never thought he would end up playing on Saturday in a huge game Down Under!”

“His game last week was the greatest display of what we call contested marking that you would ever see in the history of finals in our game,” Quarters said.

John said the game airs in the US about 11.30pm Friday night their time, so he’s “rallying the troops” to watch it. 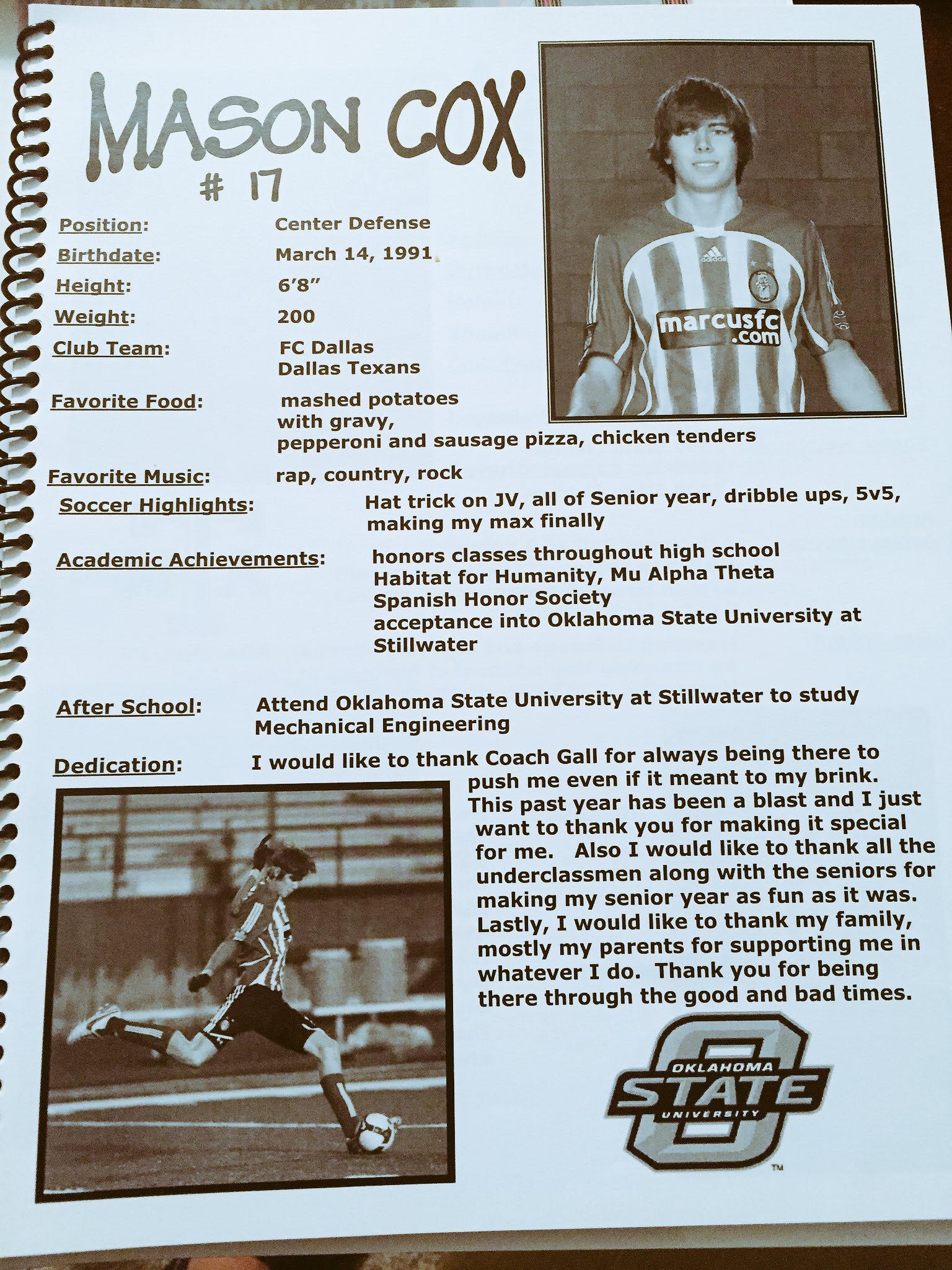