The AFL is set to spend a six-figure sum on revamping its logo, but some of Neil Mitchell’s audience gave it a go for free!

Here are the submissions Neil received.

He’s handed them on to AFL chief Gillon McLachlan for consideration. 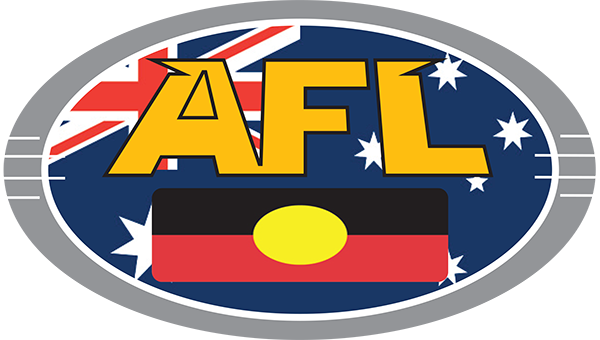 Listener David submitted this one (above). 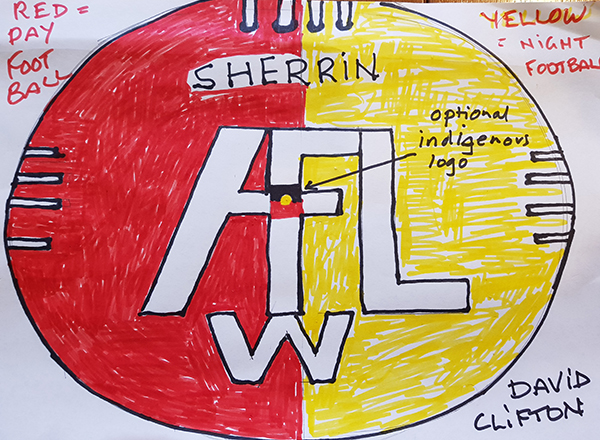 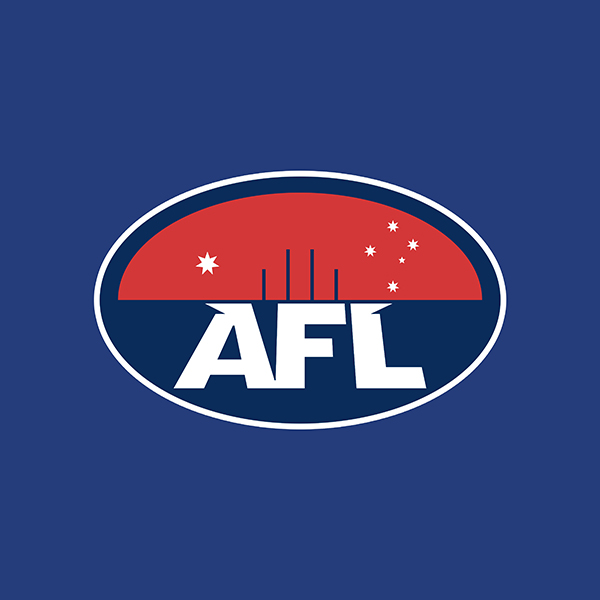 Caitlin submitted this logo. Her design was inspired by Uluru, and the four lines represent the goal posts, the football laces, and adults and children who watch the game. 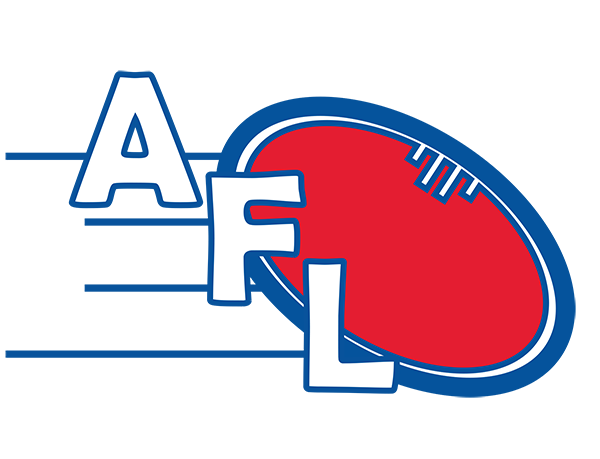 Deanna-Rae, who is studying advertising at university, submitted this design. It represents the motion of the beloved football but the movement lines can also be interpreted as the goal posts. 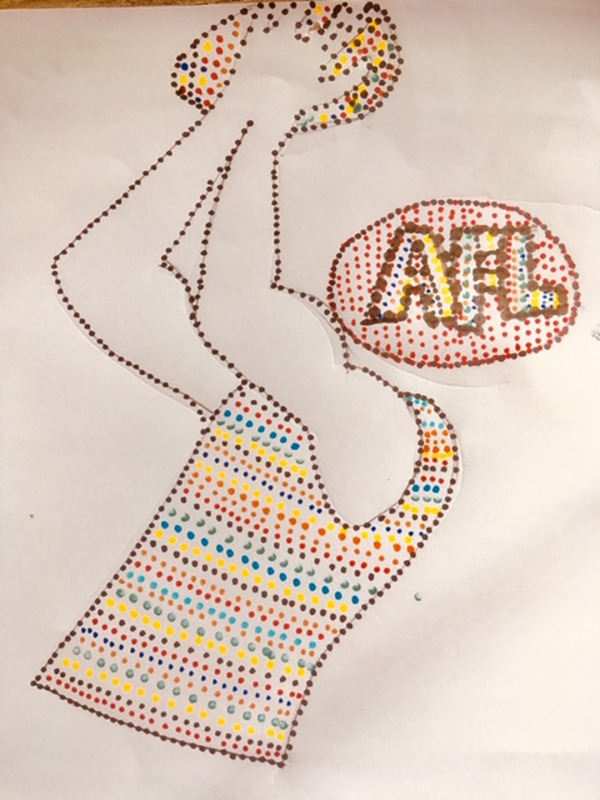 13 year old Abbie submitted this logo, which her dad helped her design. 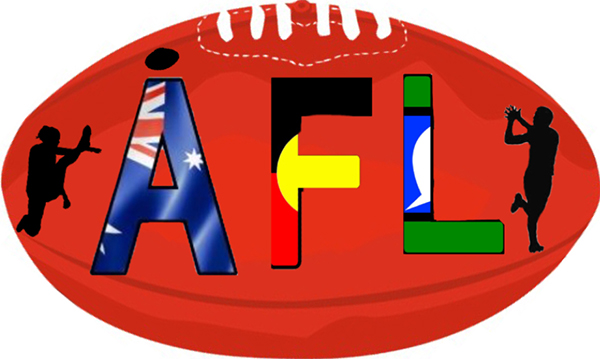 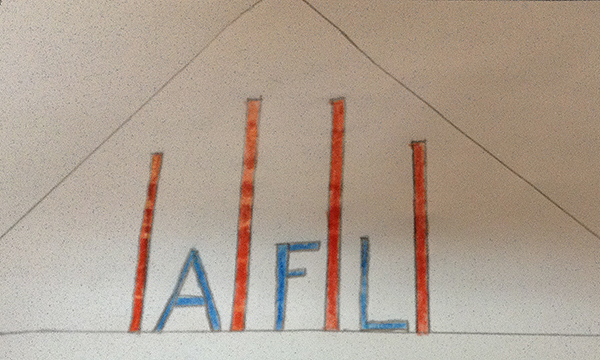