A man and a woman at a home in Melbourne’s west were lucky to escape injury after an airborne car crashed into their living room in the early hours of this morning.

The occupants of the home on Featherbrook Drive, Point Cook were fast asleep upstairs when the red Holden Barina landed in the lounge room about 3am.

Police believe the out-of-control car hit the footpath and then a garden bed, before becoming airborne and careening into the house.

The 21-year-old female driver was taken to hospital with minor injuries.

The occupants of the home were upstairs at the time and were not injured.

Police and SES are on scene assessing the structural integrity of the property.

The exact cause of the crash isn’t not yet known.

Tony Jones will have more detail on 3AW Mornings. 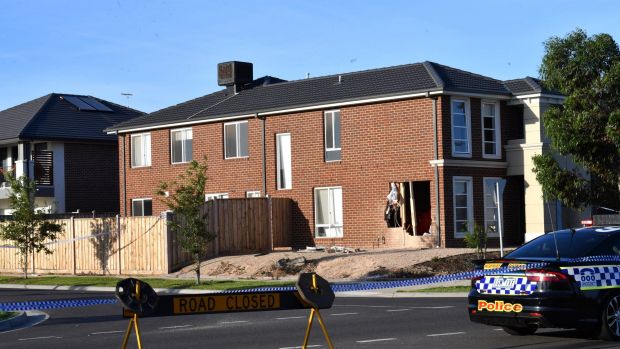