More than 200 land owners in a shire heavily impacted by the 2009 Black Saturday bushfires alarmingly still haven’t complied with a clean-up notice handed to them by Nillumbik Council.

It comes amid fears the region on Melbourne’s outer urban fringe could again by ravaged by fire this summer.

The council inspected 7325 properties in the lead-up to the fire danger period, including in fire-prone areas such as Kinglake, St Andrews and Strathewen. 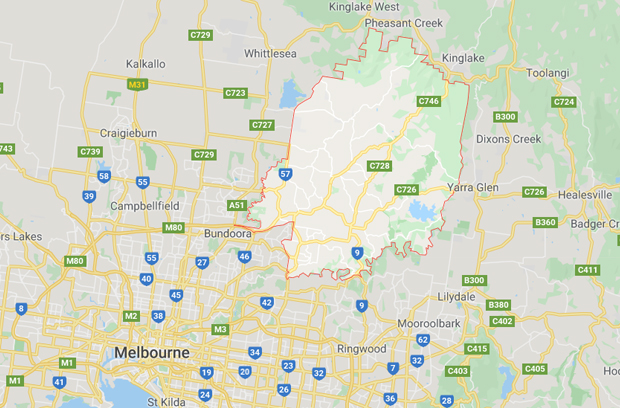 During December, 300 clean-up notices were issued.

At this stage, most of them have been ignored.

“We have the same issue every year,” Karen Egan, the Mayor of Nillumbik Shire, told 3AW Drive.

Making matters even more alarming, homes in the shire came under threat in the recent fire in Plenty Gorge.