Vision has emerged of an alarming arrest of a teenage boy on a train platform in Melbourne’ outer east.

He says the incident happened about 1.30am Sunday at Bayswater station.

He claims his 16-year-old son hurt his ankle running away from the PSOs, before officers grabbed him and forced him to the ground, stomping on his injured ankle.

But police say this isn’t quite correct.

In a statement, Victoria Police said PSOs approached the teenager after suspecting him of causing criminal damage.

“We understand that the footage of this incident may be confronting to some members of the public but it only provides a small part of the whole incident,” the statement reads.

Police say the boy provided PSOs a fake name before trying to run away, then jumped down a number of steps on to the platform, where he sustained an ankle injury. 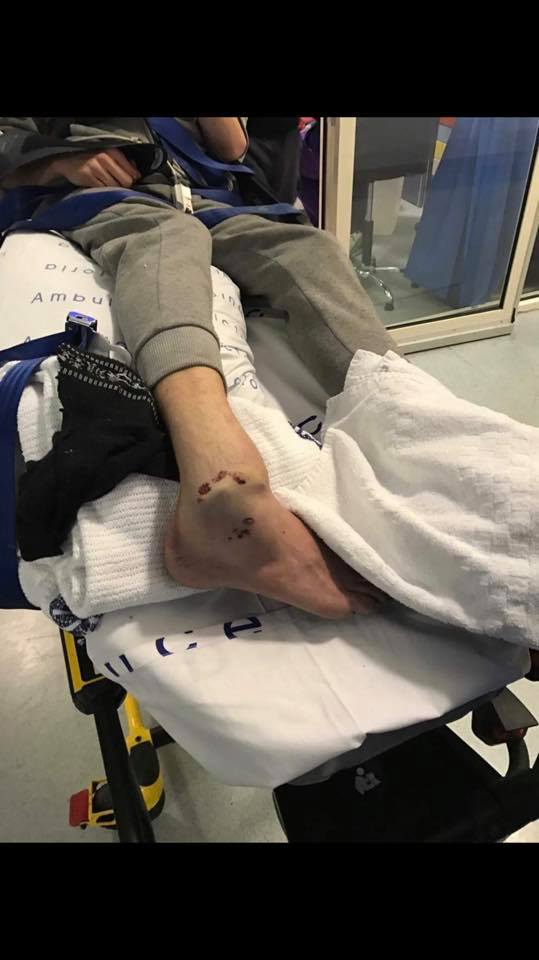 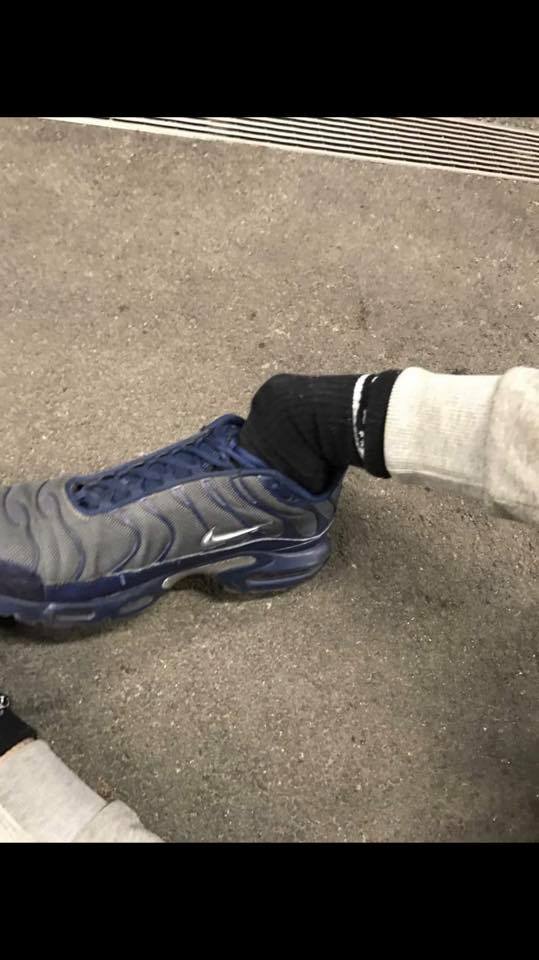 The transport users association described the incident as “really bad” and one of the most severe incidents they’ve seen.