An entire ‘really pretty’ Victorian town is on the market

It’s not often this happens!

An entire Victorian town is for sale.

Coopers Creek, south of Walhalla, is on the market.

The sale consists of 21 lots set over 11 acres on the Thomson River. Included in the sale is a fully equipped pub with pool room, dining area, stage, open fireplaces and a commercial kitchen as well as a two-bedroom home with beautiful views from the veranda.

“One owner in about 1960 ended up down there … woke up the next morning and he actually said to himself ‘I’m going to buy this’. It probably took four decades to buy the whole lot,” he told Dee Dee.

It’s advertised for between $2.5 million and $3 million, and Mr Mason says he’s been overwhelmed by interest in the town since it was listed on Thursday.

Press PLAY below to hear more about the town 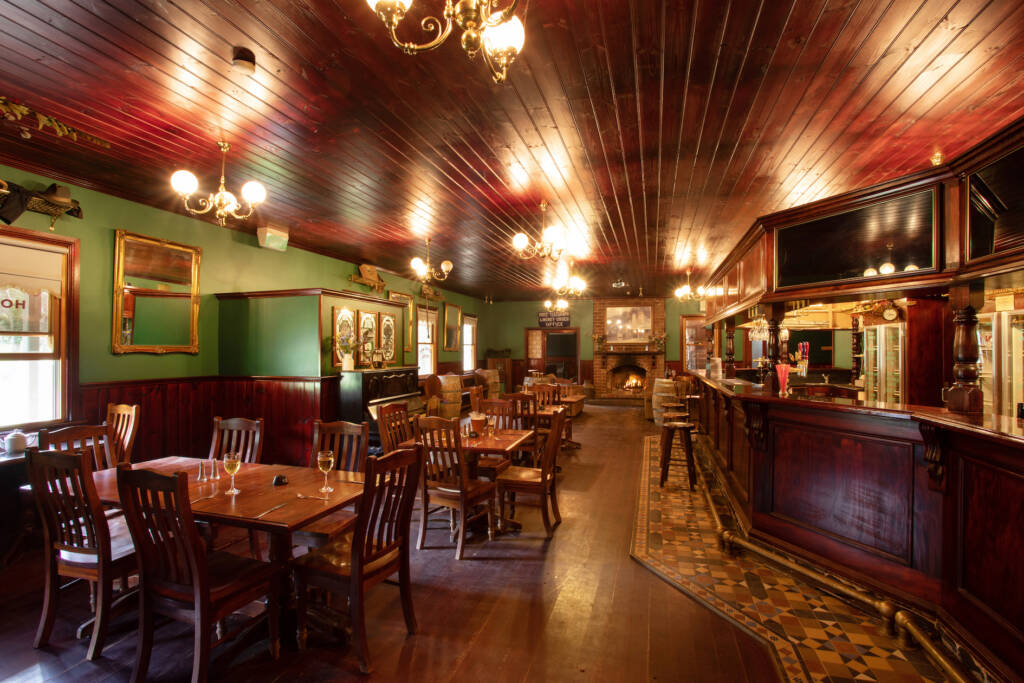 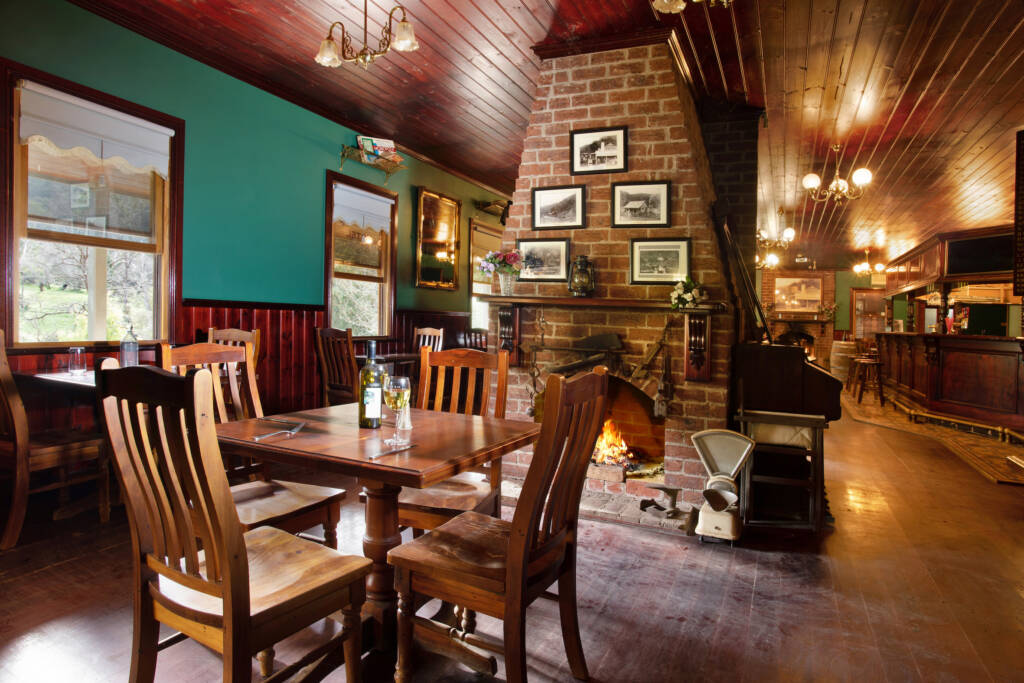 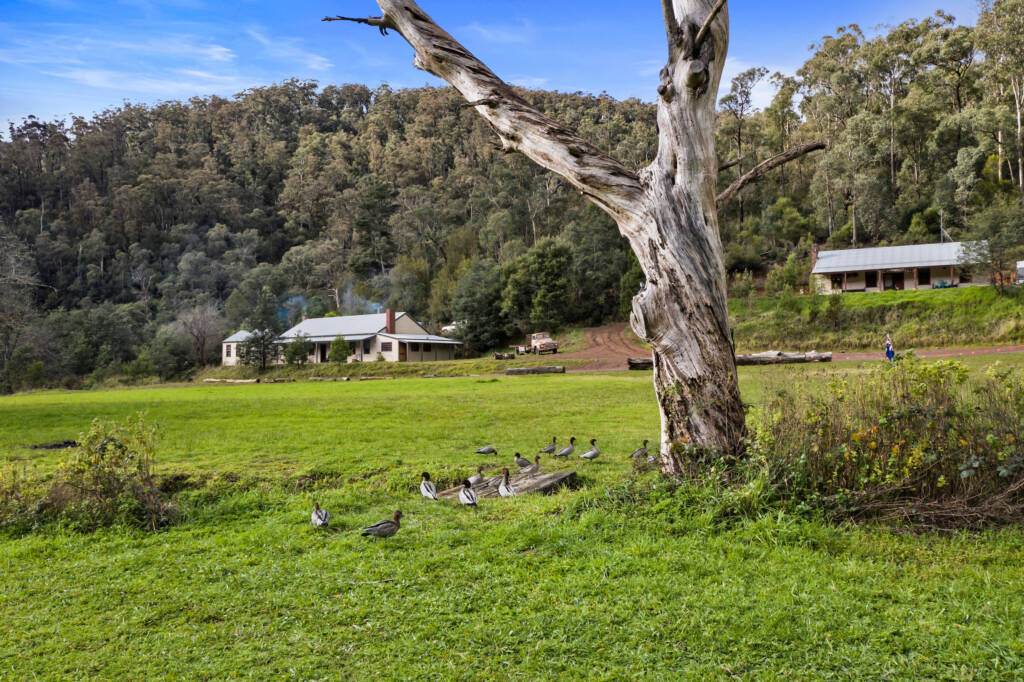