A tip director in Somerton has been fined $30,000 with a further $20,000 in costs for ignoring orders from the Environment Protection Authority.

Eugene Skliar was one of the directors who operated two resource and recovery businesses where demolition waste was stored and handled without approval and necessary licences.

Neighbouring businesses tipped off the EPA after raising concerns about burn-off activity and a clean-up notice was issued to remove the waste.

In 2014, EPA officers inspected the site and observed an air-burner being used.

The matter was heard in the Broadmeadows Magistrates Court in December and again on February 2.

EPA CEO Nial Finegan said it was a lesson to all.

“This is a very serious example of deliberately illegal activity in the waste management industry and the conviction sends a strong message to all those involved in it that EPA will pursue you and the courts will provide serious and costly verdicts if convicted,” he said. 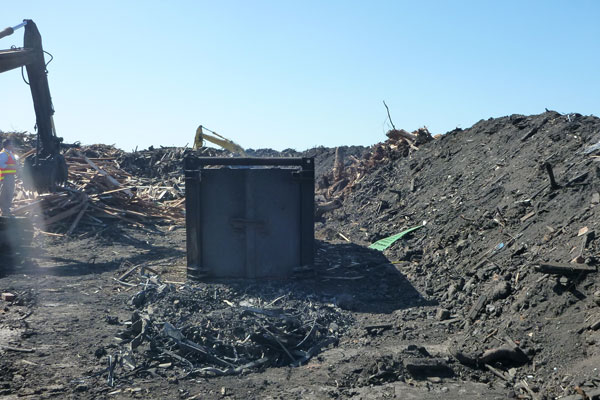 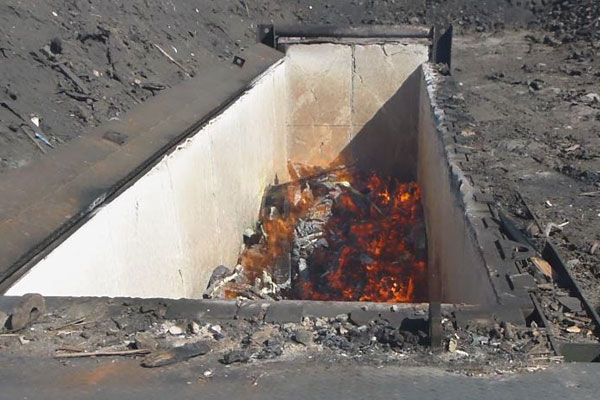 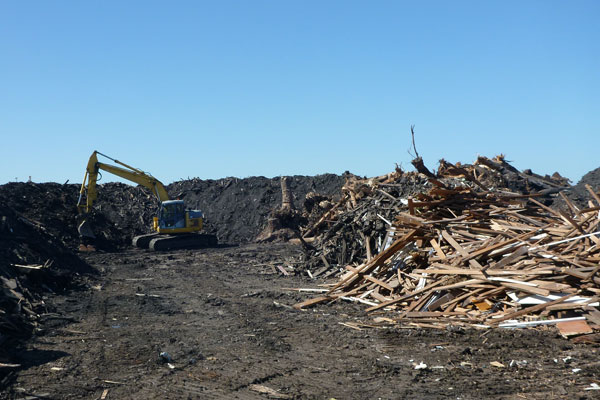