More than 500 surgeries have been cancelled at the Austin Hospital due to an equipment fault which was identified last Wednesday.

All twenty operating theatres at the Austin Hospital and Heidelberg Repatriation Hospital are out of action after a rubber seal disintegrated on a machine used to wash surgical equipment.

The fault was revealed after the Rumour File received a tip on Monday.

The Austin Hospital initially indicated surgeries would only be suspended for three days, but today the severity of the problem was revealed.

The hospital has notified 268 patients their surgeries have been cancelled, and estimates there are another 240 patients who are yet to be contacted.

“Friday is being cancelled at the moment, and we expect that we will cancel surgeries through next week,” Ms McDonald told Neil Mitchell.

Urgent surgeries are among those being cancelled, but the Austin Hospital is making alternate surgery arrangements for those patients.

“We have provided, for the patients that we most need to get through, options at Warringal and at other public hospitals,” Ms McDonald said.

“We will be paying for anyone who goes through any of those hospitals.”

The Austin Hospital’s problems are believed to have stemmed from a rubber gasket on a surgical washer, which had disintegrated and caused tiny rubber particles to become stuck to surgical instruments.

The hospital is undergoing testing to confirm this was the cause of the problem.

Ms McDonald admitted it is possible some surgeries may have been compromised by rubber particles before the machine fault was identified.

“We are working through an investigation to determine that,” she said.

3AW Mornings understands the washing machines used to clean surgical equipment usually have a life span of about five years.

The medical washers at the Austin Hospital are between eight and 12 years old. 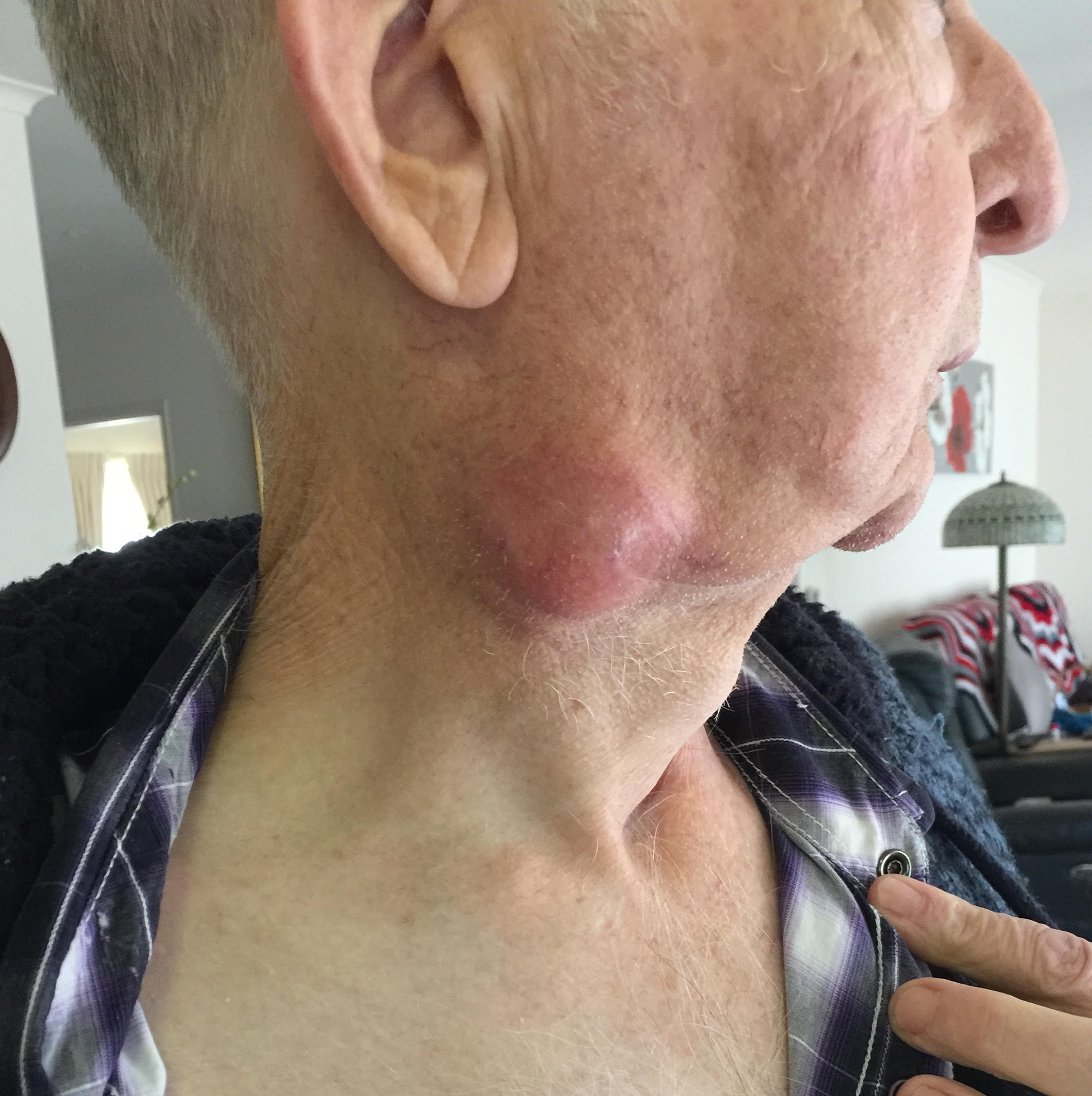 This morning, Sheree Griffiths told Neil Mitchell her 76-year-old father’s life-saving surgery to remove a cancerous tumour the size of a mandarin, had been cancelled.

Ms Griffiths said her father’s surgeon told her his procedure was urgent.

“When he saw Dad he was shocked and he said ‘look, we can’t wait. It’s life-threatening,” she said.

Ms McDonald later confirmed Mr Griffith’s surgery has been rescheduled, and will go ahead at Warringal Hospital on Friday.

Press PLAY below to hear more from Sharee.