Australia’s hopes of progressing to the next round of the World Cup could take a huge boost or hit tonight when we take on Denmark in Russia.

Click PLAY for today’s wrap from our reporter on the ground, Jordan Tunbridge

The Socceroos come up against another tough opponent at the #WorldCup in Russia tonight. It’s Australia vs Denmark at Samara Arena. Expect a different clash than the France game. Danish players are taller, stronger and more physical but not quite as creative as the French. pic.twitter.com/MjPynDnbqr

The venue is only hosting four matches, and they’ve done their best to embrace traveling visitors with a series of information boards on each competing nation.

Below is what one Ross and John listener found on Australia.

Our favourite line is: “Another attraction is a giant pineapple, the central construction in the local amusement park.” 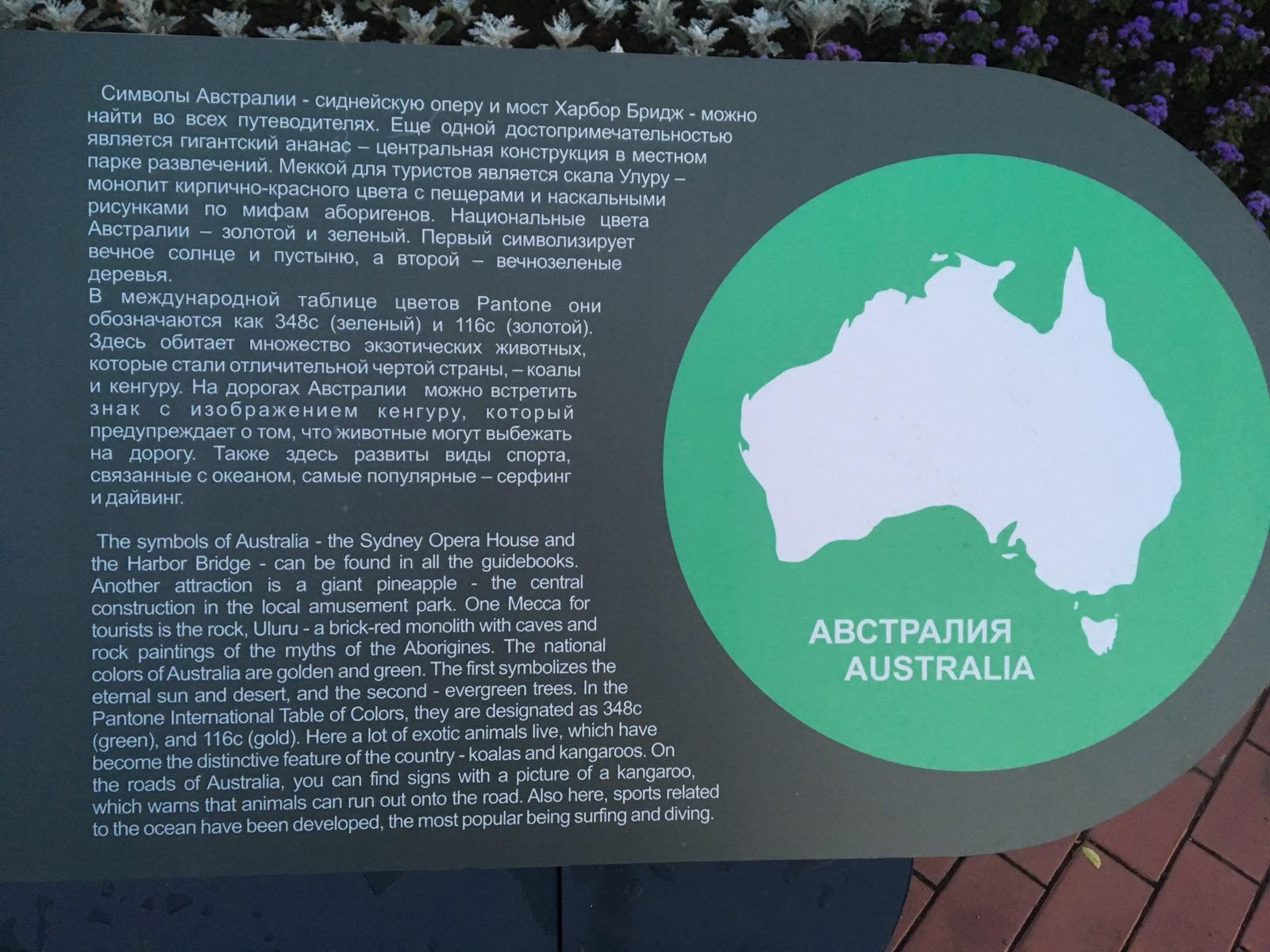