The owner of Australia’s best mullet is a 3AW listener who confused a Gold Coast radio station by name-dropping Melbourne’s favourite station in a very cheeky fashion.

Being a big 3AW fan and Ross and John fan, Mr Gee started the interview the way he had been conditioned via our February competition.

Click PLAY to hear that moment, followed by Ross and John’s chat with Paul Gee this morning 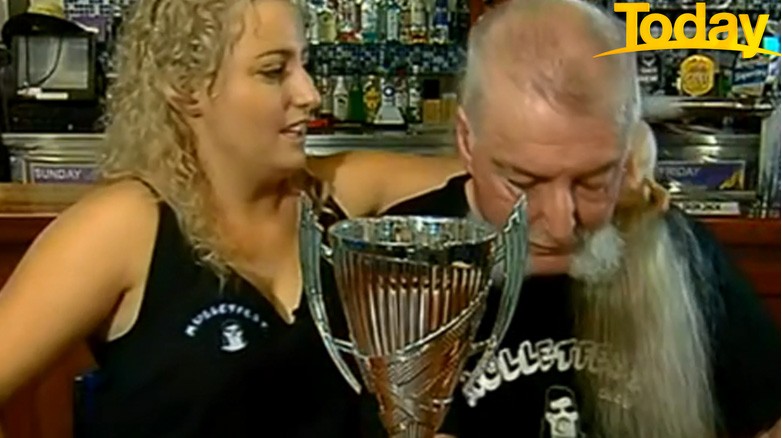 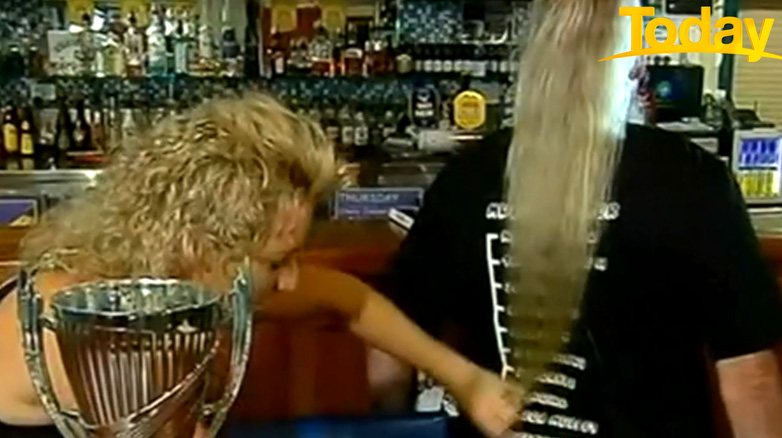