An eight-week-old baby has been found safe and well after a man stole a car the infant was inside at Mill Park.

3AW Mornings was alerted to the worrying incident on Friday morning.

Police are searching for the offender, who appears to have dumped the car and fled.

Investigators have been told the Hyundai Tucson was stolen near a medical centre on Bush Boulevard around 10.20am.

The car was later found at a Home Maker Centre on Plenty Road, some 20 minutes later.

His last known direction was west from the intersection of McDonalds and Plenty Roads.

Anyone with information is urged to call 000. 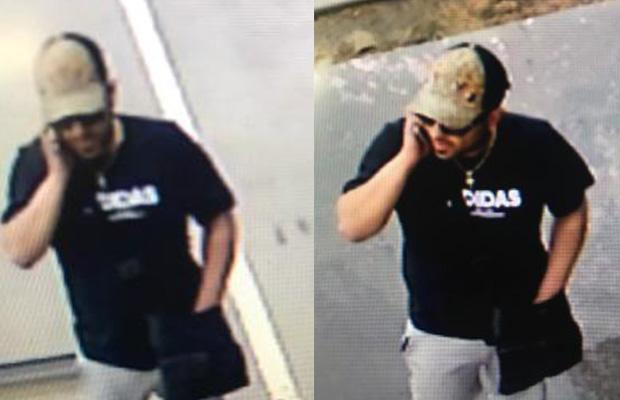