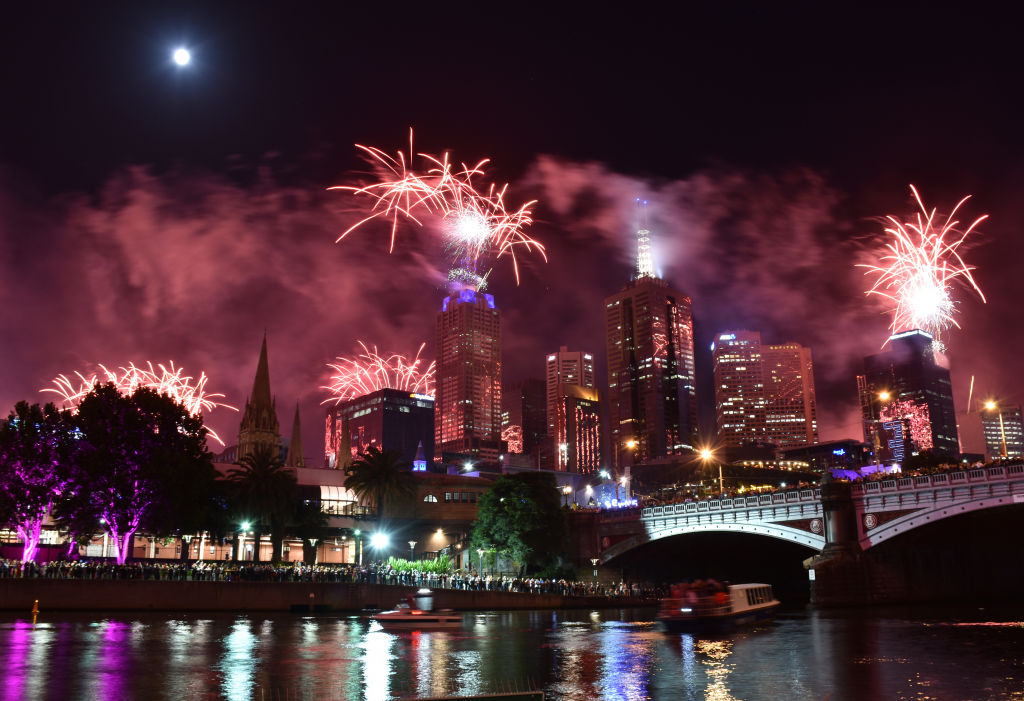 A City of Melbourne councillor is calling for fireworks in the CBD to be ditched, and it seems she’s got a lot of support.

Councillor Jackie Watts has been campaigning for an end to the fireworks for years, and says her reasons are twofold.

“We can take care of the environment, given we are a city that has just recognised that we are in a climate emergency, and we can also, by changing from fireworks to creative technologies, celebrate the fact that we have a bunch of very smart, savvy, creative folk who can deliver the wow factor,” she told 3AW’s Kate Stevenson and Tony Leonard, filling in for Ross and John.

“It’s time to move with the new technologies and change.

“Fireworks have delighted us since we’ve been kids, but we’ve grown up now. We’ve got bushfires all over the nation, we’ve got air quality that is in dire straits in many of our cities.

“From my point of view it’s a no brainer. We’ve got to find another way.

“We’ve got to rethink what we’re doing to our atmosphere.”

In a 3AW Breakfast instant poll, 71 per cent of people agreed it’s time we bin the New Year’s Eve fireworks.

INSTANT POLL: Is it time we binned the New Year’s Eve fireworks?

An estimated 14,000 fireworks will burst from 22 city rooftops in a 10 minute display which will cost $3.4 million.

Press PLAY below for more from Cr Watts.

Lord Mayor Sally Capp said the council has looked into using laser displays instead of fireworks, but the technology is not yet developed enough to be a suitable substitute.

“Laser light shows are very dependent on the weather. You need a backdrop, if you like, for laser light shows. If you don’t have a haze or some sort of cloud cover then you can’t see the laser, so it’s very difficult, in current circumstances, for there to be any sort of laser light show at scale,” she told 3AW’s Tony Jones, filling in for Neil Mitchell.

More than 400,000 people are expected to flock to the city for the display, with 6 kilometres of extra fencing and bollards, and more than 650 extra personnel on the ground to marshall crowds and ensure they’re kept safe.

The Melbourne City Council has paired with the Salvation Army to fundraise for bushfire victims on the night, with fundraisers  set to be stationed all over the CBD.

Press PLAY below for more from Sally Capp.