Tourists are being blamed for trashing beaches along the Mornington Peninsula.

Disgusted locals have swept up more than 140 kilograms of rubbish after the foreshore was left littered with bottles, cigarette butts and garbage in January. 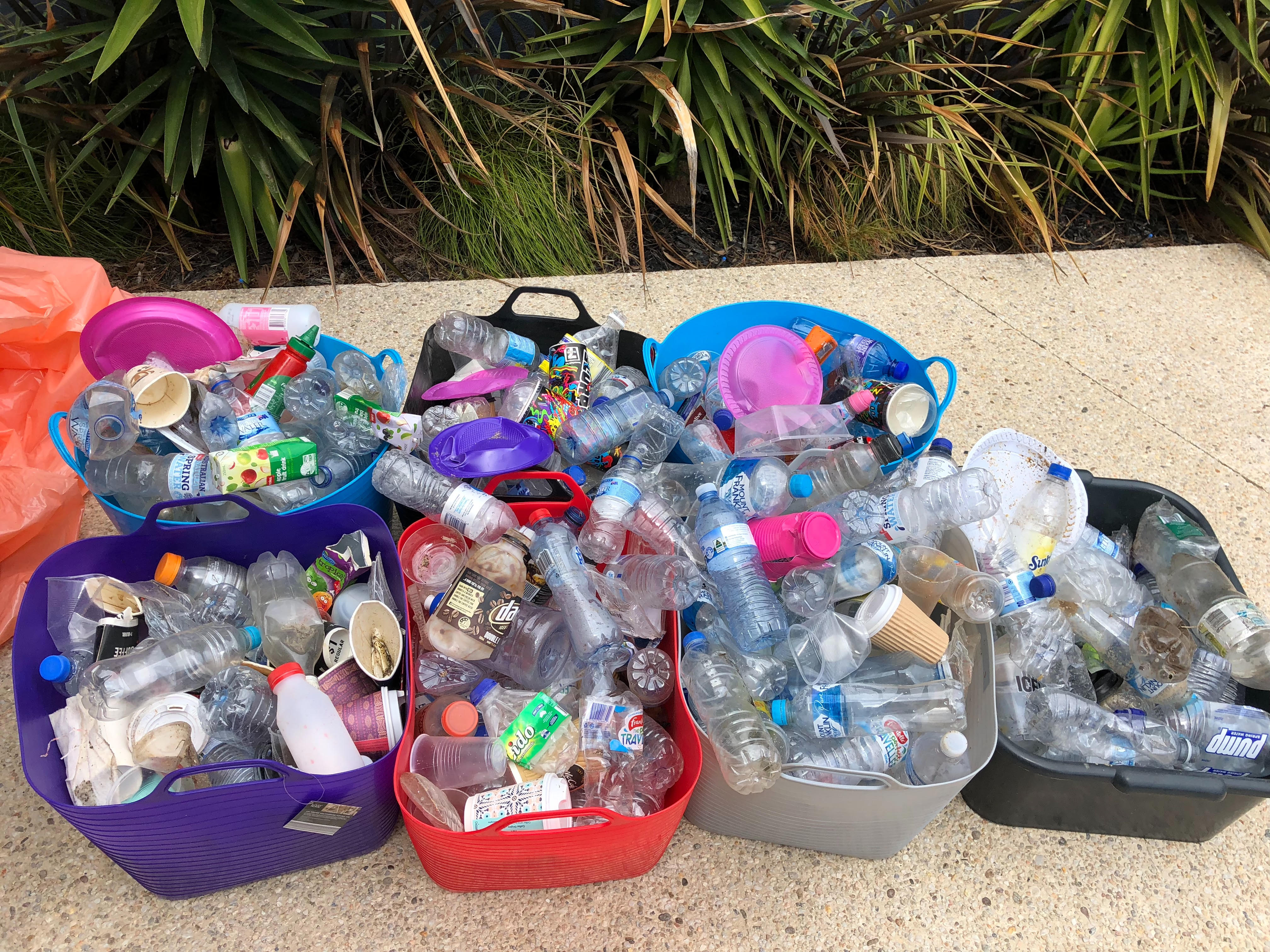 Gary Robertson from the Safety Beach and Dromana Beach Patrol told Tony Jones on 3AW Mornings it comes down to a combination of carelessness and council negligence.

The interview prompted a call from Barwon Heads homeowner Jodie, who said their were similar problems in her neck of the woods.

“This year there’s been an influx of dirty nappies,” she told Tony Jones.

“I just can’t fathom how people can leave stuff like that on a beach.”
– Tony Jones