At least one person has been taken to hospital and several others are being assessed following a ferocious factory fire at Thomastown.

3AW Afternoons was alerted to the fire by several callers on Tuesday.

The blaze, which sent thick smoke billowing into the air, erupted early on Tuesday afternoon.

It’s understood a number of occupants were inside the building at the time of the fire but managed to escape before emergency services arrived on scene.

More than 100 firefighters are working to bring the blaze under control on Settlement Road.

A community advice message has been issued for residents in Thomastown and Lalor.

Residents that are sensitive to smoke should close windows and doors, and turn off heating or cooling systems.

Others are advised to avoid the area.

An investigation into what sparked the blaze has begun. 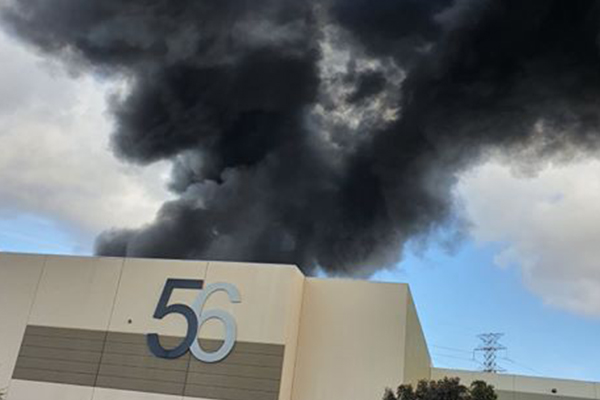 Click PLAY below to hear more on 3AW Afternoons