The cost of the West Gate Tunnel has blown out by more than $1 billion.

And they’ll starting building it in a couple of weeks.

At the same time Premier Daniel Andrews announced the construction contracts were signed by the CPB-John Holland consortium yesterday, it was revealed: 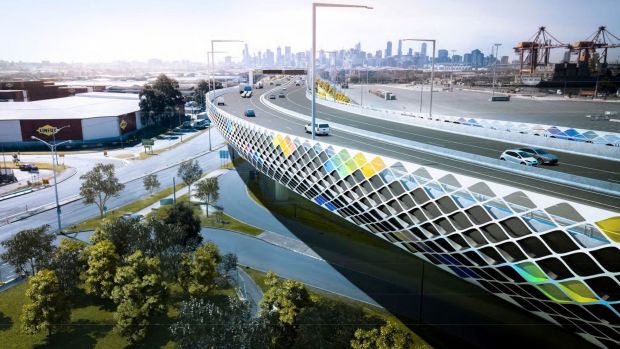 But how we’ll pay for it is still not clear.

The government wants to hit drivers with extra tolls for an extra 28 years to cover part of the cost of the revamped $6.7 billion tunnel (it was originally priced at $5.5b).

But the Coalition and Greens say they will block that.

“If it’s not passed by the parliament, the state will pay,” treasurer Tim Pallas told Tony Jones on 3AW this morning.

If taxpayer carry the load, he promised no increased taxes.

“There’s no poison pill, there’s no dodgy side letter,” he said.

“This really comes down to: Should the taxpayer pay for all of this, or should there be some sharing of the responsibility such as the users make a contribution.”

HEAR FROM THE TREASURER