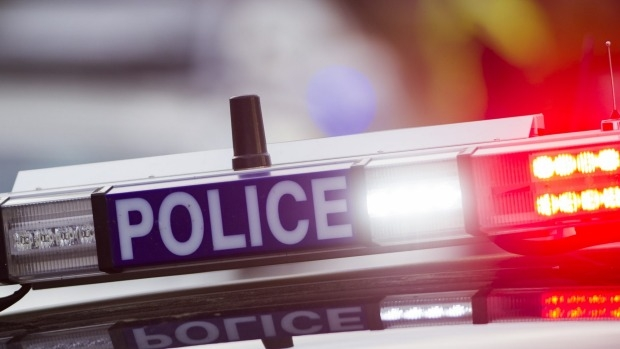 Victoria Police has sought to reassure the public after yet another disturbing aggravated burglary in Melbourne’s west.

A BMW, Mercedes and laptop were stolen from a Point Cook home in the early hours of Tuesday morning.

The occupants of the Pasadena Circuit home didn’t realise what had happened until they heard the sound of their cars being stolen.

Police spotted the vehicles but did not pursue due to excessively high speeds.

Neil Mitchell said many people across Melbourne, particularly the elderly, were now living in fear.

Assistant Commissioner for Crime Command Steve Fontana said he accepted that, but reiterated the chances of being a victim were low.

He told 3AW a long-term solution was needed.

‘We can’t arrest our way out of lots of issues and this is certainly one,’ he told Neil Mitchell.

‘We’ve got to get back to the core root of the problem ? why are these young people resorting to crime like this?’

Click PLAY below to the full interview with Steve Fontana

‘We at Victoria Police have heard your concerns about the recent spate of aggravated burglaries and carjackings being committed mostly by young people across the state.

We know that many members of the community are feeling fearful and we understand why.

Your home is a place where you should feel safe.

While we cannot deny these crimes have increased, the number of these incidents is still relatively small.

Our crime statistics tells us that the majority of burglaries are non-violent ? that is, someone might be home when the burglary occurs but there is no confrontation.

That aside, we are absolutely focused on addressing these crimes.

The safety of the community is always our number one priority and we want to assure you that we will get on top of this problem.

In early May we started an operation called Cosmas with a focus on this type of offending.  And in that time we have already made over 75 arrests.

We are cracking down on people wanted on warrants, ensuring offenders are complying with their strict bail conditions, and managing persons of interest.

Outside of policing the problem, we are engaging with the community and stakeholders on what we can do to stop these young people offending in the first place.

We are doing all that we can and we want you to know that.

I know that a lot of you have been asking your local police what you can do to protect yourself.

Our message is clear ? your safety and they safety of your family is the number one priority.

First things first, make your house as difficult as possible to break in to. You’ll find if it is to hard a lot of offenders will just run off.

You can do that by locking your doors and windows even when you are home.

When it comes to your car, lock it while you’re driving, and try to park in a secure area.

If you do find yourself a victim of this crime, don’t confront the offenders. Find a safe area and call Triple Zero (000).

No property is worth your safety.’