Neighbours say the residents of a Kensington home where a body has been located, have not been seen for months.

Homicide Squad detectives remain at the Lambeth Street house this morning, remaining tight lipped on whether the body is that of a male or female.

It’s believed a couple aged in their 40s live at the address.

It’s understood nearby residents alerted authorities after a foul smell began was noticed coming from the property.

Nine News Reporter Madeline Slattery told Justin and Kate the front yard is overgrown and unopened mail is piling up.

The body has only just been removed by forensics this morning, police saying it could take teams up to a week to determine the gender of the body. 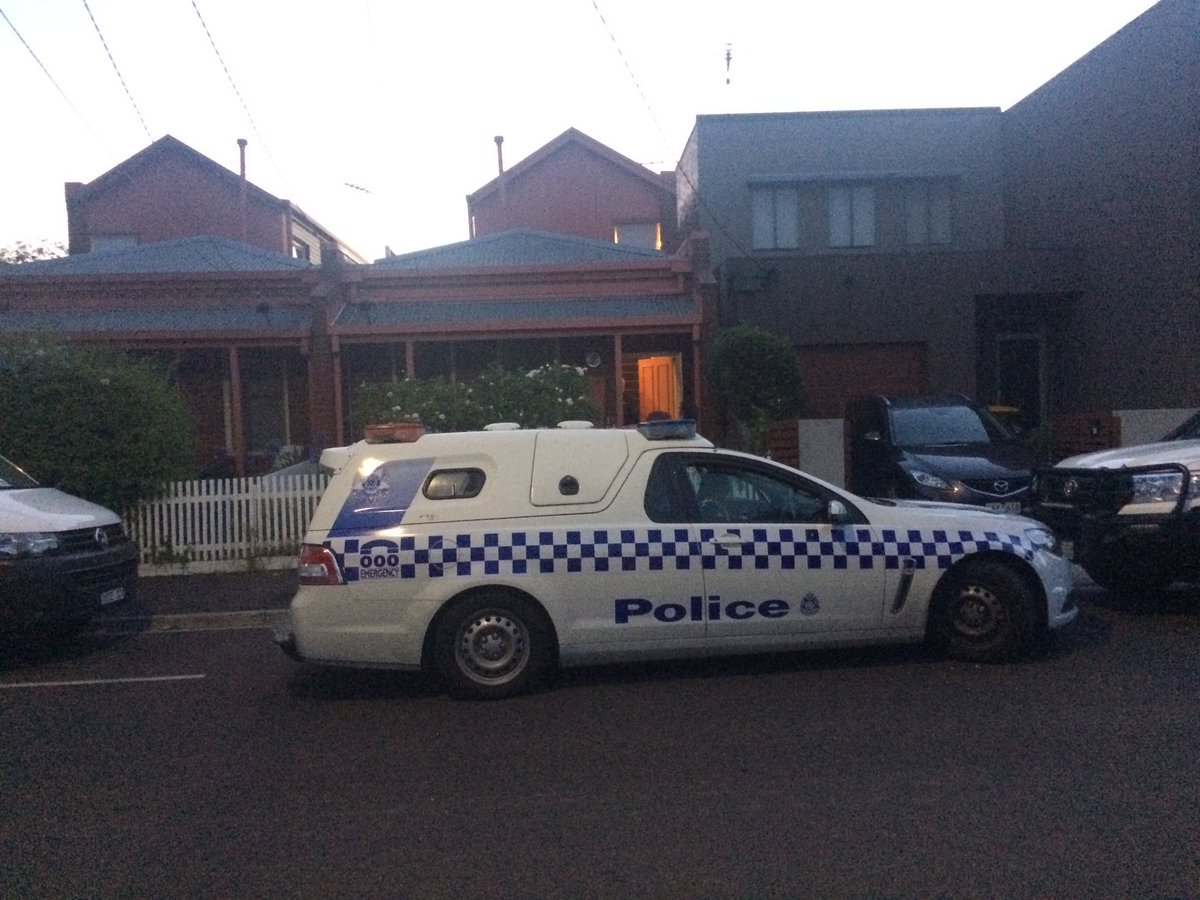