Two men have been charged following the discovery of a body yesterday in Wangaratta.

Police say the body is yet to be formally identified but it’s believed to be that of a missing Wangaratta man Nathan Day.

The 34-year-old went missing, from an address on Morrell Street, almost six weeks ago.

The Missing Persons Squad found the body at a property on Ryan Avenue on Wednesday afternoon, less than a kilometre from the area where authorities were searching for Mr Day.

Police are waiting on results of a post-mortem to determine the cause of death.

A 42-year-old man and a 59-year-old, both from Wangaratta, will face court later this morning charged with murder. 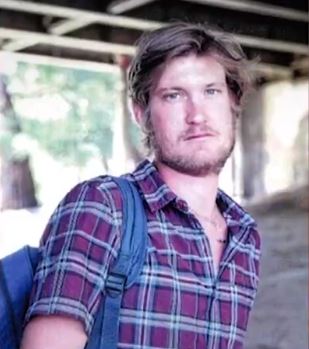