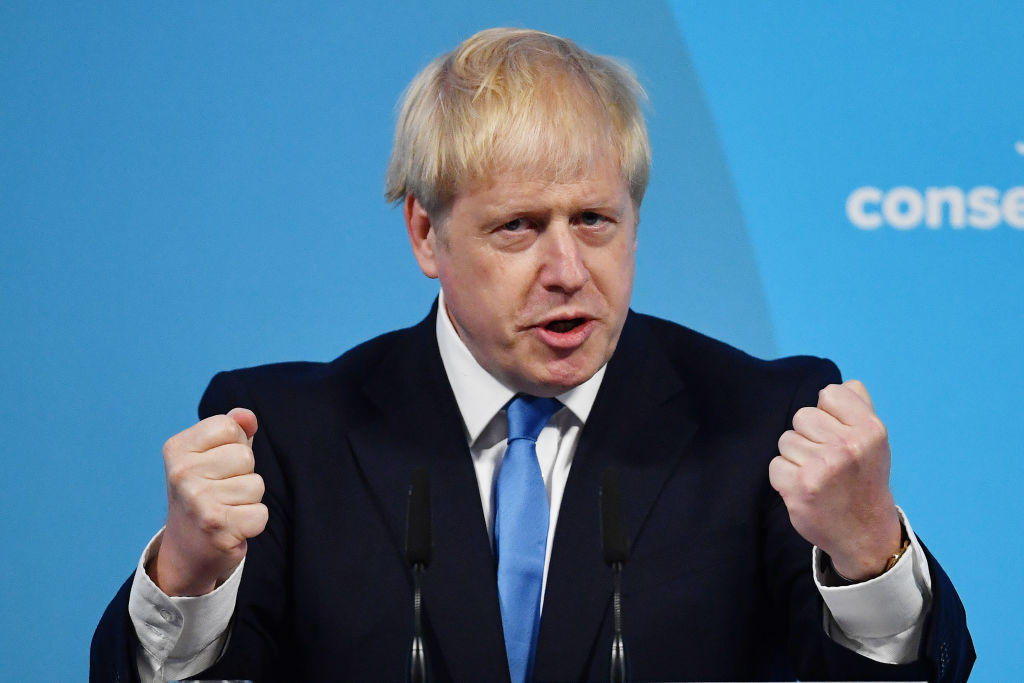 Britain will soon have a controversial new leader, and he’s no stranger to Melbourne.

Boris Johnson will be sworn in Britain’s 77th Prime Minister in coming hours, after winning the Conservative Party leadership ballot.

Tom Switzer, Executive Director at the Centre for Independent Studies, and a former colleague of Mr Johnson, had a harsh analysis of the new leader.

“Those who know him well dislike him intensely and those who claim to like him have never really met him,” he told 3AW’s Neil Mitchell.

Mr Switzer said Mr Johnson has a reputation for being unreliable.

“The consensus is he’s a very eccentric, quirky and unreliable character,” he said.

“When he was at The Daily Telegraph … he was known as ‘bloody Boris’ because of his infuriating disregard for deadlines.”

Mr Johnson also has links to Melbourne — During his gap year he taught at Geelong Grammar School in 1983, and in 1991 he was a visiting professor at Monash University.

Helen, a student taught by Mr Johnson at Geelong Grammar School, said he was known as Alex during his teaching stint.

She had a modest assessment of his Latin teaching skills.

“He wasn’t the character that he is now.”

Press PLAY below to hear Tom Switzer on 3AW Mornings.

He only has a working majority of three on the floor of parliament, and that’s with the support of Northern Ireland’s Democratic Unionist Party (DUP).

The DUP are expected to lose a by-election next week, dropping Mr Johnson’s majority to two.

“If any more MPs switch to the Liberal Democrats, or become independent, or vote with Labor in a vote of no confidence, his time in office could actually be very short,” Channel Seven Europe bureau chief Hugh Whitfield told 3AW Breakfast.

Mr Johnson’s key campaign message was that he will deliver Brexit on October 31st, at whatever cost necessary.

If Britain fails to reach an agreement on its departure from the EU, Mr Johnson will go ahead with a no-deal Brexit.

Critics are concerned that if Britain leaving the EU without a formal agreement it could have a catastrophic impact on the British economy.

Press PLAY below for Hugh Whitfield’s interview on 3AW Breakfast.