Bourke Street killer James Gargasoulas says he’s “deeply ashamed” of his actions on January 20, 2017, but claims he’s the victim of oppression in a bizarre letter he read out in court.

The 29-year-old told victims he is “not a terrorist, but a freedom fighter”.

Gargasoulas was convicted in November of six counts of murder for speeding through the mall in a stolen car.

Many others were injured.

He’s due to be sentenced in the coming weeks.

BELOW: The letter from James Gargasoulas to victims. 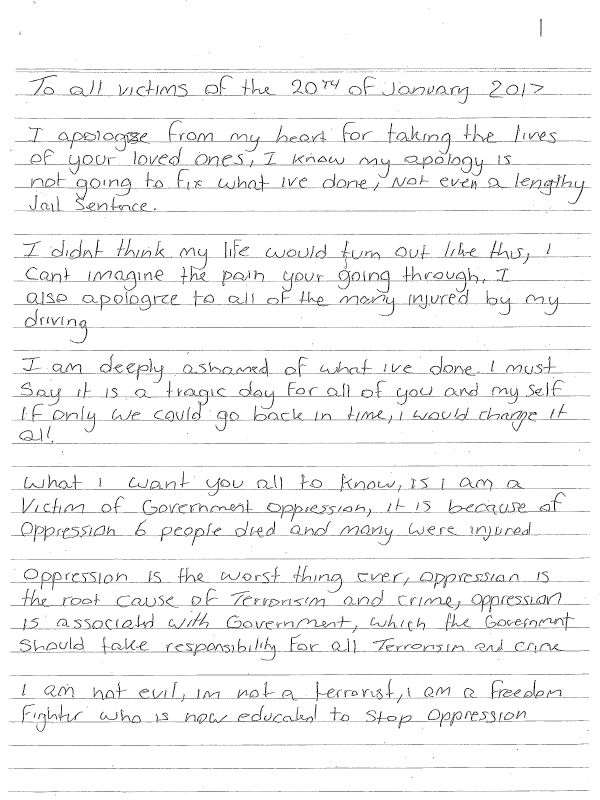 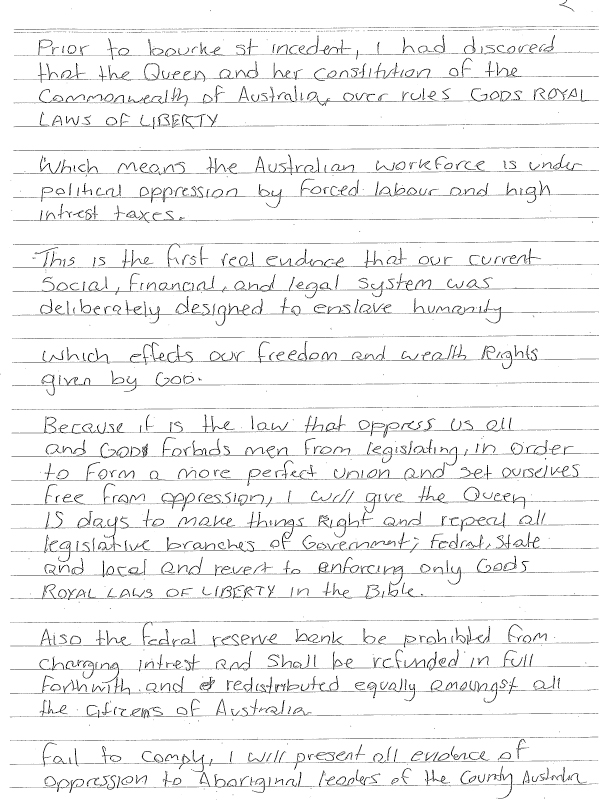 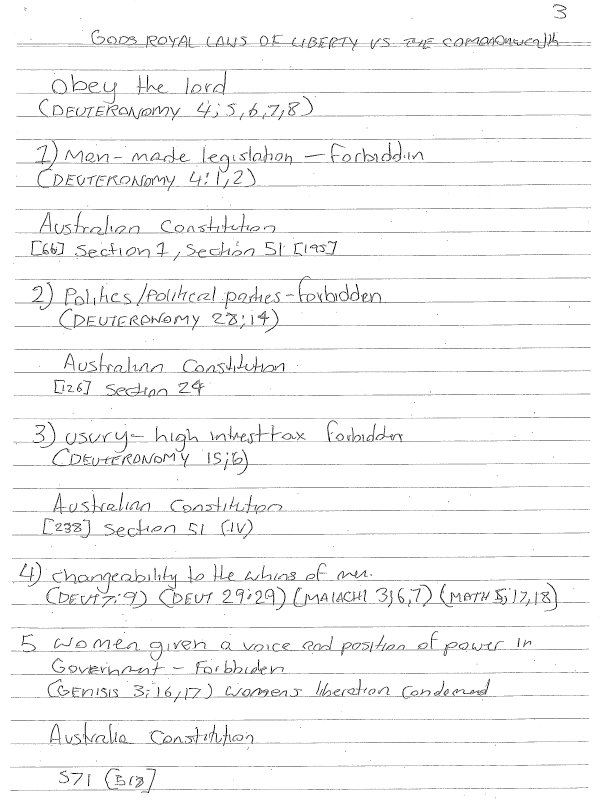 BELOW: The letter from James’ father, Christos. 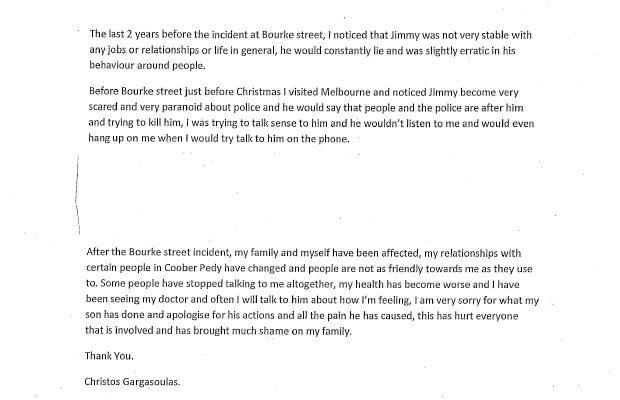