New clues in search for missing campers Russell and Carol

Police believe a mystery vehicle could be the key to finding out what happened to campers Russell Hill and Carol Clay, who went missing in March 2020.

A four-wheel drive and trailer spotted in the Wonnangatta Valley area is the only vehicle that was in the vicinity at the time the pair disappeared that police have not yet accounted for.

The vehicle — believed to be a mid to late ’90s model Nissan Patrol — matches the description of a car witnesses saw parked near Mr Hill and Ms Clay’s campsite on March 20 last year.

The vehicle was heard leaving the area at about midnight. 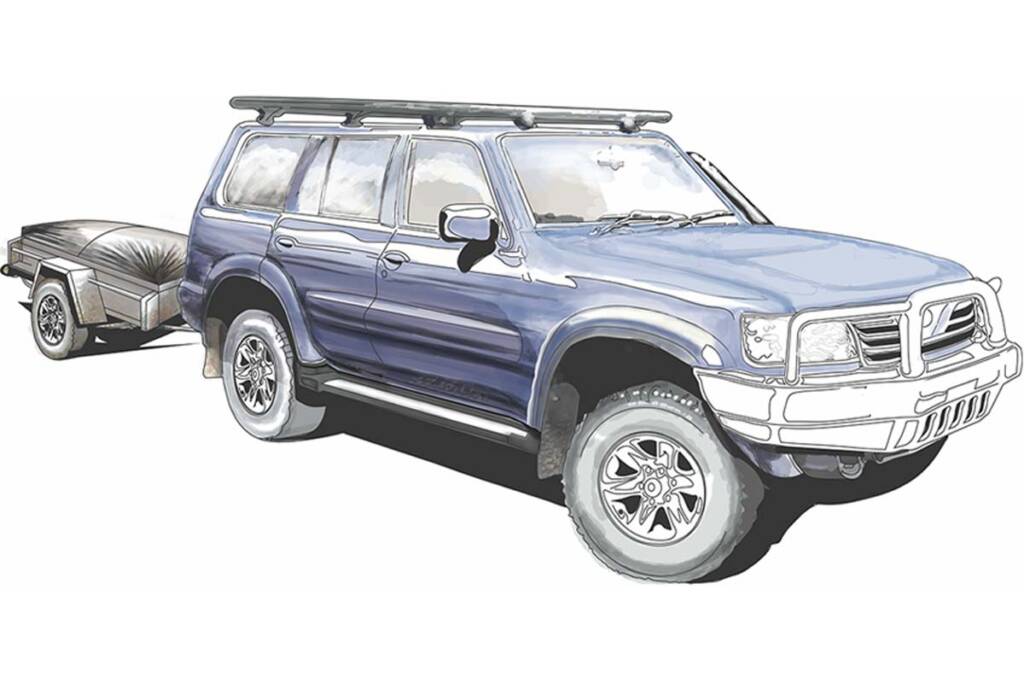 Campers found Russell’s vehicle with signs of minor fire damage at their campsite, which was completely destroyed by fire, near Dry River Creek Track in the Wonnangatta Valley on 21 March.

Detective Inspector Andrew Stamper told Ross and Russel a random altercation may have occurred at the campsite, leading to the murder of the pair.

“What we have said is there has been some sort of potential conflict where one person may have been assaulted and sadly another of those people may have been … killed to assist with a cover up. That’s probably the best theory we’ve got at the moment,” he said.

Detectives have also been given information that a vehicle attempted to leave the valley late at night on the evening of Friday 20 March, but the Myrtleford gate was closed because of the bushfires, meaning that the driver had to make a complicated turn back in the direction from which they had come.

Press PLAY below to hear more from Detective Inspector Stamper