Bureaucratic hot potato: This car is the problem no one wants to fix

There’s a dumped car in the car park of the Tottenham train station.

It’s covered in graffiti and in disrepair.

And it’s been there since December.

“Because of a dispute over who should fix it, for heaven’s sake,” Neil Mitchell revealed this morning.

Producer, Michael Hilder, spent the morning chasing down those who are responsible for the removal of the abandoned vehicle.

Maribyrnong council passed the blame on to Metro Trains, who run Melbourne’s train services, but they were quick to hand the responsibility on to VicTrack.

VicTrack is a state government agency that owns all of the railway lines and infrastructure surrounding these lines, including car parks.

“I got on to VicTrack after a somewhat terse conversation with their media adviser,” says Mr Hilder.

“I was told ‘VicTrack will have some thing to say soon’.”

There are up to three dumped cars residing in the Tottenham train station car park.

The ETA of their removal still remains unclear.

More to come as 3AW Mornings continues to pursue this issue… 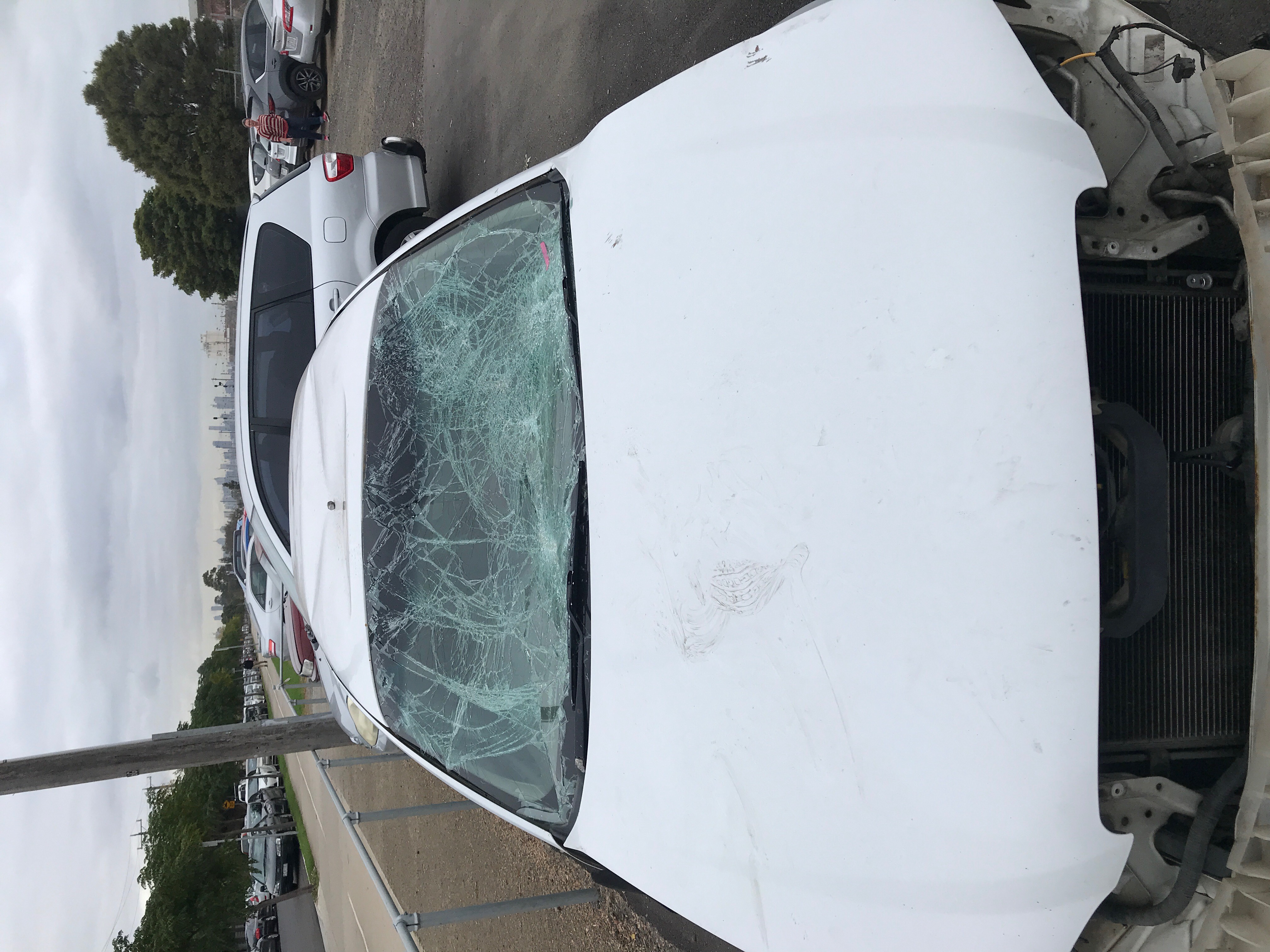 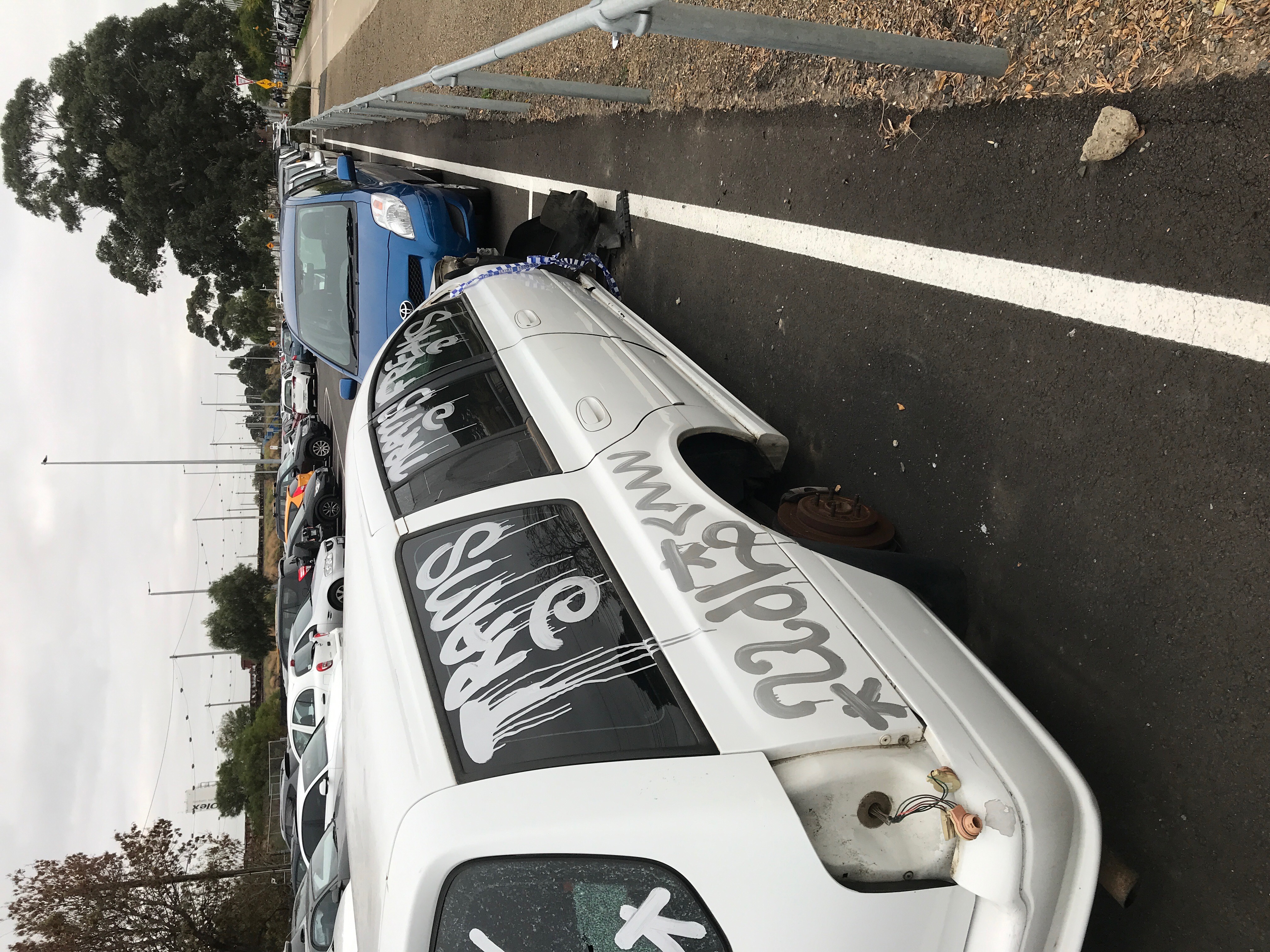