Investigators have released footage of a red hatchback believed to have fatally struck an elderly man in St Albans last night.

Arthur Frangis, 78, was walking home after volunteering at his local soccer club when he was hit and left for dead near the corner of Main Road East and Erica Avenue about 9pm.

The driver sped off and the matter is being treated as a hit and run.

President of Westvale soccer club spoke to 3AW Drive and described Arthur as a “happy-go-lucky person who always had a smile”.

“It’s so low, how can you hit a human being like that and leave him on the side of the road,” he said.

Detectives believe the driver of a red hatch, seen in CCTV below, will have damage to the bonnet and windscreen.

Detectives say there’s no doubt the driver would have known they hit someone.

A passer-by called for help, but Mr Frangis died at the scene.

Anyone with information, dash cam footage or who may have witnessed the incident is urged to contact Crime Stoppers on 1800 333 000 or submit a confidential report online at www.crimestoppersvic.com.au 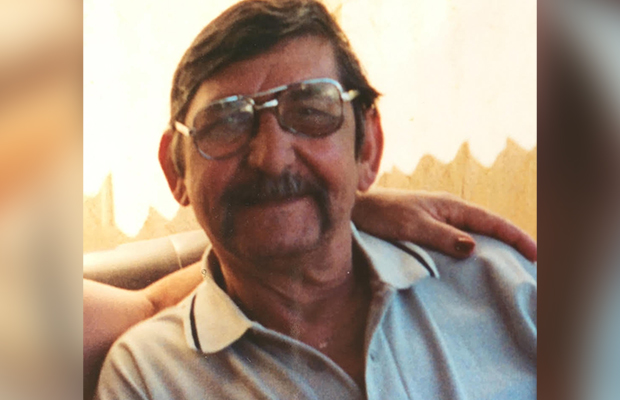