A statue of Captain Cook has been vandalised overnight, in what appears to be a protest to Australia Day.

These photos were taken this morning at St Kilda Beach.

The statue has had pink paint tipped over it and the words “No Pride” scrawled across the plaque.

Council workers already removing paint and graffiti from the Captain Cook statue in St Kilda. Looks like a bucket of pink paint has been tipped on head of the statue and “no pride” sprayed on the front. Comments about genocide appear to have already been removed. @3AW693 pic.twitter.com/NbZA7xVErw

The Federal Minister for Citizenship Alan Tudge called in to express his disgust.

“I think it’s a disgrace,” he told Neil Mitchell.

“These people are destroying our national heritage by doing what they’re doing.

“You can’t rewrite our history.”

Other listeners called in to report acts of vandalism to other monuments around Melbourne.

The Burke and Wills monument near Melbourne Zoo has had paint thrown on it and graffiti scrawled across it.

Caller Dennis told Neil it looked like someone had taken an industrial file to the face of Captain Cook in the Edinburgh Gardens. 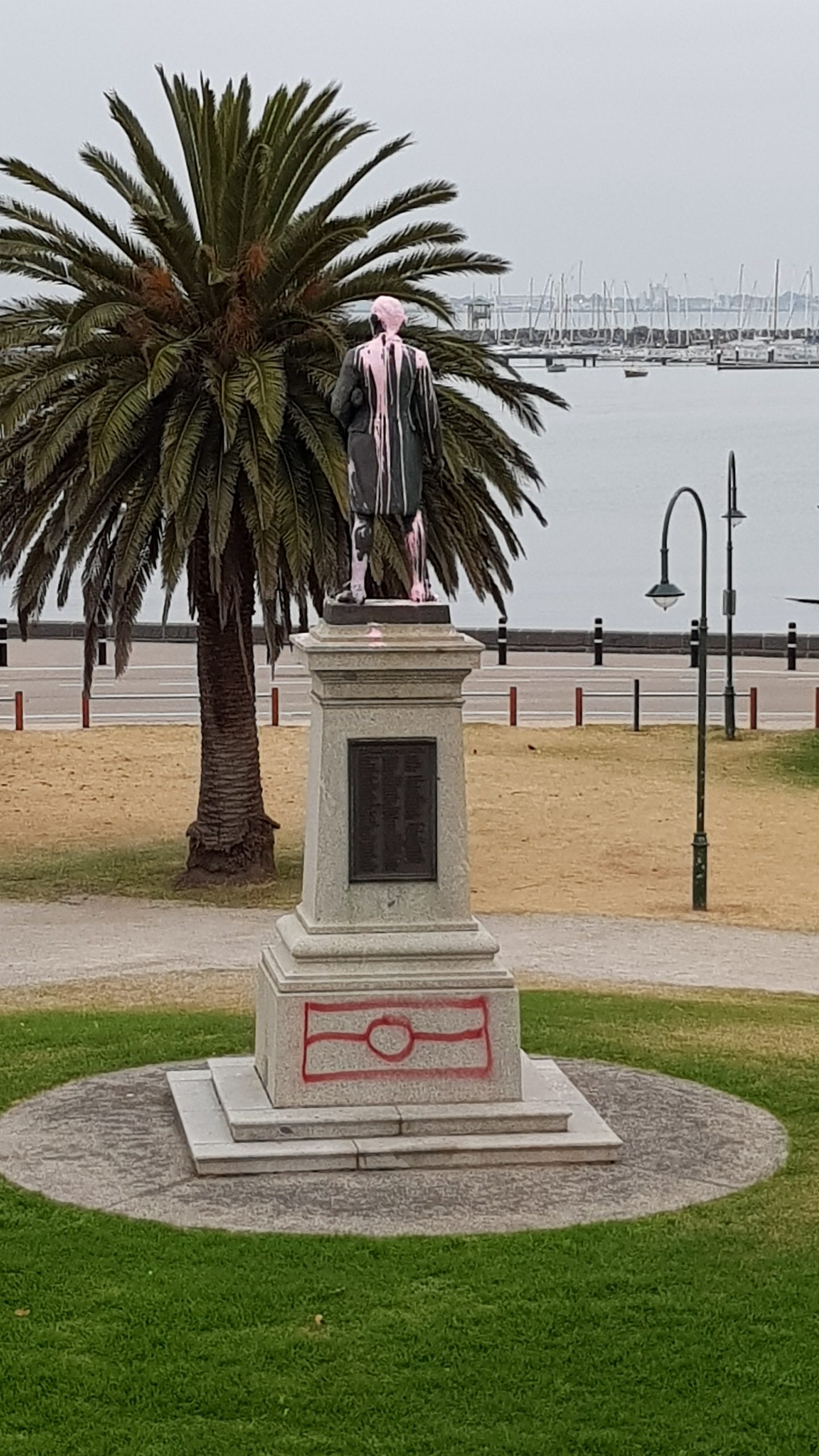 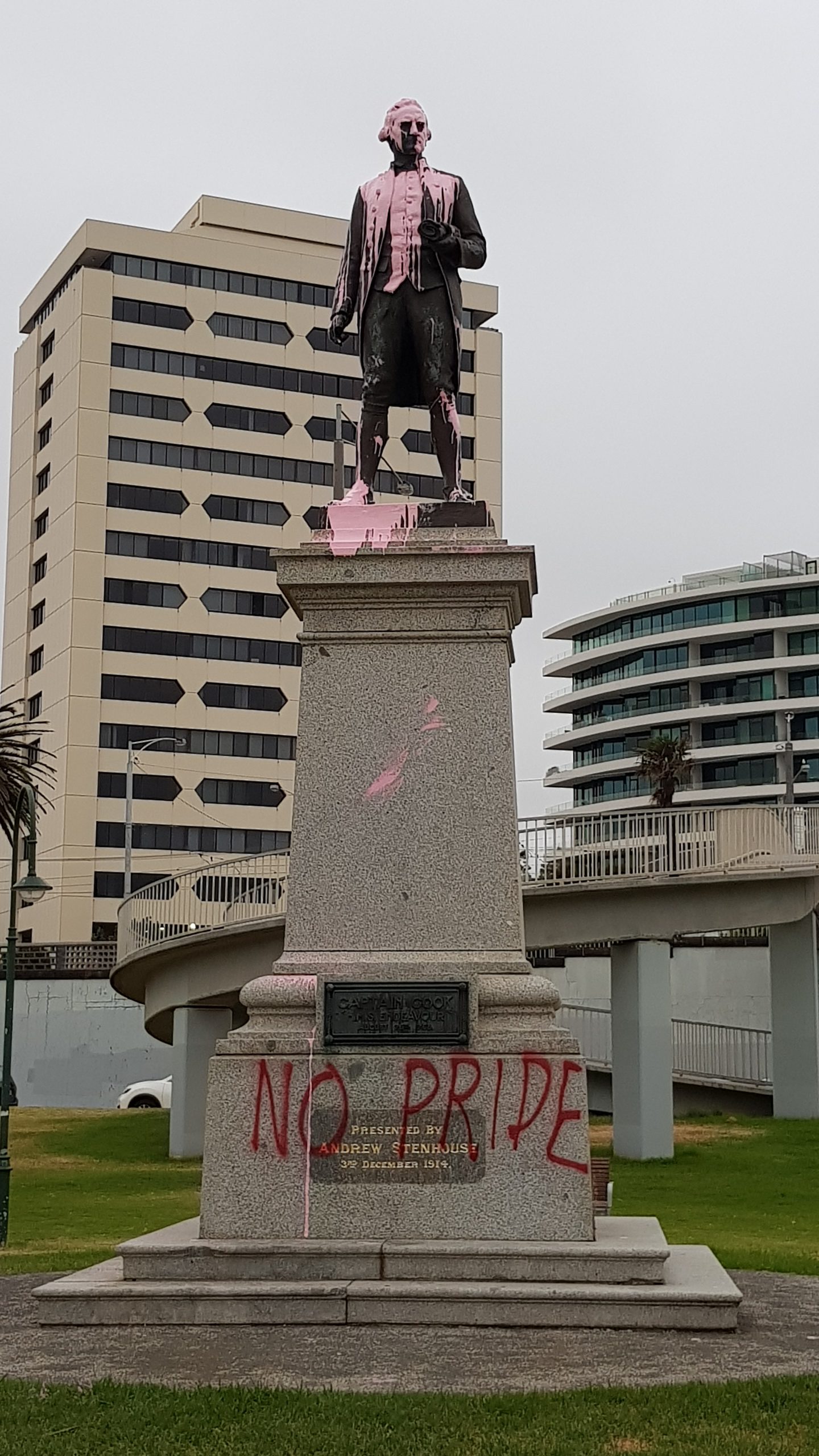 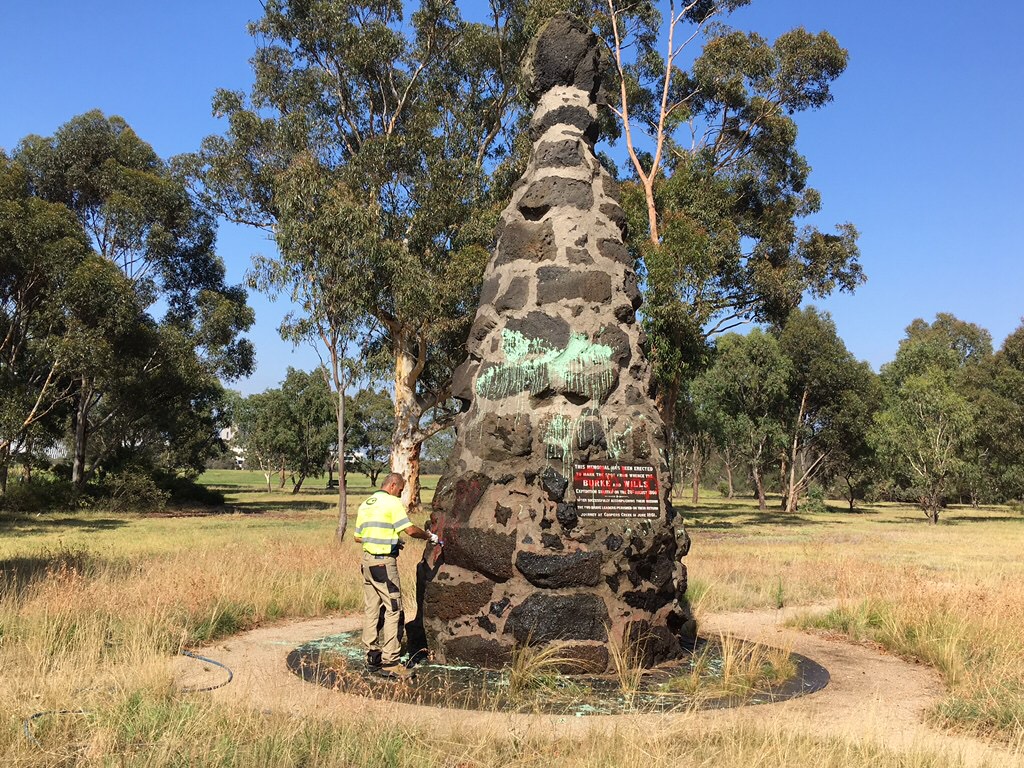 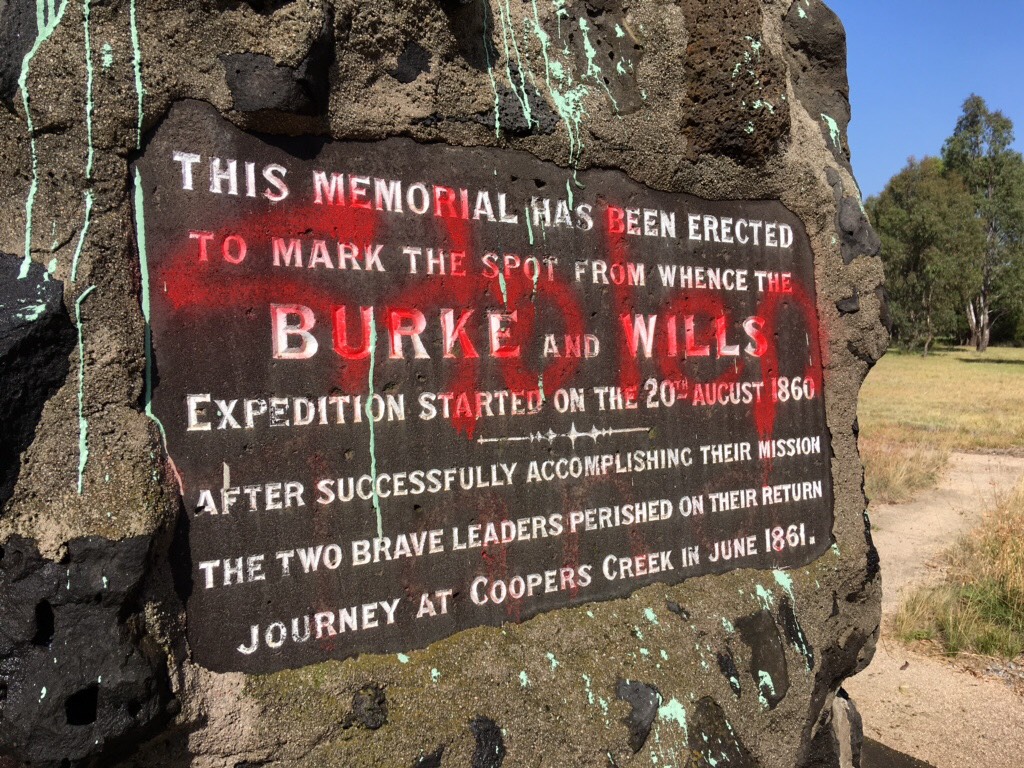 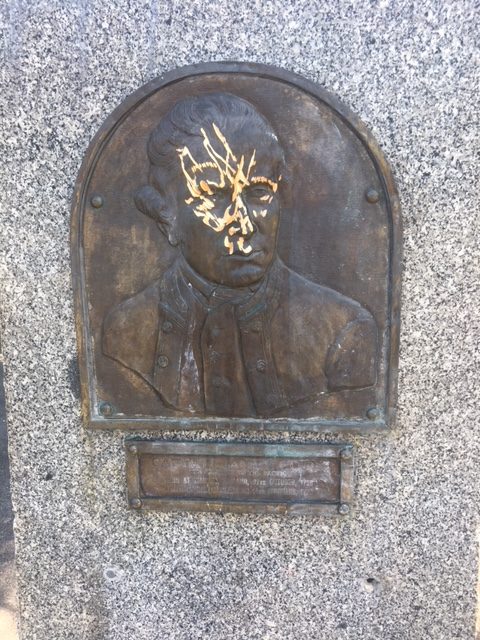 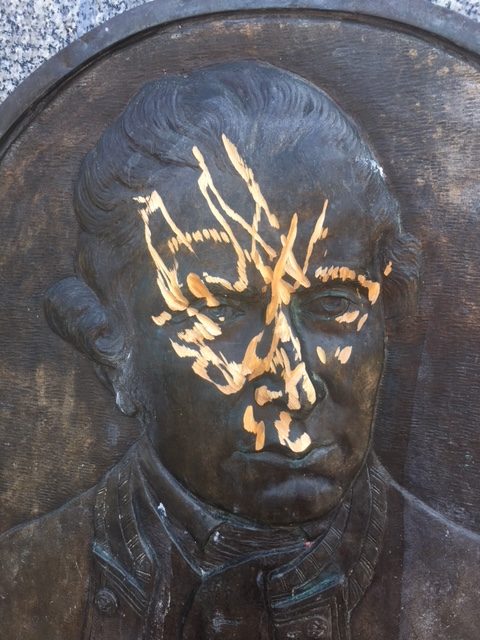