Police are hunting for a man who forced his way into an Armadale cafe earlier this month, armed with a gas cylinder and a jerry can of accelerant, and lit a fire.

The man broke into the back door of the Matilda Cafe on High Street at about 11.45pm on Sunday May 17.

Once inside he tried to break into a safe and cash register before leaving empty handed.

He returned a short time later with the gas cylinder and jerry can, and poured the liquid from the jerry can throughout the cafe, before setting it alight.

The suspicious blaze caused significant damage to the building.

Nearby residents told police they heard a loud bang before the fire was discovered at about 1am.

The offender is described as having a solid build, aged in his 30s and has a beard.

Press PLAY below to watch the CCTV footage released by police.

Anyone who recognises the man pictured, or anyone who was in the vicinity of the Matilda Cafe at the time of the incident, is urged to contact Crime Stoppers on 1800 333 000 or at crimestoppersvic.com.au. 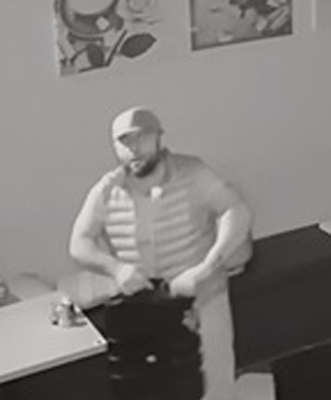 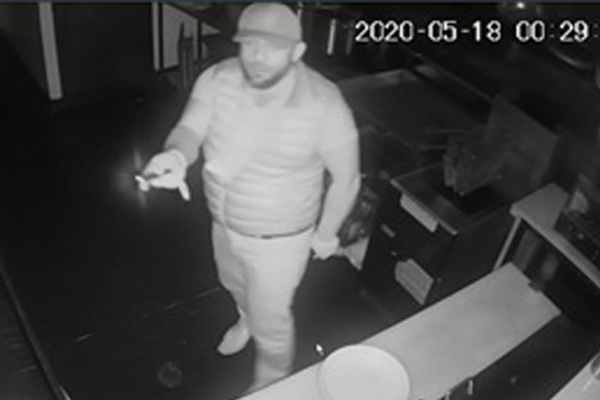