Photos sent to 3AW Mornings by a listener show an almost deserted shopping centre, as fears about the coronavirus grow.

“This has to be the effect of the virus. It’s a massive effect!,” Neil Mitchell said. 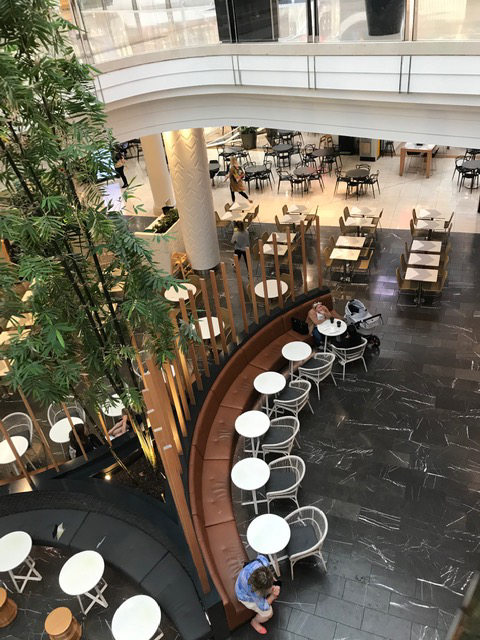 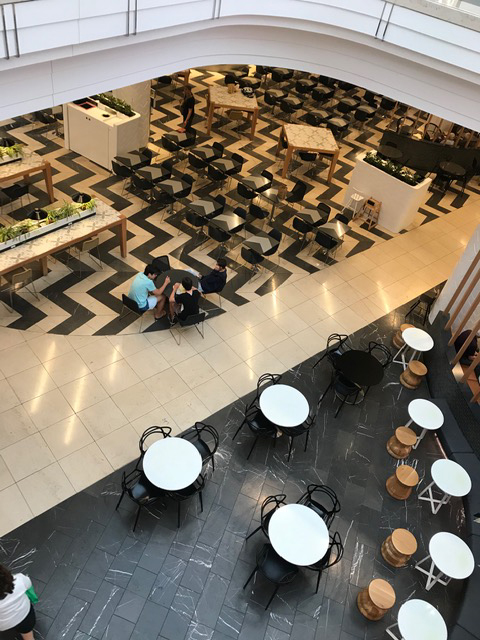 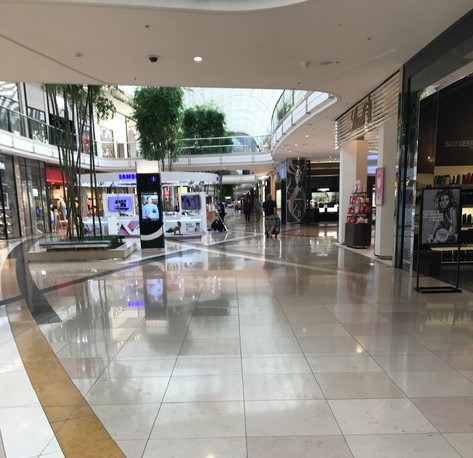 Meanwhile, at Century City Walk in Glen Waverley, hand sanitising units have been set up and facilities are being cleaned with hospital grade disinfectants more frequently in response to the outbreak. 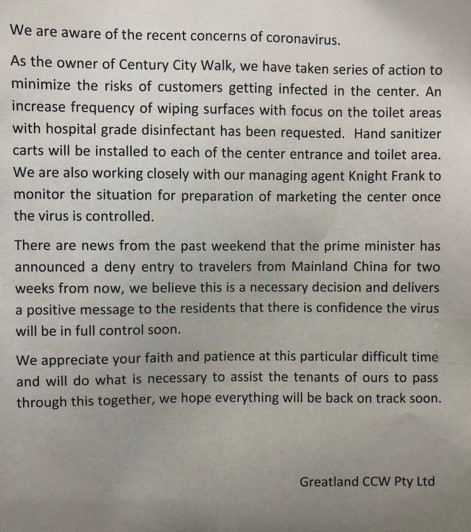 Image above: A notice on display at Century City Walk in Glen Waverley

Yesterday, The Global Times, a Chinese government run publication, reported that virus nucleic acid had been found on the door knob of a confirmed patient.

The news sparked fears the virus may be transmittable via mobile phones, computer keyboards, taps and the like.

But Director of the Doherty Institute for Infection and Immunity, Professor Sharon Lewin, said it is unlikely to be a major transmission route.

“Nucleic acid … means some of the genetic material of the virus. That doesn’t tell you that what you’re seeing is actually infectious,” she told 3AW’s Neil Mitchell.

There have actually been some studies done to see how long a virus can persist, say, on a door knob, and it’s very short.

“I wouldn’t be worried in any way about packages from China, for example. The most important public health measure is staying away from people who are actually sick.”

Professor Lewin said frequently washing your hands with soap and water, and avoiding touching your face, is the best measure to avoid illness.