A Queensland taxi driver has been reunited with the baggy green his father wore in the 1948 Ashes series, thanks to a chance encounter.

Ray McCool was chatting to a passenger about cricket when the passenger mentioned his father collected sporting memorabilia.

The passenger mentioned he had a cap, and Mr McCool asked who it belonged to.

“It was missing from our family for 70 years!”

Ray McCool went to Sydney to see the cap, and try it on for size. 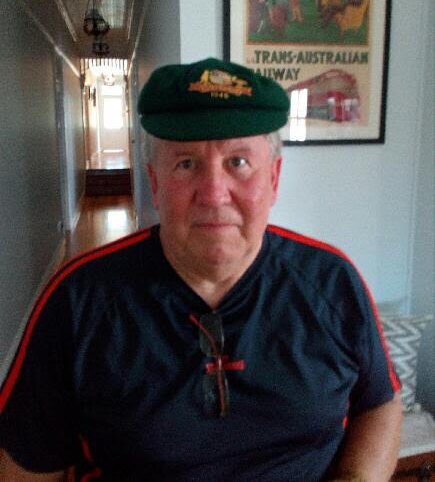 As Colin McCool’s other Invincibles memorabilia, much of it no longer exists.

“Mum kept his blazer badge and I said ‘what did you do with the rest of the jacket?’ and she said ‘oh, we cut it up,” Ray McCool said.

Mr McCool also revealed what his father, who scored 104 runs at the MCG and got paid a pound for each run, spent the money on.

“They brought a fridge! They were very happy to buy an electrical fridge!,” he said.