Check in with Ross and John on their European holidays!

Ross and Burnso are both enjoying a European getaway, and Burnso called 3AW’s Kate and Quarters to give them an update on his holiday.

He went to see Australia play cricket at Lord’s Cricket Ground in London, but his day at the cricket didn’t start so smoothly…

He got in a cab wearing a white Panama hat and a white t-shirt, and the cab driver made a hilarious mistake.

CAB DRIVER: “Where are you going?”

BURNSO: “I’m going to the cricket.”

Burnso said the heatwave was sweltering, his shoes even melted into the asphalt!

“I reckon it was hotter than I have ever been in Australia, it was quite amazing,” he said.

He also visited a The Longs Arms for a roast, on Kate’s recommendation. Ross is also holidaying in the UK.

He’s been at the Irish Derby in Kildare, where he’s been catching up with some big names in racing, including Winx trainer Chris Waller! 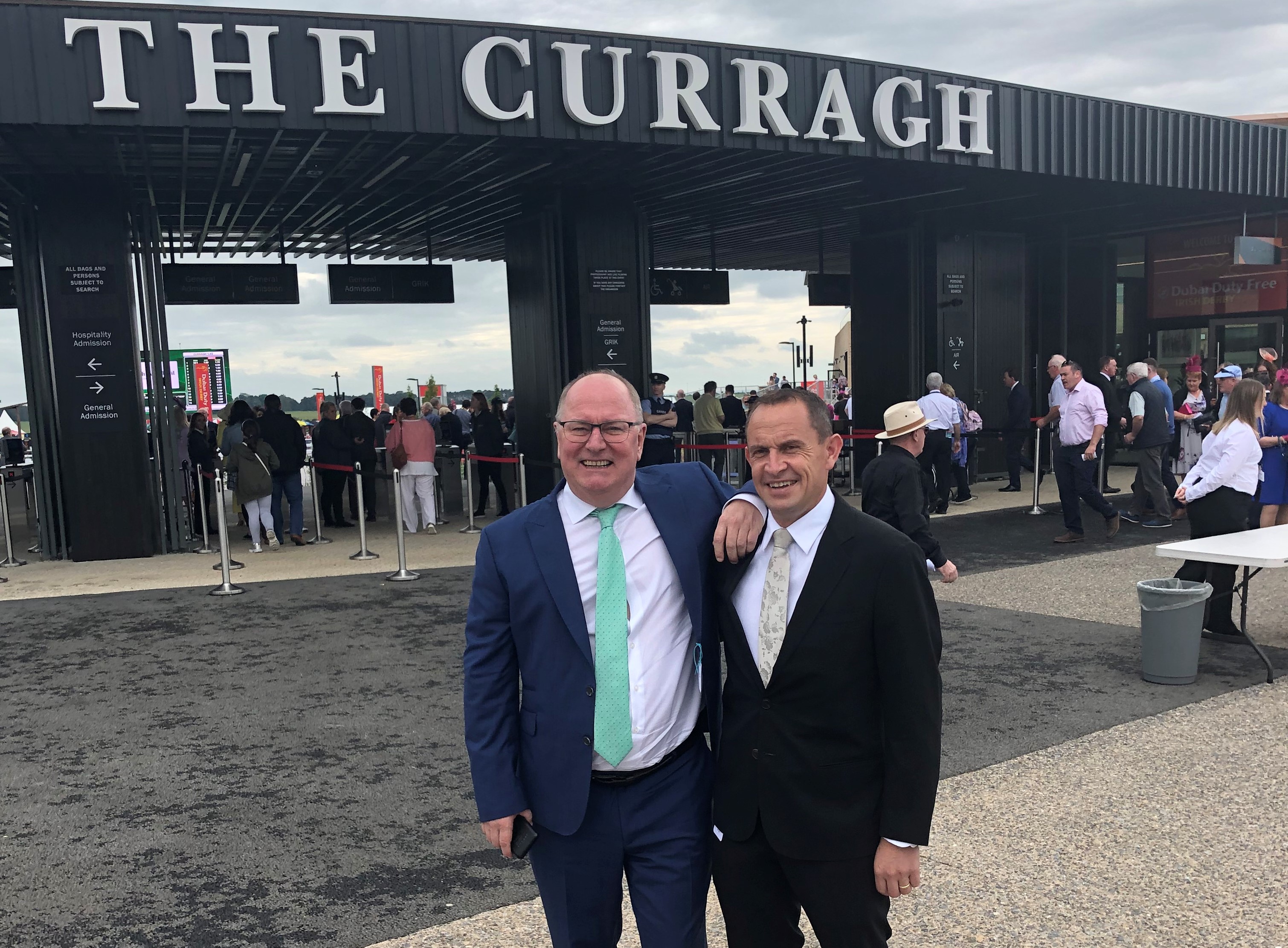 Press PLAY below to hear what Burnso had to say about his holiday.