Chief Commissioner Graham Ashton set out from Mallacoota about 9am, with Police Association secretary Wayne Gatt leaving Mildura at the same time.

The money will go towards the Retired Peer Support Officer program. 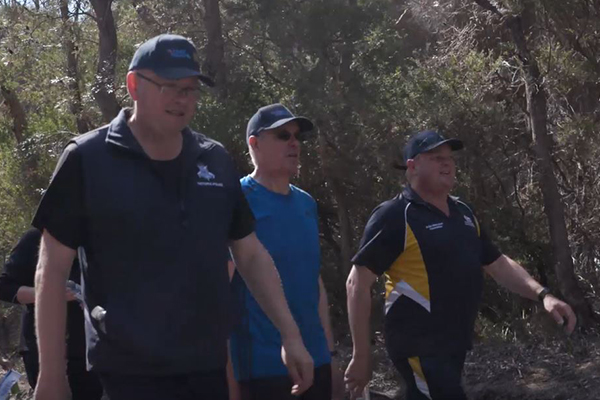 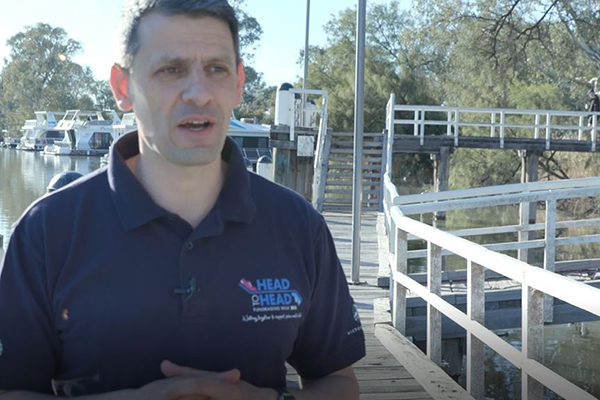 The pair crossed to Neil Mitchell earlier today as it kicked off.

“I reckon we’re about five out! (From Mildura)” Snr Sgt Gatt said.

“It’s a big issue, we’ve got thousands of ex police out there doing it tough,” CC Ashton said.

“We’ve got to make sure we don’t leave these people behind.”

You can donate here.