‘China has chosen a path of aggressive control’: Neil Mitchell urges Australia to stand up to China 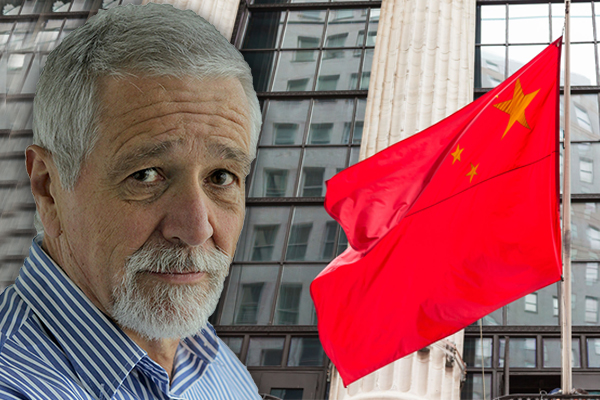 Concerns about human rights abuses by the Chinese government and political intervention in Australia are growing, and Neil Mitchell says its time for the Australian government to take a stand.

The 3AW Mornings host said there are four recent developments which should concern Australians, and prompt the government to act:

“The time is coming where we’ve got to stand strongly against China, stand up for what we believe in,” Neil Mitchell said.

“China is our major trading partner … we’re trying to appease China for that reason, but it won’t be possible for much longer if we’re going to retain any shred of international decency.”

“The country is bullying its people and the rest of the world!”

Neil’s call for action comes as Liberal MPs James Paterson and Andrew Hastie were barred from a Beijing study trip at the weekend, after being critical of the Chinese government.

The pair were due to travel to China in December, along with Labor MP Matt Keogh.

The trip has now been cancelled.

“No one is going anymore,” Senator Paterson told Neil Mitchell.

The Liberal Senator said he will continue to be “forthright and assertive” in his stand against the Chinese government, and hopes other members of parliament join him.

“What I’ve been encouraged by in the last 48 hours is how widely that’s shared within the Australian political system, from across a range of parties.”

The Liberal MP said the government is taking a stronger stance against China than it previously did, but it’s not enough.

“We’re much more assertive now than we were only three or four years ago. If you look at the legislation that we’ve passed to ban foreign political donations, or the foreign influence transparency scheme, or our outspokenness about human rights, I think we’ve stepped up a lot in the last few years,” he said.

“We’ve got to value the economic relationship … but that can never come at the expense of our values.

“It’s not just about morality, it’s also about our national security.”