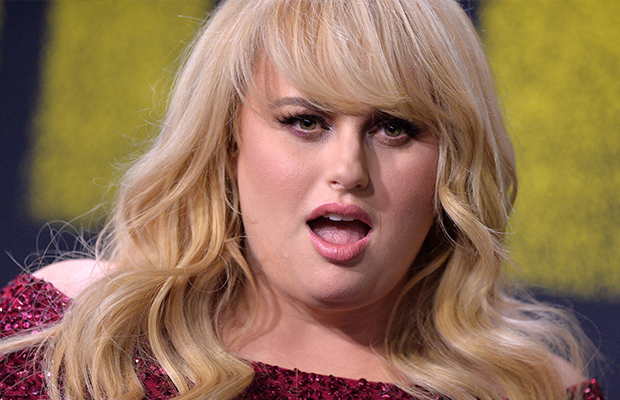 Rebel Wilson has vowed to appeal against a court decision to slash her defamation payout by millions of dollars in a Twitter rant this morning.

The Court of Appeal found it could not be proven that Wilson missed out on film contracts as a result of Bauer Media magazine articles that painted her as a serial liar.

The court dismissed the decision to give Wilson $3.9 million for economic losses, and reduced the $650,000 compensation figure for non-economic loss to $600,000.

Currently in the Czech Republic, it took Wilson hours to respond, but she did so with gusto on Twitter this morning.

She claimed the court of appeal had not acted reasonably and described the decision as “bizarre”.

“Clearly not fair. Come on Australia,” she tweeted (full tweets below).

She claimed “everybody knows I lost money” because of the articles, but 3AW Breakfast entertainment reporter Peter Ford told Ross and John that’s plainly not true.

“Well, that’s the whole point. I haven’t met anyone connected to the industry who actually believes she lost any work from what appeared in Women’s Day in Australia,” he said.

“She couldn’t provide any proof of that to the satisfaction of the judge.

“She’s gone on a Twitter rant in the last hour … and the headline is she’s going to appeal.”

I was hoping the Court of Appeal in Australia would deliver a reasonable judgement today….ummmmm seeing as that HAS CLEARLY NOT happened I look forward to appealing! There’s some really bizarre things in there guys that are so obviously challengeable!

Everybody knows I lost money after those maliciously defamatory articles were printed about me by @bauermedia in 2015. The learned trial judge and Australian jury on the case who heard all the evidence clearly agreed.

Was it wrong of me to pledge that the money received from the case was going to good causes?? To me, after working tirelessly day and night to rebuild my career, I thought it was the right thing to do.

But somehow the Court of Appeal have been absolutely flippant with regards to my economic loss, not to mention my overall hurt and distress at having to stand up to these bullies.

That’s now $4 million less going to less fortunate Australians and leaves a billionaire corporation, proven guilty of malicious defamation, being able to get away with their seriously harmful acts for a very low pay day! Clearly not fair. Come on Australia