A father has forked out $30,000 to create an app in the hope of keeping Melburnians safe in their homes.

It comes after his daughter managed to flee her house during a home invasion.

Robert Scollo is behind the app – called ‘Neighbourhood Help’ – and explained it to Neil Mitchell on Wednesday.

“One is for a critical emergency – a fire, a break-in, an intruder.

“The other is for a medical emergency – if you’re injured or sick.

“Your neighbours are notified instantly.” 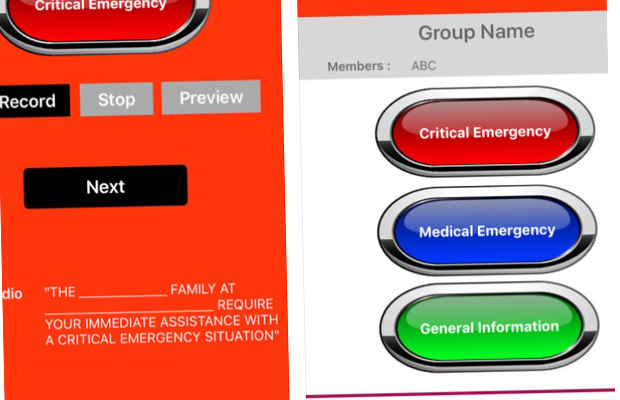