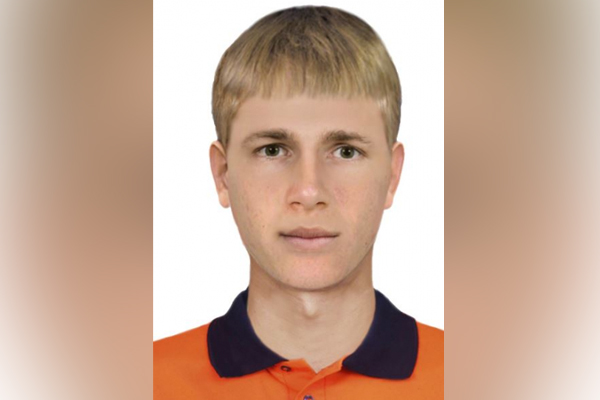 A group of travelling conmen with Irish accents are wanted by police, after offering trades services in Seaford under the guise of a fake business.

The group operate under the name First Choice Home Solutions, offering a range of services from roof repair and gutter cleaning to carpentry.

Detective acting sergeant John Melhuish from Frankston CIU told Ross and John they are looking for several men aged in their 20s.

“Our lady was approached as she exited her car in Seaford and was told that her roof needed repairing and these fellows ran the scam from there,” Det. Sgt Melhuish said.

“We’re looking particularly for a man who uses the name of James Redding and the business name First Choice Home Solutions.

“They’ve been demanding payments in increments, they start with a small amount and then the quotes keep increasing in size, and they’re quite demanding and pushing for more and more money.”

Pauline told Neil Mitchell she’s been visited by three of these phony tradespeople since Christmas.

“The first one was just after Christmas, a man knocked on the door and said your roof is very badly in disrepair, but I’m happy to help and do the work,” she said.

“The next one came three or four weeks later with the same story.

“The last one was the best, he was very very concerned and he was more than willing to go up the ladder to take photos to prove he was a genuine tradesman.”

Pauline said she rang a plumber to get the roof checked, who did and said you’ve got no worries.

Neil Mitchell then called one of the numbers, which called a 3AW listener offering to fix something at their home.

Police have released a facial composite of one of the men believed to be involved in the crime.

He was believed to be driving a small white van.

Anyone who may has information on the men or the group or with any information is urged to contact Crime Stoppers on 1800 333 000 or submit a confidential crime report online at www.crimestoppersvic.com.au