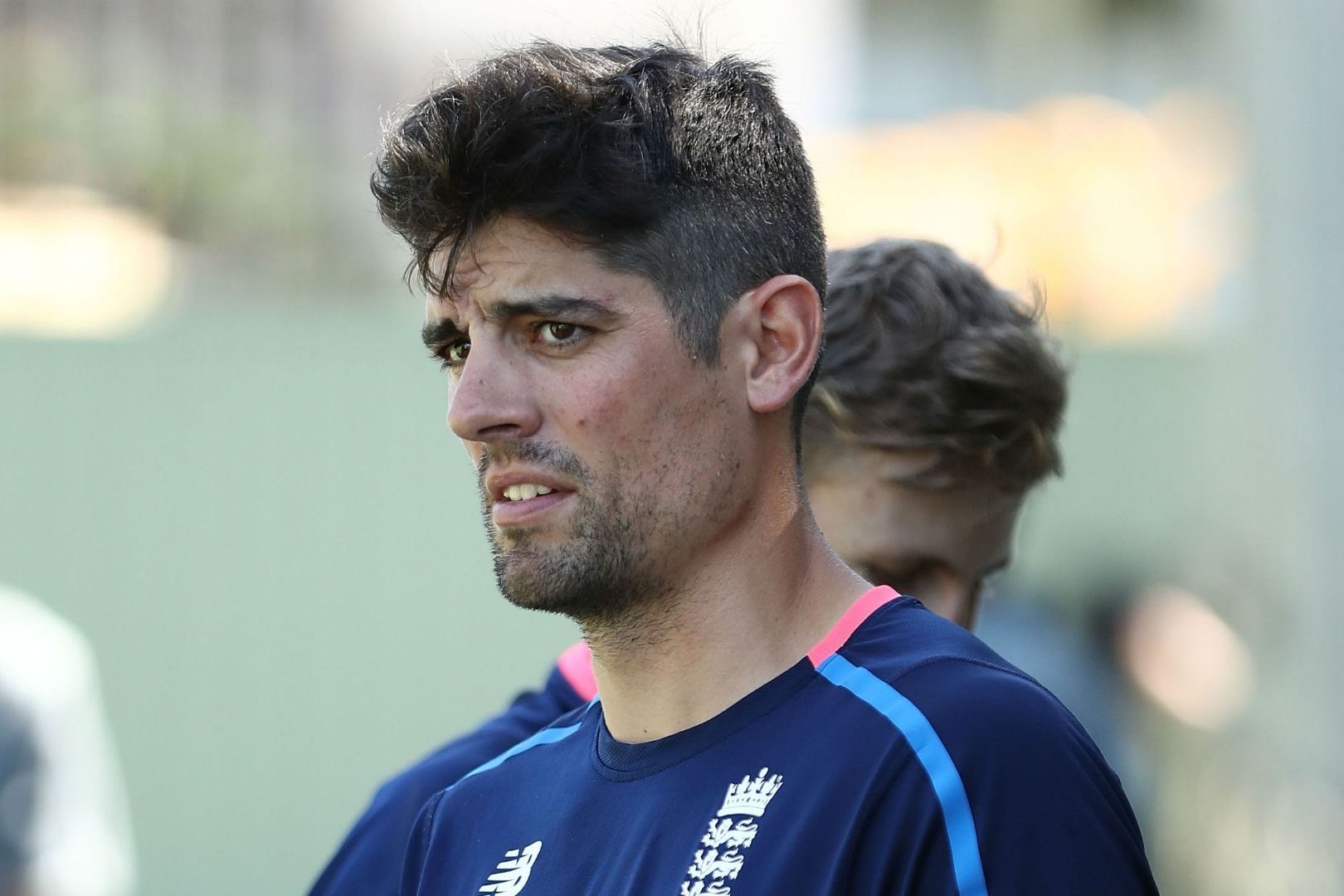 Alastair Cook warned the “world’s changed” for England after Ben Stokes’ arrest and says the players have a responsibility to get the public back onside.

Stokes was unable to fly out to Australia for the Ashes following his arrest on suspicion of causing actual bodily harm during a night out in Bristol in September.

Jonny Bairstow then created unwanted headlines by greeting Cameron Bancroft with a ‘headbutt’ on the first night of the tour and England Lions batsman Ben Duckett was suspended after pouring a drink over a senior player’s head, believed to be James Anderson, in a Perth bar last week.

Cook knows the tourists can ill afford any further off-field antics with the spotlight firmly on them ahead of his 150th Test at the WACA, which England must win to keep their hopes of taking the series alive.

“The world has obviously changed for the England cricket team in September,” said the opening batsman. “And it’s probably taken us a couple of months to realise that.

“These last two incidents have proven that. I’ve seen the word trivial used to describe them. But since the Stokesy thing in September things have changed for the England cricket team.

“It’s sad in one sense because, a bit different to football, we’ve always been able to go under the radar a bit and enjoy playing cricket for England and also enjoy seeing the country outside of that.

“I don’t think we’re getting painted fairly in the media in terms of our team culture. But the world’s changed after the September incident, so it’s now down to us to adjust to that quickly.

“We can’t afford any more mistakes, because we understand the stakes, with the ECB and with sponsors, and trying to encourage kids to play cricket.

“But if you go back to 2013 when we won an Ashes series 3-0, the public weren’t that happy. It was a strange one, as the captain. There was a big disconnect between the players and the public and, over the last three or four years, we’ve made a massive effort to get that connection back.

“Clearly over the last couple of months, we’ve damaged that, so we have to try and rebuild it.”