Cool as… cucumbers: How quick-thinking police saved bubs from choking on busy road

A young mother says her 18-month-old baby wouldn’t be alive today if it wasn’t for two Dandenong police officers.

Little Havana, pictured above, turned blue as she choked on a cucumber in her car seat while mum, Mel, drove along Plunkett Road on Wednesday afternoon.

“I couldn’t even think of calling an ambulance, I didn’t have enough time and I just thought ‘Oh I need help’,” Mel told Ross and John.

“And then literally Luke and Cal were driving straight past me.” 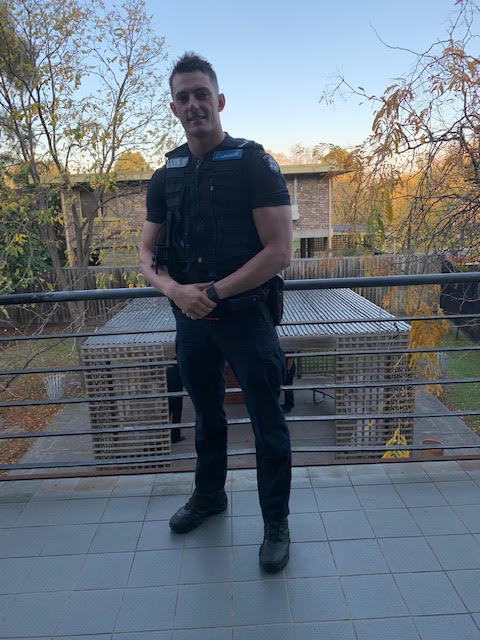 It prompted Havanah to spit out the cucumber, throw up and begin breathing normally again.

“It’s not something you deal with every day,” Mr Bull said.