A Woolworths customer has called out the supermarket for being hypocritical after witnessing their milk supplied in single-use plastic wrap.

It seems the old fashioned milk crate has been dumped in favour for the plastic wrapping.

Paul told Tom Elliott he found it hypocritical, given the supermarket’s decision to charge for plastic bags at the checkout.

“They removed single-use plastic bags from their supermarket and bleat how they’re champions of saving the planet but instead of using recyclable crates they’re wrapping it in plastic,” he said. 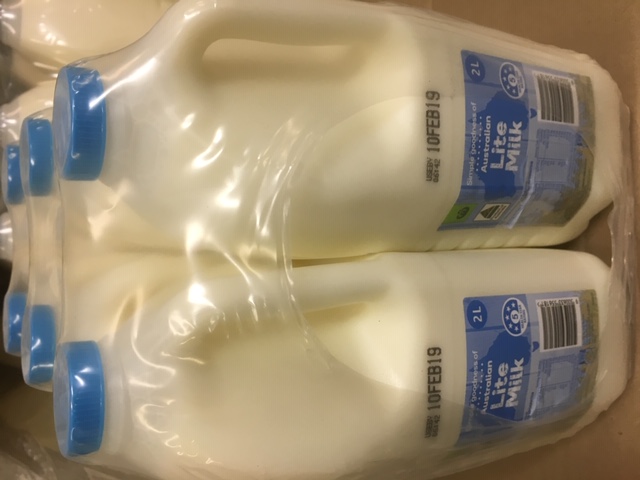 But Steve, who said he worked at Woolworths, quickly phoned in after Paul.

“It’s the supplier’s call,” he explained.

“My manager was ropeable when our first load came in like that.

Woolworths provided 3AW Drive with the following statement, saying the way the milk arrives in store is up to the supplier, not the supermarket.

Like all supermarkets, we receive milk as the supplier packs and distributes it. Once the goods are received we’re careful to ensure any packaging is recycled in the appropriate way.

With the support of customers we’ve taken more than one billion single-use plastic bags out of circulation since June 2018, which is good news for our waterways and marine life.